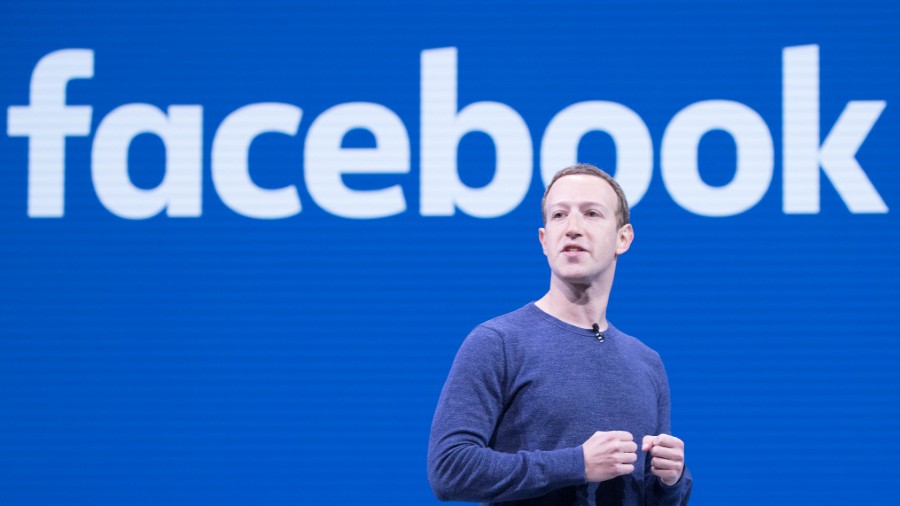 In response to activists, Instagram and parent company Facebook plan to ban information about “conversion therapy” available for gays and lesbians — but haven’t fully defined the term.

In yet another debate over free speech on social media platforms, Instagram and Facebook may end up picking winners and losers in a hotly debated topic.

A Facebook representative said the company seeks the “right balance between enabling freedom of expression while keeping people safe.”

Conversion therapy has been shorthand for what proponents call “sexual orientation change efforts” aimed at minimizing or ending a person’s attraction to the same sex. It is generally defined as professional therapy sought by gays or lesbians to change their sexual orientation.

“This is a global policy. The policy is still under development, but for now it will be applied to content that promotes conversion therapy when we become aware of it,” Facebook spokeswoman Stephanie Otway told The Daily Signal in an email.

Opponents say that conversion therapy is discrimination, while supporters contend it offers individuals a choice for help if they want it.

Facebook is considering how to define the term before implementing the new policy, Otway said in the email, adding:

The debate around the definition of conversion therapy is happening live and we will continue to consult with experts and those with personal experience to inform our approach. The scale and size of our community, which includes people from different countries, cultures and perspectives, means not everyone will agree with where we draw the line, as we strive to strike the right balance between enabling freedom of expression [and] keeping people safe.

The proposal is to block positive reviews or testimonials about counselors or organizations that specialize in the field, CNN reported.

However, this move seems to be censorship, said Ryan T. Anderson, author of the book “When Harry Became Sally: Responding to the Transgender Moment.”

Anderson, a senior research fellow in American principles and public policy at The Heritage Foundation, added:

Meanwhile, content promoting puberty-blocking drugs and cross-sex hormones for teens would be permitted, but content on providing teens with the resources to feel comfortable in their own bodies would be forbidden. In what universe does any of this make sense?