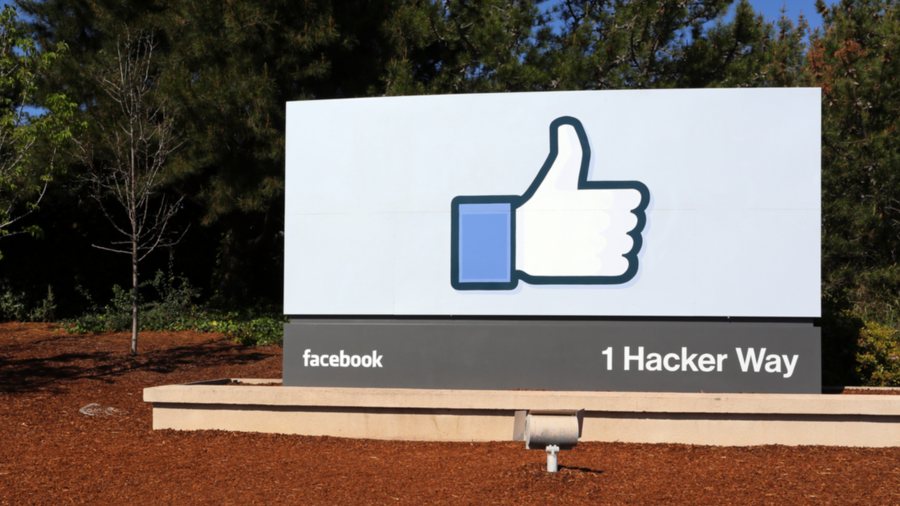 Facebook employees wanted to suppress right-wing news organizations and kick conservative site Breitbart off of the platform’s News Tab, a Facebook feature which gathers and shares news stories, The Wall Street Journal reported. While the leaked documents don’t capture all internal employee communications, they make no reference to similar efforts by employees to suppress left-wing sites, according to the WSJ.

One Facebook employee in 2018 suggested that Facebook’s relationship with Breitbart was a tacit endorsement of the news site’s views and practices, and the employee argued that the site should be dropped from Facebook’s advertising network, the WSJ reported.

“My argument is that allowing Breitbart to monetize through us is, in fact, a political statement,” the employee wrote, according to the WSJ. “It’s an acceptance of extreme, hateful and often false news used to propagate fear, racism and bigotry.”

Another Facebook employee reportedly pointed to three articles by Breitbart covering riots in the wake of the killing of George Floyd as “emblematic of a concerted effort at Breitbart and similarly hyperpartisan sources (none of which belong in News Tab) to paint Black Americans and Black-led movements in a very negative way.”

The articles, titled “Minneapolis Mayhem: Riots in Masks,” “Massive Looting, Buildings in Flames, Bonfires!” and “BLM Protesters Pummel Police Cars on 101,” were referenced in a message posted to the company’s racial-justice chat board in an effort to urge Facebook to remove Breitbart from the News Tab, according to the WSJ.

“We make changes to reduce problematic or low-quality content to improve people’s experiences on the platform, not because of a Page’s political point of view,” a Facebook spokesperson told the Daily Caller News Foundation. “When it comes to changes that will impact public Pages like publishers, of course we analyze the effect of the proposed change before we make it.”

The leaked documents also reportedly showed that Facebook chose not to enforce its content moderation rules on high-profile conservative accounts, including that of former President Donald Trump.