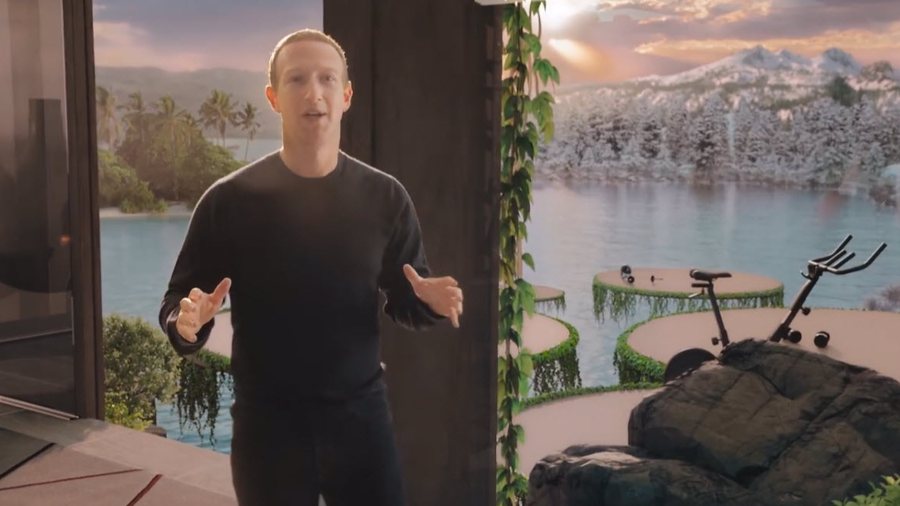 Zuckerberg announced the name change at the Facebook Connect 2021 conference. The new name reflects Zuckerberg’s goal to reorient his social media company to a technology conglomerate with several different products beyond the Facebook social network, focusing on “metaverse” technology.

The “metaverse” is a virtual environment in which individuals can interact with one another through avatars and across multiple platforms and devices. Facebook called it a “new phase of interconnected virtual experiences using technologies like virtual and augmented reality” in which people interacting online can become much closer to the experience of interacting in person.”

During his keynote speech at the conference, Zuckerberg said the metaverse would also serve as a virtual, interactive marketplace supporting “hundreds of billions of dollars of digital commerce.”

“I believe the metaverse is the next chapter of the internet,” Zuckerberg said.

Zuckerberg first announced plans to shift away from being a social media platform in July. The Verge first reported that Facebook was planning on rebranding and changing its name on Oct. 20.

“I think that this is a persistent, synchronous environment where we can be together, which I think is probably going to resemble some kind of a hybrid between the social platforms that we see today, but an environment where you’re embodied in it,” Zuckerberg said in a July interview with The Verge.