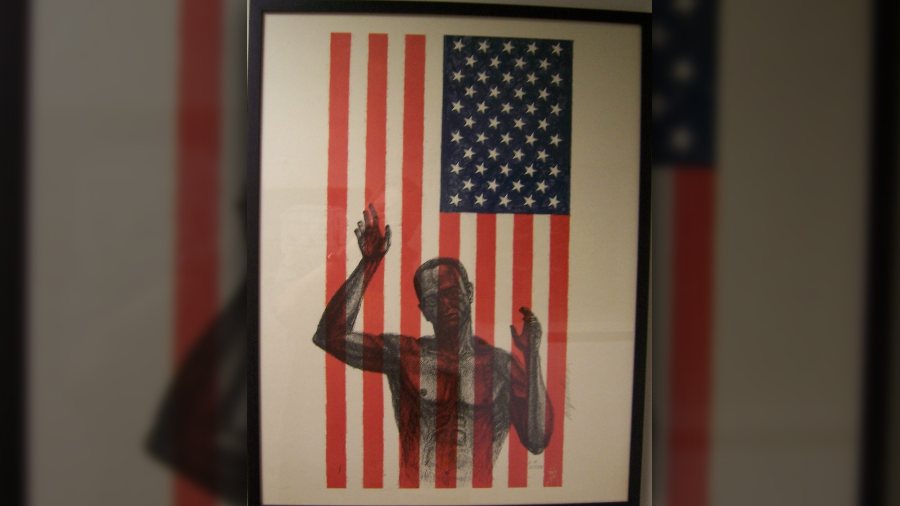 While America has unquestionably had deep racial problems and an agonizing history of oppressing Black people through slavery, Jim Crow, and other outrages, it seems that there are some among us who do not ever want to see the problems solved — or to admit progress in any form. There are those who make enormous profits, both monetarily and socially, by perpetuating the friction caused by America’s racist past, in contrast to Martin Luther King Jr.’s hope of a color-blind society.

Prayer of a “Theologian”

Now comes word of a new “devotional” by a professor at a once-Baptist college. This “devotional,” a book geared toward helping its readers walk with God, is sold at a major retailer. Source: “Not the Bee,” 4/7/21.

It includes a “Prayer of a Weary Black Woman,” supplicating,

Dear God, please help me to hate White people. Or at least to want to hate them….I want to stop caring about their misguided, racist souls, to stop believing that they can be better, that they can stop being racist.

She also prays that she won’t just hate the Trump-supporters and Fox News-viewers.

Is There a Right Kind of Racism?

Jesus said that we should love those who hate us and pray for those who persecute us. To whom is this “theologian” praying? It is certainly not the God of the Bible.

In heaven, there is no distinction between the races, so why should there be such distinctions here on earth among those created in the image of God?

The sad thing about this example of horrible theology is that it exacerbates America’s racist problems, but worse, it pollutes the solution. The very solution to racism can be found in the Bible — but this book perverts it, as the KKK has perverted it.

I remember once interviewing a former killer for the Ku Klux Klan, Tommy Tarrants, Jr. The FBI agent trailing him called him a “mad dog killer.” When he was captured, he was sentenced to 30 years.

While in prison, he came across a Bible. He told me that formerly, he used to skim through the Bible — but just in a cherry-picking way, to find things that supposedly supported his racist views. But later when he actually read the Scriptures, he was convicted of his sin, including his sin of racism. Through the power of Jesus Christ, Tommy was thoroughly transformed. Tarrants even went on to pastor a biracial church and to co-write a book with a black evangelical minister, John Perkins. The book was entitled, He’s My Brother.

Evangelist Alveda King, MLK’s niece, once told me that we have stop thinking in racist terms:

You go to Acts 17:26, ‘Of one blood God created all people to live together on the earth.’ Now, if we are separate races, we cannot possibly be brothers and sisters. So, we have to see ourselves as one race, one human race, created by God, and we’re supposed to live together in this world as brothers and sisters. So, that’s a fundamental truth that America has not yet embraced. I believe in America in the twenty-first century, we still see ourselves as separate races. But we are one human race, and we are one blood.

Indeed, we are all creatures of God, created in His image. And those who know the Lord through Jesus Christ are all children of God.

Recognition of the Founders

Many of America’s founders recognized how important private, voluntary religion was — how it shaped character. For example, Virginia’s first governor, Patrick Henry, observed:

The general diffusion of Christian knowledge hath a natural tendency to correct the morals of men, restrain their vices, and preserve the peace of society.

Though primarily a Deist, Ben Franklin once noted (in a letter to the president of Yale):

…the most acceptable service we render to Him is in doing good to His other Children.

This Slice of Time

We tend to forget that this slice of time is between Christ’s first coming and His second coming.

What will things be like under Christ’s reign? In the book of Revelation, the Apostle John got a taste of life in heaven:

After this I looked, and behold, a great multitude that no one could number, from every nation, from all tribes and peoples and languages, standing before the throne and before the Lamb, clothed in white robes, with palm branches in their hands.

In heaven, there is no distinction between the races, so why should there be such distinctions here on earth among those created in the image of God? And why should anyone pray to God to put in their hearts a hatred for people with different skin color? May God grant us the grace to replace hate with love.