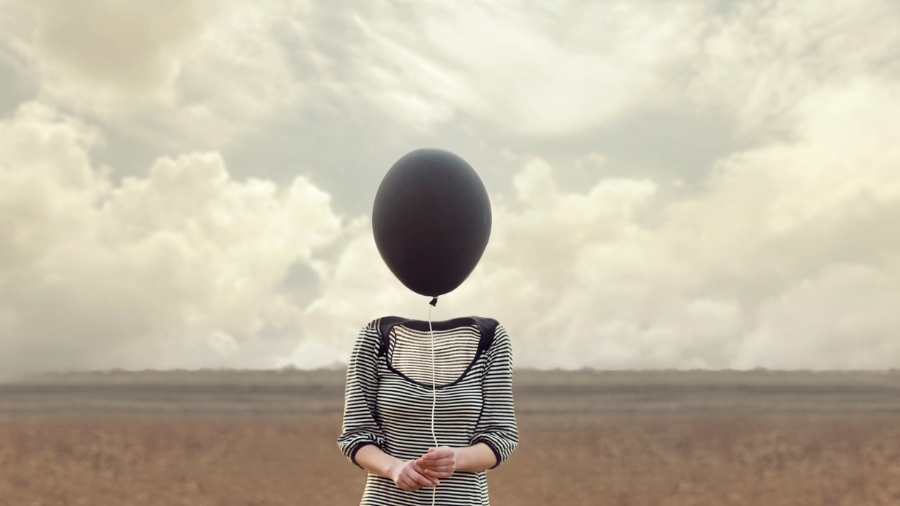 I never ever imagined that I would see the day when menstruation would be hijacked and man-washed. I never thought I’d see the day when pregnancy and childbirth would be hijacked as well. Yet suddenly women are being told that “men” can have periods, too. We’re told “men” can be pregnant and give birth, and it’s now insensitive to use only feminine language when talking about these realities of being female.

I never thought I’d be living in a society when so many people have become such weak-minded or disinterested invertebrates that they are willing to go along with this absurdity and parrot the nonsense that a man can become a woman and a woman can become a man. Yet here we are.

The erasure of women is gaining steam and force every day. Men and boys claiming womanhood are forcing their way into women’s sports on every level, declaring their victimhood at the hands of “intolerant bigots” when the ladies protest the unfairness of it all. Boys and men are cheating to win medals that rightfully belong to girls and women, and then they have the gall to flash their rainbow badge and cry victory for equality.

And the coaches, the committees, the principals, the powers-that-be in charge of it all dutifully bow in homage to the new secular religion and keep selling girls and women down the rainbow river.

Now menstrual periods and feminine hygiene products must also be cleansed of their links to femaleness so that “men” do not feel slighted by the representation of menstruation as a female thing.

Gender-dysphoric women are aiding in the erasure of their own sex as well. Now menstrual periods and feminine hygiene products must also be cleansed of their links to femaleness so that “men” do not feel slighted by the representation of menstruation as a female thing.

Always is the latest to surrender to trans-insanity. After receiving a complaint about the “discrimination” of using the Venus symbol on their packaging, Always announced they have removed the symbol and from now on, their new packaging will make no reference to femininity. Tampax Tampons bemoans the tax that “people” pay for their menstrual care products, and now politicians are joining in with some of the worst pandering nonsense I’ve ever heard. I’d love to know exactly how many women Julian Castro has actually met who have literally had to stay home from work because they could not buy pads/tampons because those items are taxed. What utter poppycock.

“People” who menstruate. Not women. When a woman dares to object to this lunacy, she is invariably answered with this condescending retort: “Well, women are people aren’t they? What’s wrong with calling women people?!?”

In other words, sit down and shut up, lady. You don’t have the right to claim your female reality for yourself anymore. We’re taking it and you’re a lousy intolerant bigot if you don’t go along with it.

At practically the speed of light, we’ve been malformed into a society in which we — with a straight face and serious demeanor — refer to someone as merely “born male” or “born female” but now self-identifies as whatever is preferred. And everyone is expected to go along with this dangerous farce. Women, especially, are required to forfeit female-only spaces to the presence of any man who claims to be a woman.

He’s a Rapist, but “She” Gets Charged

Even the police are collapsing under this tyrannical boot. If a man arrested for rape self-identifies as female, then he will be considered a female and treated as such. To hell with the woman he violated with his male genitalia and body.

“She” did not sexually abuse a child. HE did.

In August, a 19 year-old Massachusetts male named Jakob Nieves was arrested and charged with child pornography. The Eagle-Tribune was exceedingly careful to hide the fact that Nieves is a man. He goes by Dakota, and identifies as female, so the Eagle-Tribune called him “she” throughout.

Even the United States Attorney’s office in Boston officially called Nieves “she” and “her” throughout their report of the crime. Nieves is a “Lawrence resident” charged with sexually exploiting children. Just a resident. Not a man, because he calls himself a female. But “she” did not sexually abuse a child. HE did.

Seems Anyone Can be Female Now

The powerful elite, the corporations, the leftists in charge of education, the lawyers, the coaches, and even the doctors have made it clear that females do not objectively exist anymore. Biological sex is meaningless to them. Now a “man” can have a uterus and a vagina, and a “woman” can have a penis.

Menstrual periods are gender-neutral now. “Men” can have babies, too. (We just call them “pregnant people” now.) Baby doesn’t need a mother. Mothers are outdated and intolerant now.

Never have women been so meanly regarded as by this modern crop of cowardly, water-carrying slugs. No man worth his salt could ever call another man “she” or “her” and regard him as female. Nor could any self-respecting woman.

I will never comply.