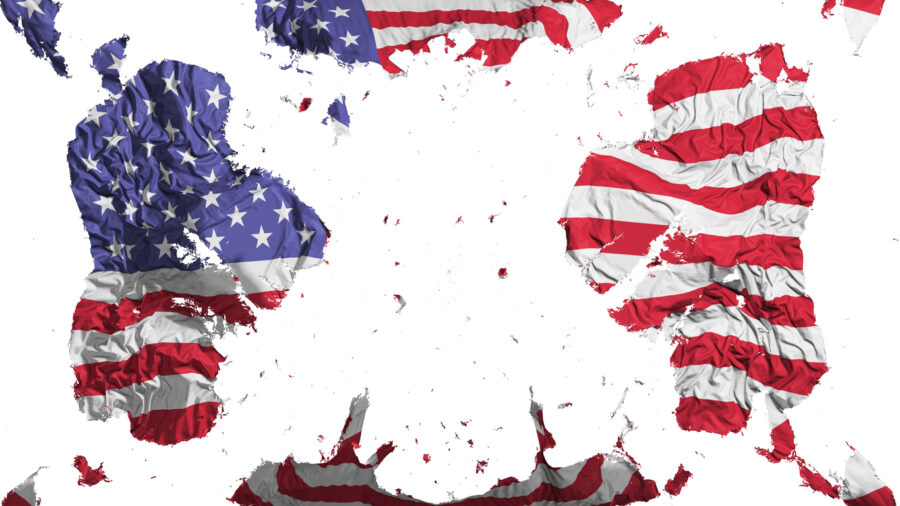 One of the first bills introduced by the new Democrat-led Congress and heralded by President Joe Biden is H.R. 5, the so-called Equality Act, a bill that would add “sexual orientation” and “gender identity” as protected classes under federal civil rights law.

Flowery words, but here’s the reality: While claiming to reduce discrimination, the bill promises to frighteningly increase it.

It’s already difficult for those of us who adhere to God’s truth and endeavor to live through its lens. My book on overcoming homosexuality was erased from Amazon, and our ministry page was canceled by Facebook. The “Equality Act” sets up a government-enforced belief system that does not tolerate a breadth of views. It is practically engineered to grow the Cancel Culture.

As the Heritage Foundation has stated, where the original Civil Rights Act of 1964 furthered equality by ensuring that African Americans had equal access to public accommodations and material goods, the Equality Act would further inequality by penalizing everyday Americans for their beliefs about marriage and biological sex. Similar sexual orientation and gender identity laws at the state and local levels have already been used in this way.

But that’s just the tip of this truly chilling iceberg. This bill works against the community it claims to protect. Transgender philosophy threatens to eliminate several letters of the LGBTQ identities. Like so much done in the name of “tolerance” and “fairness,” the proposed legislation has unintended — and potentially dire — consequences even many of its proponents don’t fully realize.

Children interested in atypical activities have been told by trusted adults — teachers, psychologists, school advisors — that they may be in the wrong-sexed body. As young as eight years old, children are set up for medical intervention — hormone blockers, cross-sex hormones and surgical removal of healthy body parts. 90 percent are then swept along; some of whom might have otherwise been gay or lesbian. Yet, if allowed to go through natural puberty, 85 percent accept their bodies. Teens, not allowed to sign a contract, are now to self-diagnose and are being handed sterilization drugs.

Rather than helping children become comfortable in their own bodies, this bill would label as practicing harmful discrimination anyone who encourages kids to thrive, and identify with their own bodies.  The punishment will go far beyond being banned on Amazon and Facebook.

Eliminating protections reserved for sex-specific individuals, the bill would impact women’s rights. Biological males with larger lungs, bones and hearts dominate in women’s wrestling, track and other sports. Title IX and other hard won legal protections for women would be required to admit biological men who say they identify as women.

Sex specific spaces — bathrooms, locker, nursing, changing rooms, battered women’s shelters and prisons — would all be impacted by the Equality Act accommodations. Imagine an adult biological male, with a beard, lurking in the women’s bathroom at a major theme park and a mom with young daughters complains. You might wonder who was removed. It was the mom. If the Equality Act passes, the mom would have violated the Civil Rights Act.

What about a man who says he identifies as a woman sharing a prison cell with one or more biological women? California has already signed this into law. The Equality Act would federalize it.

Imagine a biological male who identifies as a woman undressing and then remaining in a women’s changing room as women and girls were expected to use that space. The woman who complained lost her gym membership. Safety for women is being erased. This is happening in men’s private spaces too, including in school settings.

What of healthcare or other conscience rights being challenged? Generally, they are balanced with other rights, such as religious freedom, which this bill specifically excludes.

The Equality Act ensures anything but equality. Erasing biological sex distinctions erases safety and privacy. It gives the government the unchecked authority to interfere in how everyday Americans think, speak and act at home, at school, at work and at play. Its threat to our freedoms is unequaled.

Anne Paulk is the executive director of Restored Hope Network, a coalition of ministries serving those who desire to overcome sinful relational and sexual issues in their lives. Learn more at www.restoredhopenetwork.org