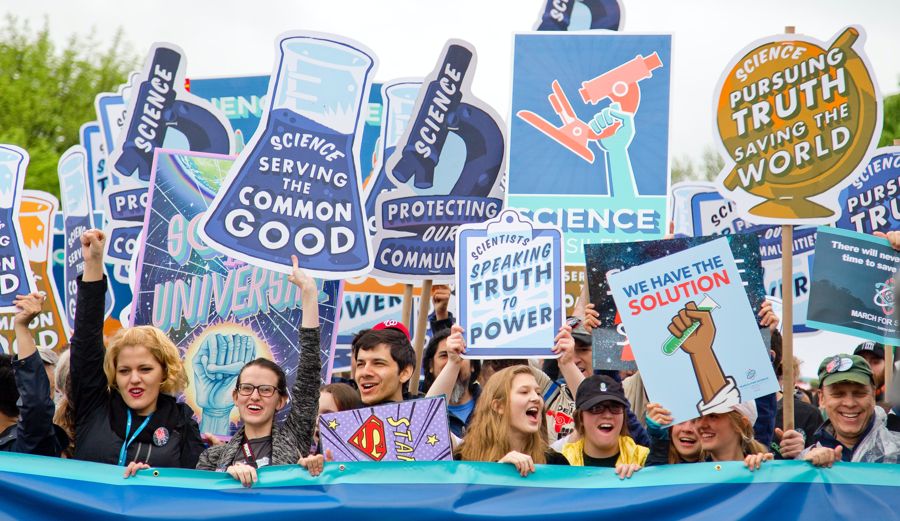 Jack Turban is on faculty at Stanford University, specializing in child and adolescent psychiatry. He must be quite the heavyweight: It takes a grad school reading level just to read his qualifications. (Try that first sentence here and see.) And he writes for Scientific American, no less. His April 13 article is “Politicians Don’t Get to Use ‘Science’ to Oppose the Equality Act.” The subtitle finishes the thought: “Research shows the bill will improve public health, and its ‘dangers’ have been debunked.”

He must know what he’s talking about, being a Stanford prof and all. So when he says science supports the Equality Act, the rest of us had better shut up and listen, right? Well, yes, actually, we should. We should listen very attentively, so that we hear exactly what he’s saying. Then we’re free to tell him he’s not authority enough to con us with his lie that the Equality Act has science on its side.

Maybe that was harsh of me; maybe it wasn’t an intentional con. Perhaps he thinks politically biased science is the same as real science, in which case he’s not guilty of a lie, he’s just incompetent. The effect’s the same regardless.

Whose Bias? Whose Authority?

Dr. Turban says up front he’s a gay man. His bias is clear. (So is mine, but you’re free to read me as closely as I’m reading him.) His first complaint, hinted at in the headline, is, “GOP senators repeatedly cited ‘science’ as a reason to oppose civil rights protections for LGBTQ Americans,” but “never cited any research literature to back their assertions.”

He never cites any of their claims to back up that one of his, either; nothing but Rep. Marjorie Taylor Greene’s displaying a poster declaring “there are two genders” and “trust the science.” I can assure you he has no science – pure, non-political science – disputing that. The term “gender” has only as much science to it as culture has given it. It’s social choice, not biology or even psychology, that’s given “gender” whatever reality it has.

Still he’s got research to cite. Let me quote the part of it that supports his case. This comes straight from his article, though as we’ll see shortly it’s incomplete.

Science says it, so it must be true, right? Well, yes, to a certain extent. Now let’s go back to the list and look at how far that extent reaches.

Items 1 through 5 sum up to the kind of thing that makes social science so useful. Now we know that laws supporting gay and trans people make them feel better. Who’d have guessed it? And who doubts that fewer transgender suicides is a good thing?

So don’t ask me to dispute Dr. Turban on these first five items. Not only is he the authority, he’s also quite obviously right: If the point of social policy is to help gays, lesbians, and trans persons feel better about life, then the Equality Act will certainly do it. At least for the short term, the duration these studies cover. Beyond that, we don’t know yet.

That’s not science speaking, it’s his personal and political preference. He’s got no more authority on that than your Aunt Mabel.

And as I note in my book Critical Conversations: A Christian Parents’ Guide to Discussing Homosexuality With Teens, absolutely no one has done the study yet to show how kids of same-sex marriages will turn out in thirty to fifty years’ time. We’re conducting an incredibly biased long-term experiment on children, without controls and with no real interest in discovering anything but the politically required answer. The human subjects review board at Dr. Turban’s own Stanford University shouldn’t even permit such an outrage.

What About the Rest of the Population?

But I won’t take his word for it that contrary studies have been “debunked.” I know of too many – work done by Mark Regnerus and Donald Sullins, among others – that have been brutally battered and bullied away instead. The academy today simply won’t permit any study of how new sexual policies have affected non-homosexuals and non-transgendered persons. Have any of us been distressed by it? Displaced? Made anxious by our decreasing range of freedoms? Dr. Turban’s conclusions mean nothing without that information.

Maybe Dr. Turban will tell us, “Maybe you really are suffering some distress. That’s okay. It’s all in a good cause, for LGBT freedoms.” He can tell us that all he wants as a liberal gay man. Do not think he can say that as a man of science. That’s not science speaking, it’s his personal and political preference. He’s got no more authority on that than your Aunt Mabel.

No Need to Duck: Authority as Light as Feathers

And although I’m writing here on the uses and abuses of science, I must point out Dr. Turban obviously has no interest in the long-term outcome science cannot possibly study: the potential of eternal harm to persons’ souls. I’m suspect he’d even scoff at it.

Let him. My point here stands with or without it. He claims to be speaking for science. You don’t need a degree in psych to see that he’s speaking selectively, citing only the science he likes. At that point it’s not science, it’s politics with scientific papers thrown at it. I know how that can affect you. The papers look so heavy coming at you that way, you’re tempted to duck. Don’t do it. The articles turn to goose down when academics use them in this biased, dishonest, unscientific manner.

It’s not just this article; it happens whenever leftist academics use biased “science” to snow the rest of us politically, which is often. So stand before the barrage, and smile. Grab a few feathers floating by, and ask Aunt Mabel to make a pillow out of them. Far better to lie down on them than use them to cushion lies.