Was the Early Church Communist? 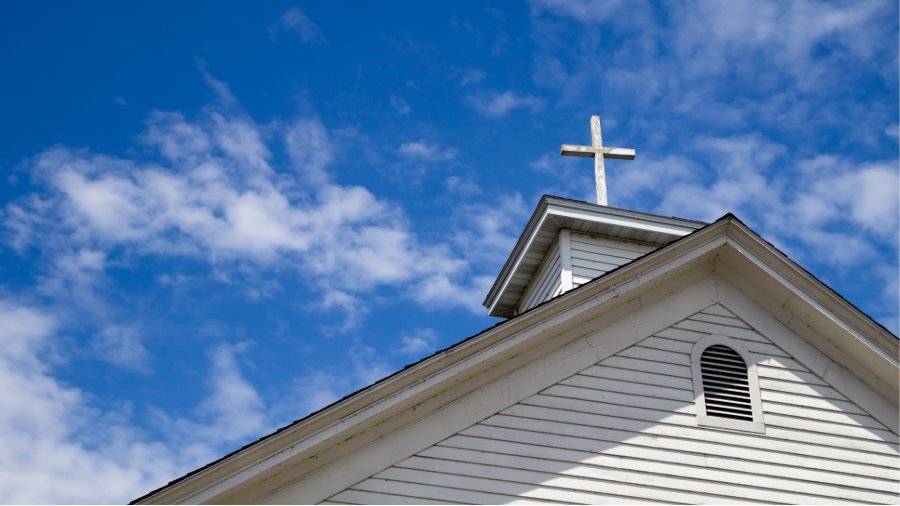 In the book of Acts, we’re told the following about the early church in Jerusalem:

Now the whole group of those who believed were of one heart and soul, and no one claimed private ownership of any possessions, but everything they owned was held in common. … There was not a needy person among them, for as many as owned lands or houses sold them and brought the proceeds of what was sold. They laid it at the apostles’ feet, and it was distributed to each as any had need. (Acts 4:32–35)

Some may read this passage and come away with the mistaken idea that communism is the Christian ideal. Individuals who accept Marxist ideology or liberation theology may certainly argue this way while using this passage as a proof text. But is the Bible really teaching communism as a normative and ideal way of life for Christians?

Jay Richards, Executive Editor of The Stream, addresses this question in his book Money, Greed, and God. He points out four important things to remember when examining these verses:

On this last point, Walt Russell, in his book Playing with Fire, provides two important criteria for determining whether or not a particular behavior of Christians in the book of Acts should be considered normative and prescriptive for us today:

Examining the communal lifestyle of the early church in Jerusalem by these two criteria shows that it fails on both counts. This behavior is nowhere mentioned again in the book of Acts or even in the entire rest of the New Testament. It also does not fit with Luke’s main purpose for writing the book of Acts.

Therefore, given the context and indicators within the passage itself, along with the fact that this behavior should not be considered normative or prescriptive, it certainly cannot be argued from these verses that communism is in any way the Christian ideal or was even practiced by the early church.