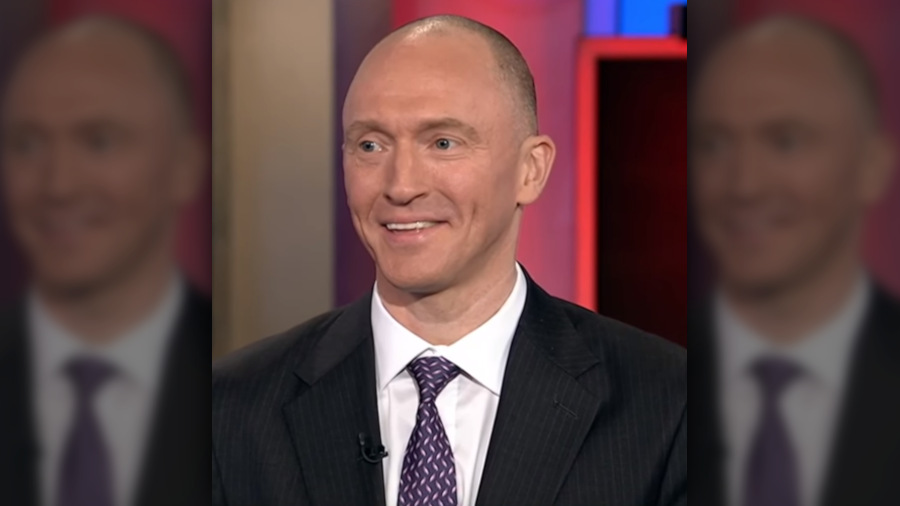 The Justice Department concluded that the second and third renewals of the Carter Page surveillance warrants “were not valid.” Pictured: Former Trump campaign adviser Carter Page.

The Justice Department made the surprising concession in response to an inspector general’s (IG) report that found “significant” errors and omissions in four applications submitted to the Foreign Intelligence Surveillance Court (FISC) to surveil Page.

While the IG report was highly critical of the FBI and Justice Department, it did not weigh in on the validity of the four surveillance applications, which were granted under the Foreign Intelligence Surveillance Act (FISA).

But Boasberg, who presides over the FISC, said in an order on Jan. 7 that the Justice Department concluded that the second and third renewals of the Page surveillance warrants “were not valid.”

Boasberg said that the government did not take a position on the validity of the initial application, granted on Oct. 21, 2016, and the first renewal, granted on Jan. 12, 2017.

Boasberg also said that the Justice Department informed the FISC that prior to applying for the final two warrants, “there was insufficient predication to establish probable cause to believe that [Carter] Page was acting as an agent of a foreign power.”

The FBI’s FISA applications cited information from former British spy Christopher Steele to assert that there was probable cause to believe that Page was working on behalf of Russia. Steele alleged in a dossier that Page was part of a “well-developed conspiracy of cooperation” between the Trump campaign and Russian government to influence the 2016 election.

Investigators with the office of the inspector general found that FBI agents withheld information that undercut the idea that Page was conspiring with Russia. Agents also failed to disclose information to the FISC that cut against Steele’s credibility and reliability, the report said.

The most serious errors laid out in the IG report occurred after the FBI obtained its first warrant renewal in January 2017. The report said that days after the renewal was granted, Steele’s primary source disputed information in the dossier during an interview with FBI agents. The source, who was not identified, told agents that Steele misrepresented and embellished information attributed to him in the dossier.

The IG report documented other errors before the FBI applied for its first warrant on Page. It said that in August 2016, the FBI agent who led the investigation into Page failed to disclose information from the CIA that Page had been an “operational contact” for the spy agency.

The FBI also failed to disclose that Steele told agents during a meeting on Oct. 3, 2016, that he believed a key sub-source for the dossier was a “boaster” and “embellisher.”