It's a blatant reminder of how religious America is — and always has been. 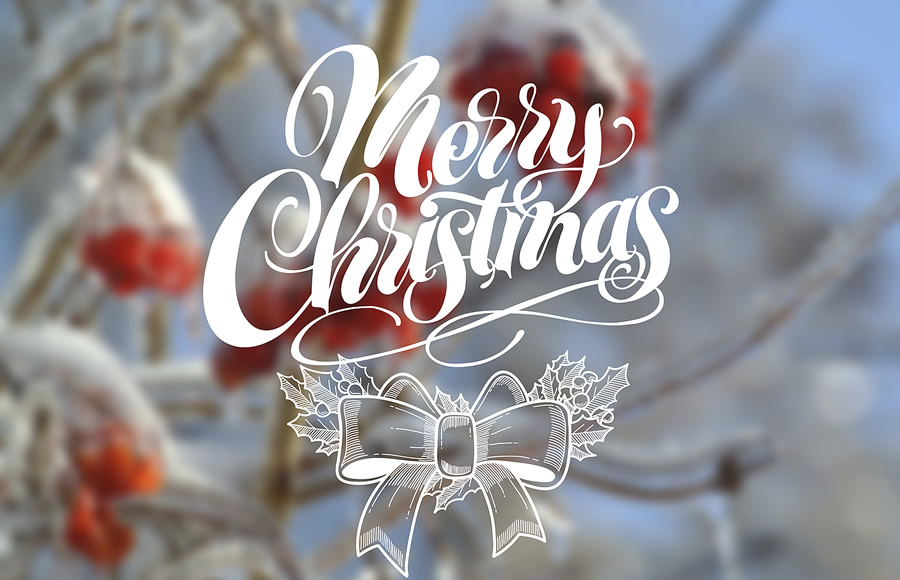 Is “Merry Christmas” a thing of the past, a greeting from a bygone era, a remnant of a past with which we no longer want to be associated? We might not be there yet, but if current trends continue, we’re not far off. If so, it’s a shame, a further coarsening of the culture — and worse. It is yet another an example of the removal of religion, specifically Christianity, from a country that has long been the most religious major industrialized democracy in the world.

So, is all this elimination of the word “Christmas” important or not?

The answer should be obvious. It’s very important. That’s why so much effort is devoted to substituting other words for “Christmas.” And these efforts have been extraordinarily successful. In place of the universal “merry Christmas” of my youth, in recent decades I have been wished “happy holidays” by virtually every waiter and waitress in virtually every restaurant I have dined; by virtually everyone who welcomes me at any business; by flight attendants and pilots; and by just about everyone else.

When I respond, “Merry Christmas!” I often sense I have created tension. I suspect many of those to whom I wish “Merry Christmas!” are probably relieved to hear someone utter what has become the “C” word, but all the sensitivity training they’ve had to undergo creates cognitive dissonance.

The War on Christmas

The opponents of “merry Christmas” and other uses of the word “Christmas” know exactly what they’re doing. They’re disingenuous when they dismiss defenders of “merry Christmas” as “fabricating” some “war on Christmas.” Of course there’s a war on Christmas — or, more precisely, a war on the religious nature of America. The left in America, like the left in Europe, wants to create a thoroughly secular society, not only a secular government — which is a desirable goal and which, in any event, has been the case in America — but a secular society.

It borders on the misanthropic, not to mention the mean-spirited, to want to deny nearly all of your fellow citizens the joy of having Christmas parties or being wished a merry Christmas.

Most people do not realize that the left believes in secularism as fervently as religious Christians and Jews believe in the Bible. That’s why “merry Christmas” bothers secular activists. It’s a blatant reminder of how religious America is — and always has been. That’s why I predict activists on the left will sooner or later seek to remove Christmas as a national holiday.

Now, the left doesn’t announce that its agenda is to thoroughly secularize American and European societies. Instead, it camouflages what it is doing by offering the “inclusiveness” argument: “Merry Christmas” or “Christmas party” or “Christmas vacation” is not “inclusive.”

This inclusiveness argument plays on Americans’ highly developed sense of decency. But the argument is preposterous: Who, exactly, is being “excluded” when one wishes someone “merry Christmas”? Non-Christians?

I’m a non-Christian. I’m a Jew. Christmas is not a religious holy day for me. But I’m an American, and Christmas is an American national holiday. Therefore, as an American, it is my holiday — though not my holy day — as much as it is for my fellow Americans who are Christian. It was a Jewish-American, Irving Berlin, who wrote White Christmas, one of America’s most popular Christmas songs. In fact, according to a Jewish musician writing in The New York Times, “almost all the most popular Christmas songs were written by Jews.”

Apparently, all these American Jews felt quite included in Christmas!

And while on the subject of Jews, here’s a question for those Jews disturbed by “merry Christmas”: Should Israeli radio and TV stop saying “Shabbat Shalom” to be more inclusive of Israel’s non-Jewish minority?

It borders on the misanthropic, not to mention the mean-spirited, to want to deny nearly all of your fellow citizens the joy of having Christmas parties or being wished a merry Christmas.

By not wishing me a merry Christmas, you are not being inclusive. You are excluding me from one of my nation’s national holidays.

But even if Christmas were not a national holiday, I would want pilots to wish their passengers a merry Christmas, companies to have Christmas parties and schools to continue to have Christmas vacations. Just because I don’t personally celebrate Christmas, why would I demand my society drop the word “Christmas” when the holiday is celebrated by 90 percent of my fellow Americans?

The vast majority of Americans who celebrate Christmas — and who treat non-Christians so well — deserve better.