DOD Helped Fund Study on Under-the-Skin Biosensor That Can Detect Infections Like Flu, COVID: Like a ‘Check Engine Light’

Profusa originally created the biosensor to help treat diabetes. Now in clinical trials for other reasons, Profusa is seeking FDA approval on the biosensors this year. 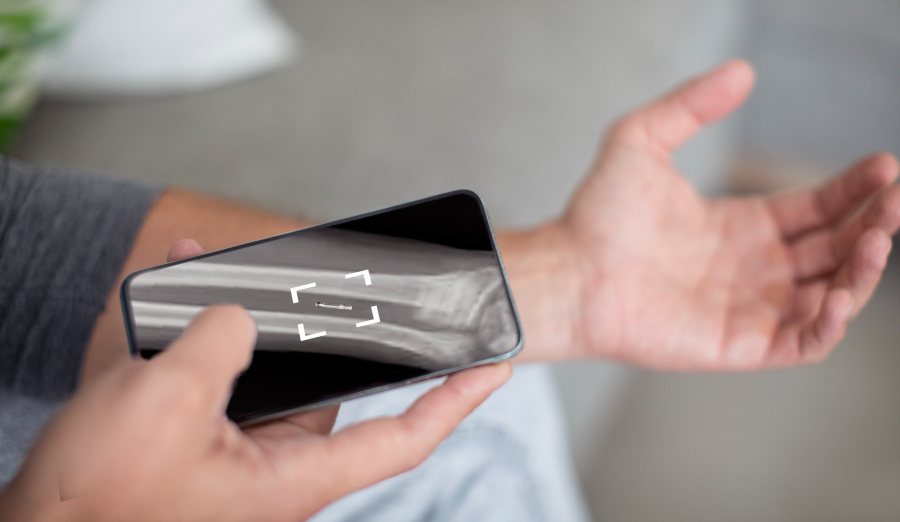 The U.S. Department of Defense teamed up with private company Profusa to fund an under-the-skin biosensor and will seek FDA approval following the outcome of clinical trials this year. Originally created to treat diabetes, the biosensor is being tested by DoD to see if it can stop the spread of infection, like the flu or COVID-19.

Dr. Matthew Hepburn, a military doctor, is the vaccine lead for Operation Warp Speed. “What we do is we say, ‘Well, the science is interesting but we’re translating that into application and benefit and it’s something frankly I think the Department of Defense does really, really well,'” Hepburn told CBN News. “We can see science but we say we have a mission, we have a national security mission.”

The hydro-gel biosensor is placed under the skin with a syringe. If the biosensor detects an infection, a wireless reader that adheres to the skin reports to a mobile device, Profusa announced. Hepburn compared it to a check-engine light. “A check engine light doesn’t say, ‘There’s a problem, you’re out of oil.’ It just says, ‘There may be something wrong with your engine, take a closer look,'” he said. “So, the idea of the sensor is, check engine light goes off, then you need to do some more specific tests to figure out if you have COVID or something else [is] wrong with you.”

The device can also monitor oxygen levels. “So, you can think of like a pilot, you’d want to know tissue level hypoxia or low oxygen as an early signal that you’re not getting enough oxygen to your tissue.”

In March, 2020, more than 1,000 sailors aboard the USS Theodore Roosevelt tested positive for COVID-19. The ship and its crew of 4,800 were unable to work for two months. Hepburn told CBN News that he’s working to prevent that from happening again. “What we want to do is detect an infection as early as possible, before someone even spreads it to another person, to try and prevent that infection in the first place, so that it never happens, but if it does, we detect and treat. What we also might want to do is make sure everybody else is protected.”