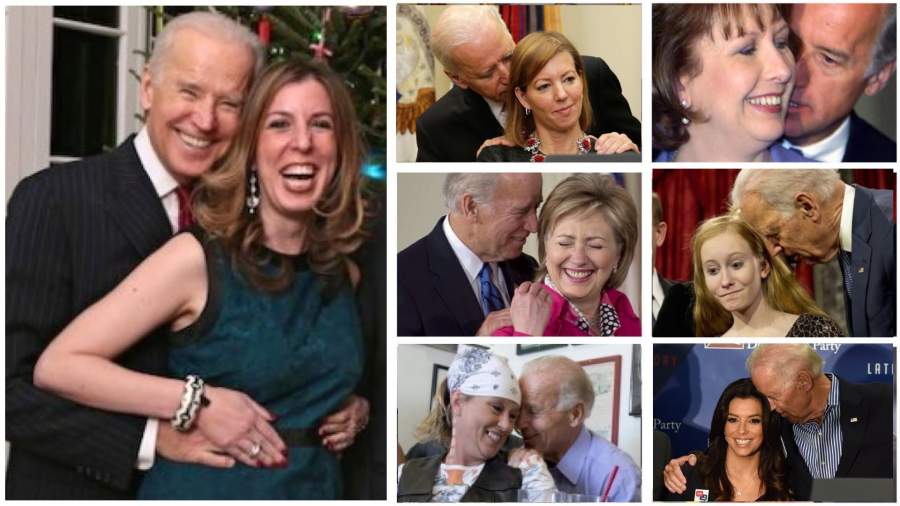 It might seem crass to consider politics during a crisis. Surely we don’t want to cynically exploit primal human emotions at their most raw. That’s wrong, and it might backfire, so it’s not just a sin but a blunder.

On other hand, life goes on. And politics is a big part of life. Especially when your enemies amount to the Party of Death. (With the defeat of Rep. Dan Lipinski in his Illinois primary, the last pro-life Democrat in Congress will leave public life. The GOP needs to get busy and finish off the last pro-choice Republicans.)

We didn’t suspend presidential elections for the sake of the Civil War. No, they went on as scheduled in 1864 (excluding the seceded states). Had they gone differently, had Lincoln had lost to McLellan, the South might have gotten a peace treaty and independence. We held an election as scheduled in 1944, even as our troops slogged their way towards Berlin and Tokyo.

The Election Must Go On

So no matter how the Chinese Virus affects the American voter, we’re going to hold an election this year too. President Trump knows that. And he’s not shy about strongly defending his performance during this crisis, in the teeth of media which three years ago admitted to hating him, and considering him “unfit for office.” While the president hasn’t been perfect, I think he’s performing far better than anyone since Reagan. I certainly don’t wish we had a president like George W. Bush, Bill Clinton, or Barack Obama at this moment. For all his self-praise and exaggerations, Trump is less prone to dishonesty and hubris than any of them.

The “moderate” alternative to socialist Bernie Sanders, Joseph Biden, is running far, far to the left of Barack Obama in 2008 or even 2012.

As I’ve said before, we’re not in an election between John F. Kennedy and Richard Nixon, or Nixon and Humphrey. The Democrats have ceased to be a mainstream, patriotic political party, of the sort that any decent person can support. The “moderate” alternative to socialist Bernie Sanders, Joseph Biden, is running far, far to the left of Barack Obama in 2008 or even 2012. The Democratic orthodoxy today (this summer’s platform) sounds like some John Birch Society caricature of the left, penned in 1994. Federally funded infanticide, check! No deportations, no border enforcement, mass amnesty and Medicaid for illegals, check! Adding transgender madness to the Civil Rights Act, check!

The only place where Biden attacked Sanders from the right in the last debate? Sanders was too blatant in his praise for Fidel Castro, which offends voters in Florida. That’s pretty much it. Biden proactively jumped so far to the left on everything else that Sanders could hardly lay a glove on him, except to croak “Johnny Come Lately.”

We Must Fight This Election Fiercely

So just as fans of the Union and enemies of slavery had to take the election seriously in 1864, and fight it as fiercely as they might have in peacetime, so we must fight this election in 2020. Even if have to keep our gloves on, along with our masks.

Given President Trump’s aversion to fake piety and smarmy insider “decorum,” I expect him to come out swinging. And boy what a target “Sleepy Joe” Biden offers.

In a time of crisis, when people are scared, do they really want to elect a president:

Will voters really feel comfortable that public health and safety will be safe in Biden’s shaky, grabby hands? I hope that conservative PACs (not the too-timid RNC) are preparing to juxtapose Biden’s long and ever-growing “senior moments” reel of gaffes with images of patients in hospitals, sinister Chinese Communist soldiers marching, and vultures circling in the air over cities across America.

Shaky Hands at the Wheel

Let these commercials cut from Trump’s firm, purposeful statements about his actions to save Americans, to Biden’s rambling boasts and incoherent errors. No they won’t be pretty. They might make some feel squeamish. They might look something like this:

This isn’t an election for junior high school treasurer, or prom queen. If Joe Biden had wanted a dignified retirement he could have had one. Instead his congealed ambition drove him to run yet again for president, and reel in votes from the left by blithely accepting evil, destructive policies.

In ordinary times, many centrist voters might simply have shrugged and voted for Biden, who was a sloppy and unprincipled politician even in his prime. Will they feel safe doing so now?