Do Americans Have What it Takes to Fight Pure Evil?

We have contained the threat of terrorism for a generation. We can't stop now. 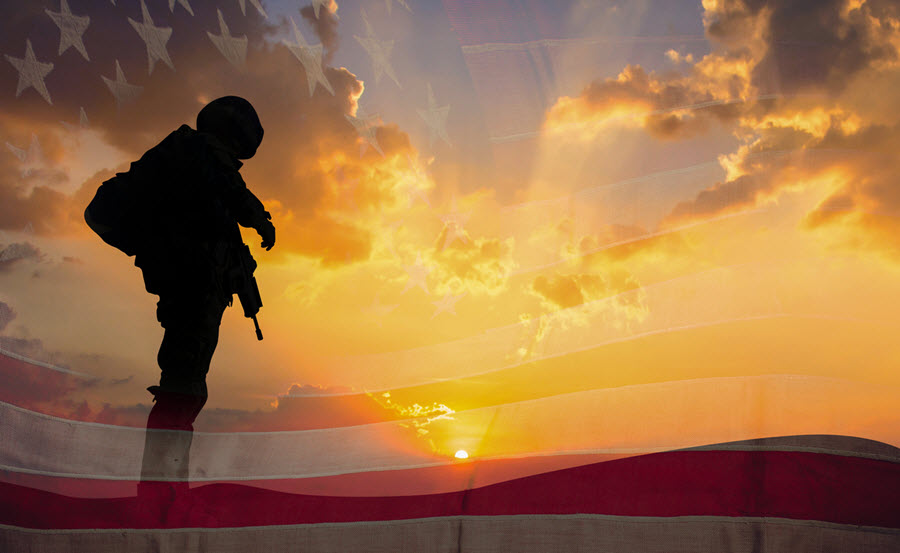 By David Stuckenberg Published on September 2, 2021 •

In his seminal work, The Decline and the Fall of the Roman Empire, historian Edward Gibbon explained that Rome had ripened to the principle of decay by “temporizing” (no longer caring about) the Gauls and Barbarians and further weakened itself by internal strife. Now unchecked, internal strife and indifference to constant border incursions allowed the great fabric of the empire to tear away under its own weight. Rome was defeated by Rome.

Today, on the looming anniversary of what will likely be recorded as the most tragic foreign policy failure in American history, an echo from ages past calls out to America. Will you insist on making strife with yourself all the while ignoring those bent on our total destruction?

Containing the Network of Terror

For the past 20 years, my mission, and that of my fellow veterans was to contain a threat like no other on Earth. A terrorist network that struck the Heart of America on 9/11 through pure creative evil. Thousands of Americans and allies gave their lives in this noble effort. And it worked. Our generation contained an evil set on the wholesale destruction the innocent. As the Cold War contained Communism, so terrorism was contained.

However, Monday night, under cover of darkness, a photo captured the last U.S. soldier walking up the ramp of an American Transport Aircraft. Our nation should morn the photo’s significance. We have temporized to terrorism. We have turned our back on the energetic efforts needed to contain pure evil.

But worse, during the process, we abandoned enough advanced military hardware to equip a modern NATO ally. Six hours after the last soldier departed Afghanistan, another photo was taken. A U.S. Black Hawk flying over Kabul as an Afghan Translator’s body hung by his neck from a rope. Such was an immediate manifestation of Taliban tyranny as they showcased their new arsenal.

We Have a Decision to Make

My fellow Americans, we are at a generational cross-roads. We have a decision to make.

Do those in our nation’s government who ripened America to the principal of decay; who habitually foment political strife; who have allowed terrorism to be set-free; do they deserve to represent us? Do they represent the ideals you espouse yourself to? Do they represent the ideals our nation claims to uphold? Can they lead a nation that will keep you and the free world safe from tyrants?

My life’s work has been to protect you. I want you to know, you cannot be protected by anyone unless you elect leaders with moral courage. People who respect the foundation stones of our nation: LIFE, LBERTY, and THE PUSUIT OF HAPPINESS. Tyranny is stalking us. Will we raise up the best from among us to represent the best in us? Or will we turn aside until the fabric of our nation tears away under its own weight?

Dr. David Stuckenberg is a veteran with more than 18 years service. He has a masters in politics from George Washington University and a Ph.D. in international strategy from King’s College London. He has worked at the Pentagon, State Department, and around the world in USAF Special Operations. This article originally appeared in the Tampa Bay Times. It is reprinted here by permission of the author.