Diversity, Inclusion, and Partisan Cluelessness: A Student’s Commencement Speech Shows What She Learned 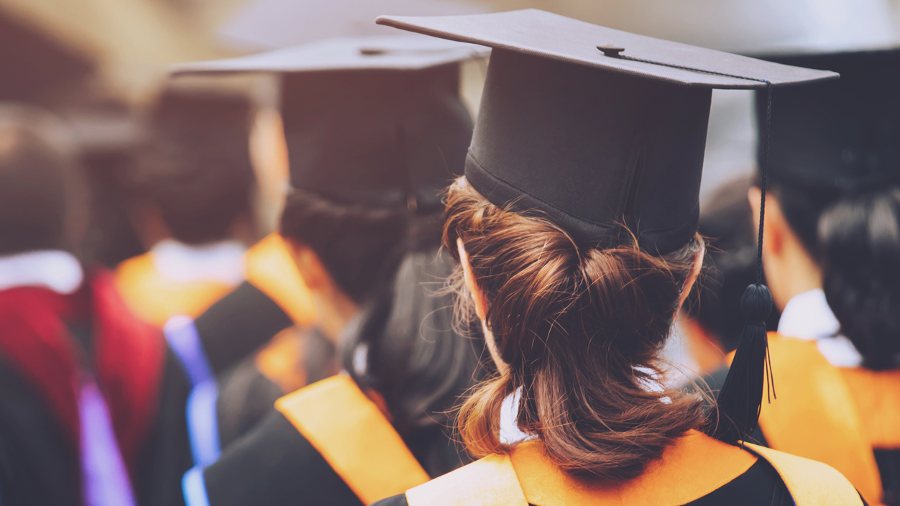 Not long ago I attended the commencement ceremony of a state college from which a relative was graduating. The speaker was the daughter of a civil rights leader whose name you would recognize. She gave what I can only describe as a highly partisan, political rant. She went out of her way to stress that “diversity” and “inclusion,” two of the ideals of the institution in question, necessarily include any and every sexual orientation, however arrived at. They most definitely did not include people who hold to traditional morality. She said this out of what her bio in the program called her “bone-deep moral compass.” I kept wanting to paraphrase Iñigo Montoya’s famous comment to Vizzini: “Morality: You keep using that word. I don’t think it means what you think it means.”

If you send your young people to secular schools without fortifying them in the Christian worldview before, during, and after that experience, you are basically asking them to become apostate.

But I am not here today to criticize the speaker’s ideology. I’ve done that plenty of times elsewhere. See, for example, “Defending the Biblical View of Human Sexuality: a Socratic-Question Approach,” Christian Research Journal 40:4 (July-August 2017): 42-46. Instead, let me just note a couple of points in passing.

Not All “Diversities” Are Equal

First, the speech was highly inappropriate as a commencement address. One would think it was supposed to provide wisdom and inspiration to a politically and ideologically diverse audience of graduates and their families. One might well wax evangelistic at the graduation of a Christian college which exists to serve a specific theological community. But this was a (theoretically) “neutral” secular college. It had a graduating class that reflected the diversity of political, ethical, and religious views of the state that sponsors it. Well, we have already noticed that not all “diversities” are equal in the eyes of the Left. Some quite explicitly don’t count. Diversity: They keep using that word …

The second point really got my attention. I was quite sure that the administration and faculty would have agreed with me that a partisan speech was not called for. But certain remarks by the president in her introduction made me equally sure that they had no idea that this was a very unbalanced, very partisan address. They had not only heard it but facilitated it. They were so isolated in their insular academic world that they really thought they were hearing nothing that any rational and civilized person could possibly have a problem with.

These are the people who give invidious comparisons between academia and the “real world” their bite. There is simply no possibility that their institution offers an actual education. It is indoctrination, pure and simple. My Christian college, which some would accuse of indoctrinating, is more open-minded by far than the secular academy. It forthrightly opposes liberalism. But it does not pretend it doesn’t exist. Its students are expected to read and critique the literature of the other side. That other side is allowed to speak for itself. As a result, real critical thinking, real education, is theoretically possible there.

My Christian college is a very tiny drop in a very large educational bucket.

Now, I knew that this was going on already, but it is sobering to have one’s nose rubbed in the reality nonetheless. I took it as a needed reminder, and I share it as such with you. If you send your young people to secular schools without fortifying them in the Christian worldview before, during, and after that experience, you are basically asking them to become apostate. If you think the slide into the abyss our culture is experiencing is going to correct itself, you are living in a world even more unreal than that of academia.

Time to get real, folks.

Donald T. Williams, PhD, is Professor Emeritus of Toccoa Falls College and the author of 13 books, including The Young Christian’s Survival Guide: Common Questions Young Christians are Asked about God, the Bible, and the Christian Faith Answered.