Did God Send His Wrath Upon Connecticut? 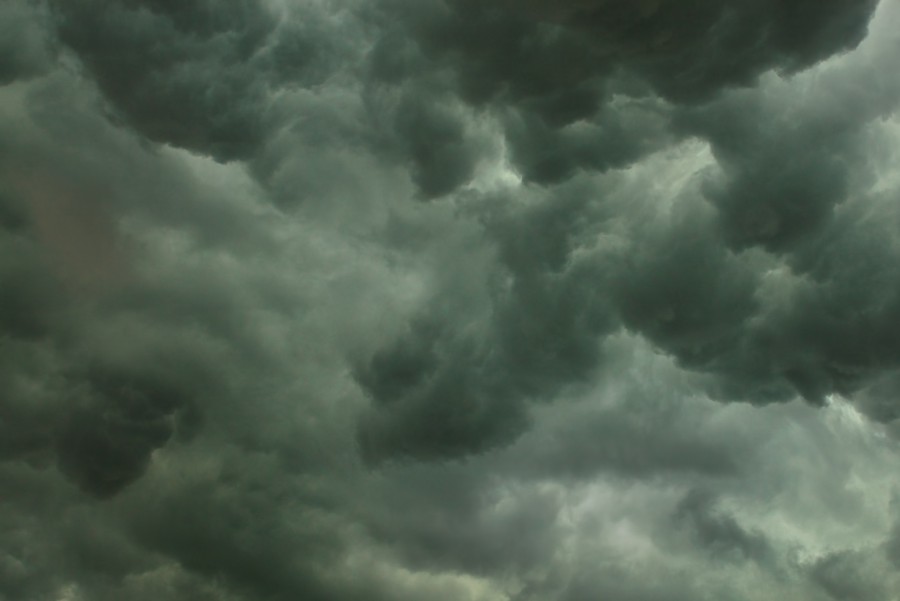 Connecticut’s a small state, but we’ve already suffered more deaths from COVID-19 than bigger states like California and Texas. More people have died of the virus here than in some whole countries. Mexico and Switzerland, for example.

An article in Sunday’s Hartfort Courant explains why. We’re right next door to New York. We have more older people. We live close together. It’s natural we would have more deaths. I accept the natural explanations.

Could there also be a supernatural explanation? Is God punishing Connecticut?

In 2005 Connecticut became the first state in the nation to voluntarily legalize same-sex civil unions, without being impelled to do so by a court order. At about that time, I began half-joking that a meteor was going to land on the state Capitol. Is COVID-19 the meteor? Did it just hit the whole state?

Some say that people only think that way — that calamity equals God’s wrath because of sin — when it pertains to those sins of which they aren’t guilty. Here I am speculating as to whether the pandemic was partly caused by same-sex marriage, something I fought against. I could add abortion and assisted suicide.

That’s a totally legitimate criticism. I can only say in response that I am open to the possibility that God is angry with us over a whole range of sins that don’t neatly fit under the categories of left or right.

The sins of capitalism, you say? I’ve long wondered if the West, collectively, may have to answer to God for a sort of “Rich Man and Lazarus” situation. All the cheap things we own thanks in part to near-slave labor in the Third World. All the suffering of which we are barely aware. “Fair trade” is a lefty concern, not something we righties talk about. And yet…

Racism, you say? Ah, but there is precedent here. Abraham Lincoln himself openly wondered — in speeches to the nation! — whether the hundreds of thousands dead in the Civil War was God’s punishment on our nation for slavery.

It Could Be Gay Marriage and Racism

So, yeah. I think that if God is punishing Connecticut, the reason could be gay marriage. Or abortion. It could be racism. Or the dark side of capitalism. Or whatever sins I myself am particularly guilty of.

That last part is key. If Connecticut is experiencing Divine Wrath, the point is that each of us repent. Everyone. You and me both. For whatever sins we commit. Even if we think other peoples sins are worse than our own.

Because God loves us and wants the best for us. If we’re being punished, those punishments express His merciful care. The Lord tells us: “I take no pleasure in the death of the sinner, but that the sinner turn from his way and live.”

We’ve been here before. Catholics had a wild, all-over-the-place apocalyptic energy in the 1990s. A lot of it had to do with the alleged visits of the Virgin Mary to children in Medjugorje in Bosnia. Mother Angelica seemed to have on her show every Tom, Dick or Harry who ever claimed to have been visited by the Virgin Mary. The next day 50 people would call the Catholic book store where I worked to order “Thunder of Justice” or whatever the apocalypse of the week was.

When the war in Bosnia made it harder for Americans to visit Medjurgorje — lo and behold! — the Virgin was suddenly said to be appearing in Athens, Georgia, or Scottsdale, Arizona or somewhere else. (Even Enfield, CT, in 1994. Made the front page of the Journal Inquirer.)

My Evangelical friends had their experiences of this. Some people thought everything a sign that the end is near. End-times prophecies abounded.

Channeled into the Divine Mercy

Most of that faded out. Where did all that energy go? I think the answer is that it was mostly channeled into a desire for God’s mercy and healing. For Catholics, that took the form of devotion to the Divine Mercy, as it was taught by a Polish nun named Faustina. For Evangelicals, it took the form of re-energized preaching of mercy and forgiveness.

Here is a prayer to illustrate the Divine Mercy devotion. “Most Merciful Jesus, whose very nature it is to have compassion on us and to forgive us, do not look upon our sins, but upon our trust we place in Your infinite goodness. Receive us all into the abode of Your Most Compassionate Heart, and never let us escape from It.”

Isn’t that re-energized belief in God’s mercy Christianity at its best? The unhealthy energy was channeled into something healthy. When an alleged visionary appeared locally a few years ago, no one we knew from the homeschool or pro-life movements even showed up. Those same folks all love the Divine Mercy devotion.

COVID-19 gives us a new reason to ask if God is punishing us. Connecticut in particular. I don’t know if the virus expresses Divine Wrath. If it does, I don’t know why it does. Those who say they know for sure deserve our skepticism.

But I am mystified by those who dismiss the possibility out of hand. You really can’t know for certain that it’s not Divine Wrath, either. Especially given what we know from Scripture. God does punish us with diseases and other natural disasters. Here is a great teaching on that subject.

And the state of Connecticut has certainly said no to God in the strongest way possible. Is God punishing us now? Is the virus worse in Connecticut because of the decisions we’ve made as a state and the lives we lead? That would make sense.

But I don’t know. But we do know what to do. Repent. Ask God for His mercy. This we should do anyway, virus or no virus. When we take the log out of our own eye, we can turn to the world and tell it to repent.

The world needs to repent, even if God is not directly punishing us with COVID-19. When you call others to repent, tell them about God’s mercy. Tell those you can about Jesus. That we should do, in season and out of season. As Pope Benedict said: “Jesus Christ is divine mercy in person. To find Christ means to find the mercy of God.”

God is Judging Us. Someday We’ll Get Hit With Something Worse Than the Virus