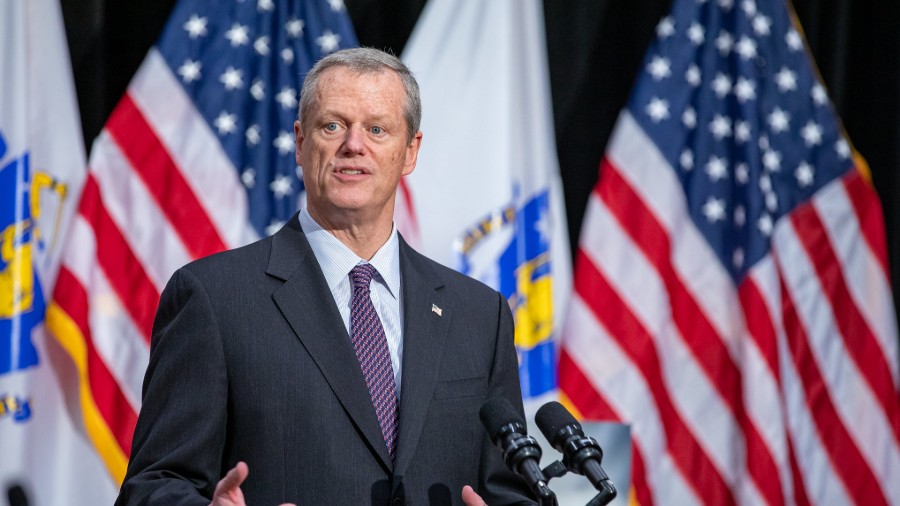 The governor of Massachusetts vetoed progressive abortion bill on Christmas Eve, but Democratic state lawmakers pushed the law through the state legislature Monday and Tuesday.

The ROE Act lowers the age for young girls to get abortions without the consent of a parent or a judge from from 18 to 16, according to NBC Boston.

The legislation will also allow abortions after 24 weeks if the unborn baby suffered from fetal anomalies, such as Down Syndrome, or if “necessary, in the best medical judgment of the physician, to preserve the patient’s physical or mental health,” according to the Telegram.

Republican Gov. Charlie Baker took issue specifically with the lowering of the age limit for young girls seeking abortions. In a statement explaining his decision to veto the bill, Baker said he “cannot support the sections of this proposal that expand the availability of late-term abortions and permit minors age 16 and 17 to get an abortion without the consent of a parent or guardian.”

He also suggested adding qualifying language to the legislation’s discussion of abortions after 24 weeks, according to NBC Boston. Baker did not immediately respond to a request for comment from the Daily Caller News Foundation.

State Democratic Party Chair Gus Bickford accused the governor of caving “to the extreme right-wing of his Republican party by vetoing critical abortion access provisions that would put our laws in line with neighboring states like Maine, New York and Connecticut” through his veto, according to WBUR.

“Charlie Baker’s cowardice doesn’t take a break for the holidays,” he said, adding that Baker is “choosing to stand with right-wing extremists, instead of doctors, women, and the vast majority of voters in Massachusetts,” Bickford said, the publication reported.

Massachusetts GOP chairman Jim Lyons applauded Baker’s decision. “Baker correctly recognized that this legislation simply goes too far, and he should be applauded for standing up and saying ‘no’ to the abortion lobby,” Lyons told WBUR.

“Gov. Baker’s decision, made the day before millions celebrate the birth of Jesus Christ, should send a message to the lawmakers that this legislation has no place in a humane society,” Lyons said.

The Massachusetts legislation has been backed by the American Civil Liberties Union of Massachusetts, Planned Parenthood Federation of America, and other pro-abortion groups.

“Although young people are trusted to make decisions about all other pregnancy care, young people in Massachusetts must seek permission from a parent or guardian to have an abortion,” Planned Parenthood’s messaging on the legislation reads. “If they can’t turn to their parents, they must go before a judge. No young person should have to navigate the court system to seek basic reproductive health care.”