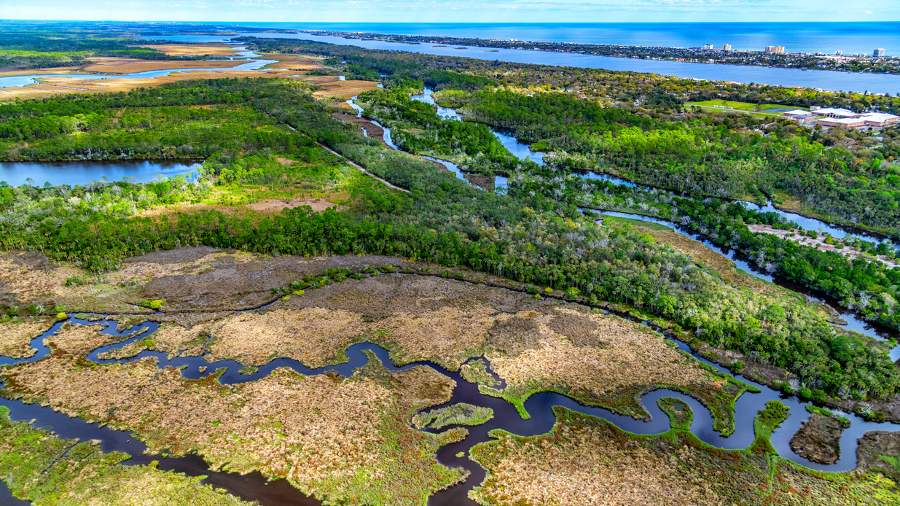 Two climate experts sent a letter Monday to Republican leadership in Congress, recommending energy actions that could be taken if the GOP takes back majority control of the legislature.

The letter specifically noted the administration’s actions on the Waters of the United States (WOTUS) rule. In December, the Environmental Protection Agency (EPA) and the Department of the Army issued a proposal reversing a Trump-era rule, giving power back to the federal government to regulate water sources nationwide.

“Wetlands is a very important issue,” Milloy, who served on former President Donald Trump’s transition team in 2016, told the DCNF in an interview. “I think that issues need to be teed up for (Republicans) so that — going into the campaign — they can have an agenda like what we did on the transition team for President Trump.”

“So this is the first of a number of these that will come out trying to get Republicans focused on what needs to be fixed by Congress on the environment and energy,” he continued, hinting at a sustained effort to inform Republicans about key energy issues ahead of the midterm elections.

But the Trump rule was struck down by a federal district court in August 2021, E&E News reported.

“There is much irreparable harm that can be caused by the Biden administration’s exploitation of the court decision,” Milloy and Taylor wrote to the Republican leaders. “Immediate oversight is warranted and, until corrective judicial or legislative action on WOTUS is taken, action on agency budgets may be a useful near-term tool for reining in rogue administrative action.”

In the letter, the two experts argued that there will be “needless and pointless project delays and cancellation” since the court decision effectively kills any permits granted under the Trump rule.

The Biden administration actions further cause uncertainty and increase expenses for landowners aiming to get permits for certain water projects, according to an American Action Forum report. The rule will also cost landowners between $113-$276 million in permit and mitigation costs.

“The (WOTUS) rule is supposed to prevent harm to navigable waterways, not prevent development,” Milloy told the DCNF. “But, of course, anti-development Democrats starting with the Obama administration use the rule to really tighten up and make possible to regulate, drainage ditches and, even in extreme cases, mud puddles that had no connection to navigable waters like streams and rivers and lakes.”

“The rule is just used to prevent development,” he added. “Wherever there’s water, this rule comes into force.”

Content created by The Daily Caller News Foundation is available without charge to any eligible news publisher that can provide a large audience. For licensing opportunities of our original content, please contact [email protected]tion.org.