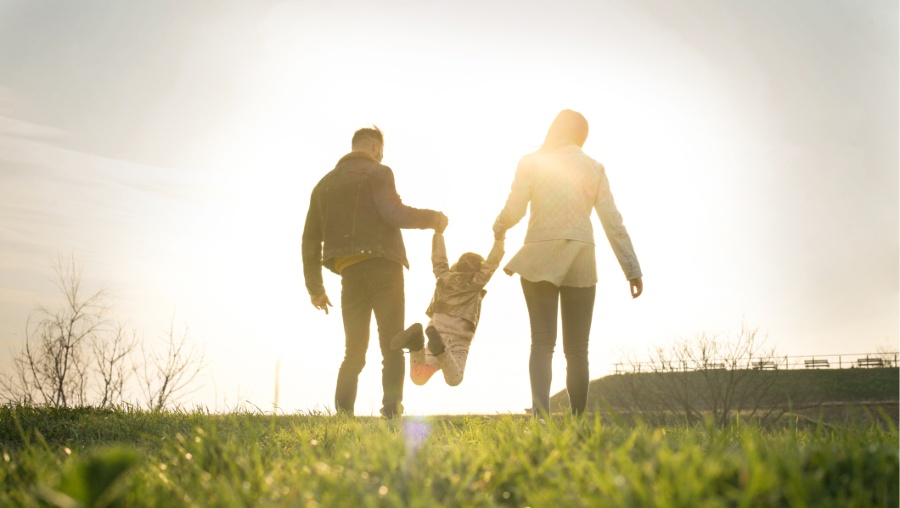 A pastor, husband, and father of two is asking parents on social media to post photos of their kids in response to actress Alyssa Milano’s saying that her life would be missing “great joys” were it not for her two abortions.

“Everyone should post a picture of their kids and use the hashtag #greatjoys,” Jarrid Wilson tweeted Wednesday.

Everyone should post a picture of their kids and use the hashtag #greatjoys https://t.co/GDRHRXa8Y6 pic.twitter.com/0ocQ33wGGP

On the latest episode of her podcast, “Sorry Not Sorry,” Milano, 46, said that if she hadn’t had two abortions in 1993, she would not be “free to be myself.”

“Fifteen years after that first love had fizzled, my life would be completely lacking all its great joys,” Milano said. “I would never had been free to be myself—and that’s what this fight is all about: freedom.”

On Facebook, Wilson, who is an associate pastor at Harvest Christian Fellowship in Riverside, California, said he was praying for Milano’s conversion.

“I don’t know Alyssa Milano personally, but I’m praying she really thinks about the totality of what she’s saying on public platforms, especially in regards to situations that encompass the reality of life and death,” the pastor said.

Wilson’s call to parents on Twitter to share photos of their children to celebrate their #greatjoys gained significant traction.

Here are my great joys…two of which are my joys because someone else didn’t see them that way. #greatjoys pic.twitter.com/ChQcLfmniE

After walking through several miscarriages, I can easily say these girls are my #greatjoys pic.twitter.com/ExbnqhJQoy

#greatjoys – my amazing daughters, my son, and his wife pic.twitter.com/ZkO6pLC7hl

Children are a blessing from the Lord and are my #greatjoys. They do not rob life of joy like folks like @milano_alyssa try to say. #prolife IS #projoy https://t.co/tuTa1IqlHd pic.twitter.com/PKcplfdNk9

My life is complete. @Alyssa_Milano I have found my #greatjoys pic.twitter.com/OLiKEjlFAo