CRT Opponents Winning Big in School Board Elections Across America 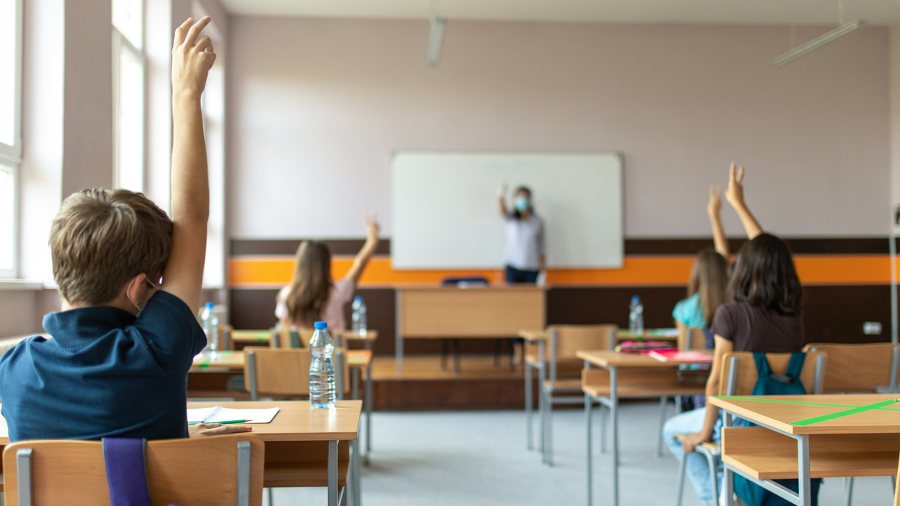 By Harold Hutchison Published on November 3, 2021 •

Candidates opposed to the teaching of critical race theory in public schools won school board elections across the United States on Tuesday.

The victories ranged from Montgomery County, Pennsylvania, where the conservative education advocacy group 1776 Project PAC claimed victory in three races in a Twitter post, to the Spokane-area Central Valley School District, where the Spokane Spokesman-Review reported that Pam Orebaugh, whose campaign site expressed opposition to CRT, turned back a write-in challenger.

Three Candidates we backed for school board in Montgomery County, PA.

They all won tonight!

CRT holds that America is fundamentally racist, yet teaches people to view every social interaction and person in terms of race, and whose adherents pursue “antiracism” through the end of merit and objective truth and through the adoption of race-based policies.

“Yesterday’s election demonstrates that parents are willing and able to cut through school officials’ jargon and gaslighting — and that they will absolutely exercise control over their children’s education, whether politicians want them involved or not,” Parents Defending Education President and Founder Nicole Neily said in statement to the Daily Caller News Foundation. “The vast majority of American families oppose students being taught to view themselves and others through the lens of identity politics — and this trend is not going away.”

The anti-CRT candidates swept to victory even in counties that went decisively for Joe Biden in the 2020 election, like Hennepin County, Minnesota.

“As of this morning our candidates lead in 44 of the 58 races we competed in,” the 1776 Project said in a Twitter post.

“Parents have come together to build a united coalition that elevated K-12 education to center stage — placing value in academics over activism and safety over politics. That powerful coalition’s message should be heard loud and clear by groups like the National School Boards Association and other special interest leaders that all tried to discount the merit of parents’ frustration,” Alleigh Marrė, President of Free to Learn, told the DCNF in a statement. “Parents deserve a seat at the table, because there’s nothing more important than our kids.”

As of this morning our candidates lead in 44 of the 58 races we competed in.

We may have won 75% of the races we competed in!

“When parents see how woke policies hurt their children and their communities, they spring into action, and we saw this first hand in Virginia. Elected officials across the country should take note: Americans of all political persuasions are fed up with the Left’s social and cultural extremism, and they’re voting like it,” Jessica Anderson, executive director of the Heritage Action For America, told the DCNF.