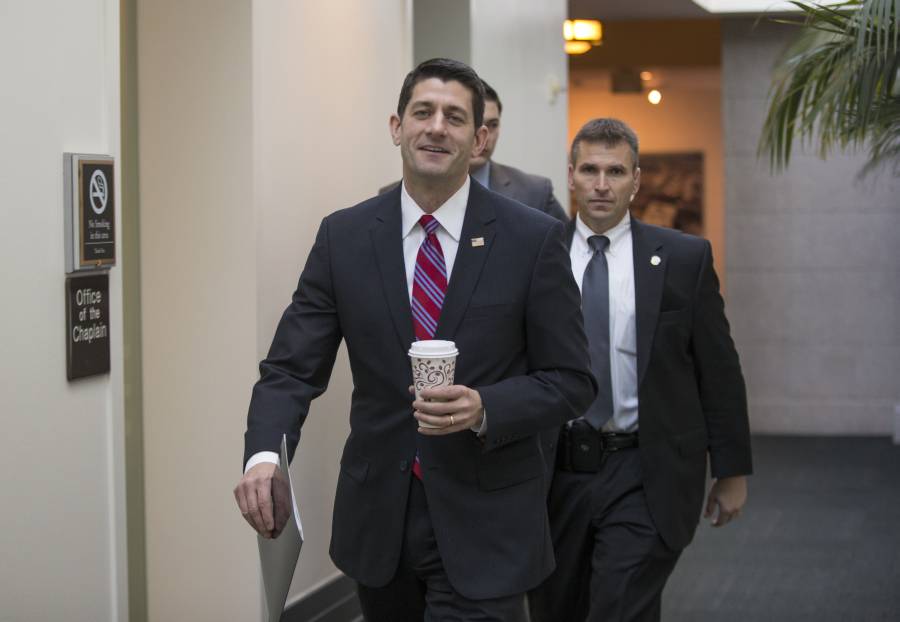 This article is available to read at the Associated Press Archive Link here: http://www.apnewsarchive.com/2016/Congress-sends-legislation-to-Obama-s-desk-for-first-time-undoing-his-health-law/id-e36d21ffc6904f50b916ac58009de2b3