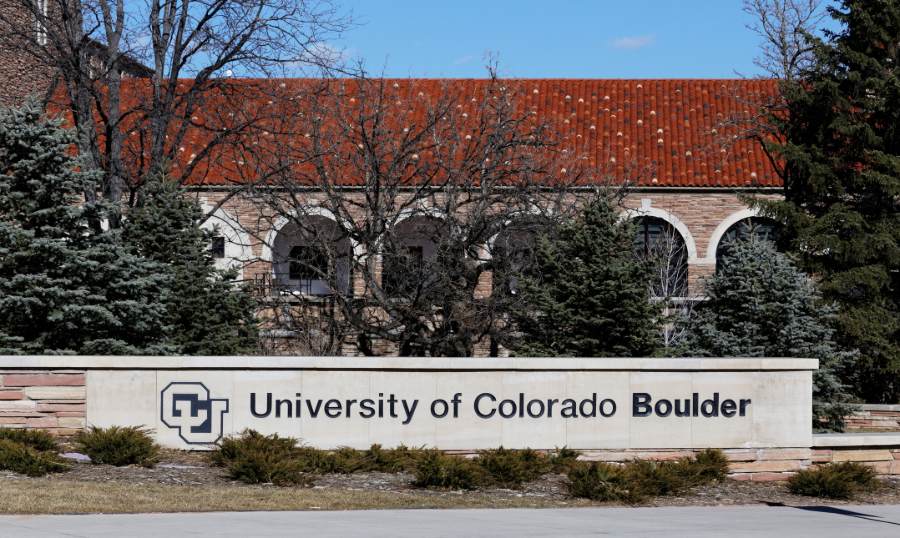 The University of Colorado at Boulder in Boulder, Colo.

Which college should your son or daughter choose? Not the one you might think.

When I saw Dr. Jonathan Haidt was scheduled to speak in my hometown at the University of Colorado — Colorado Springs, I jumped at the opportunity. Haidt is an intellectual hero of mine. His book, The coddling of the American mind, pushed me to adjust my doctoral dissertation to explore the needs of Gen Z, the generation born between 1995 and 2013.

Recent news made UCCS seem an unlikely place to welcome Haidt, who speaks out against safe spaces and the silencing of speech. Earlier in 2019, a professor in the English department had raised eyebrows for assigning reading that was very anti-Trump. With a politically axe-grinding professor like that, would UCCS ever welcome Haidt?

That evening, I leaned over to a friend to ask, “I wonder if there will be protests tonight?” He, too, wondered the same thing.

We Wondered for Good Reason

In the last four years in America, there have been 80 forceful, sometimes violent, protests on college campuses. The protests’ success has emboldened Gen Z college students to become more strong-willed, with a greater sense of permission to hide from intellectual rigor. Students now demand “safe” spaces. They want hate speech censured — or even censored. They want “safety,” too, from the intellectual “harm” caused by the classics and Western philosophy. Students believe old ideas must be banned and replaced with progressive ideas.

It might even look familiar to those who know about Nazi-era student protests in Germany. Students demanded German universities teach German science, German math and German history. Today in many colleges there’s a similar demand, from both students and faculty, for universities to teach progressive science and progressive history.

About 95 percent of university faculty in America hold progressive ideology, so the demand for progressive science and history is already in full swing. Students therefore rarely get to experience the free market of ideas take place in the classroom. If they express conservative ideas they may even see their grades suffer for it.

So that’s the environment in which Haidt’s visit was taking place.

Enter the Chair of the Department of Political Science

The host who introduced Haidt confidently assured the audience no protests were likely to happen. Students behind me giggled in agreement. That was actually encouraging, for this faculty member and these students were in agreement. It caused me to think UCCS to be a campus searching for good ideas — not giving in to student demands for bad ideas.

Haidt took the stage. “What is the purpose of a university?” he asked. Students and attendees quietly responded, “Truth.” Pontius Pilate’s question to Jesus, “What is truth?” came to mind. Do students at universities truly search for truth in our post-modern age? Would a truth-seeking student attend UCCS?

Haidt continued, agreeing that truth is the purpose of the university. Many universities, including the Ivy Leagues, contain the pursuit of truth in their mottos or seals. Many now choose to forsake the truth for something else, however. Students and higher education leaders even seem afraid of the truth.

Where is There a Free Exchange of Ideas?

Haidt then asked: Is UCCS a place where students fear they will be punished by call-out culture or professors due to their free speech? Only three or four hands raised to the air.

Haidt then told the audience he had spoken at the University of Colorado — Boulder the night before. When he asked the same two questions, he received the opposite responses.

The best education might not be found at colleges with high reputations, like the University of Colorado at Boulder. There’s more to a school than its reputation.

Haidt praised the learning environment of UCCS, informing students they were more fortunate to attend UCCS instead of Ivy League schools like “a Smith, Middlebury, Brown…”

“UC — Boulder!” a female student called out from the seat behind me.

Haidt repeated the comment, and the audience broke out in laughter.

So Many Universities. Which One to Choose?

Where then should parents guide their students to attend college? My experience during Haidt’s talk tells me the best education may not be at Ivy League universities. Colleges that coddle minds with safe spaces are not the best. Colleges that shut down free speech fail in their truth-seeking mission. Universities that give in to demands for progressive science and history fail the search for truth, too.

While it may not be a universal rule, the more “elite” universities are often the ones most inclined to coddle minds by limiting the free exchange of ideas.

So the best education might not be found at colleges with high reputations, like the University of Colorado at Boulder. If your choice is between two schools in Colorado, UC Colorado Springs option is likely to be the better one. There’s more to a school than its reputation. Study the climate on campus before you commit. Elite universities aren’t always better universities.

Dr. James Aaron Brown is a speaker and consultant on the area of Gen Z and organizational dynamics. He leads the Institute for Generational Dynamics, which focuses on generational conflict and resolution. Brown is the host of Gen Z: Deep Dive. He can be reached via Twitter, Instagram, or email at [email protected].