With presidential debates on the horizon, partisan clashes are heating up. Leading voices share biblical wisdom on how to speak up and stand — while loving our neighbors on the other side. 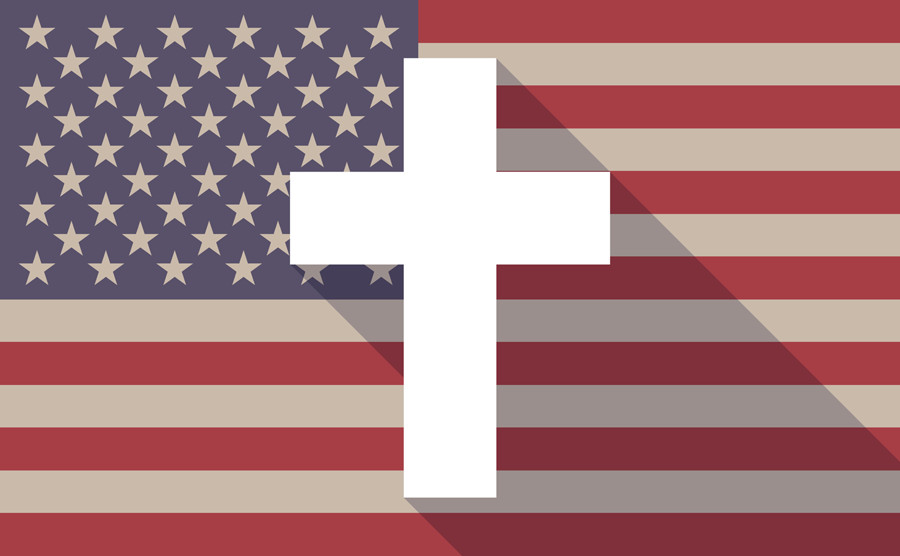 An attorney and minister based in Atlanta, Georgia, Justin Giboney has long counseled fellow believers looking to enter politics. Most have affiliated with the Democratic Party.

“We’ve been clear about our differences with the secular progressive viewpoint,” said Giboney, the president of The And Campaign, in a phone interview. “As a pro-life organization, we have very strongly gone against the Democratic Party’s stance on abortion.”

So how does he as a pro-lifer operate in liberal circles? “To me, a party is a tool that we use rather than a part of our identity,” he said. “We are calling Christians to critique whichever party from within.”

He is not alone in upholding unpopular truths during an election year, including many in the other major party. Christina Marie Bennett, co-chair of Pro-Life Voices for Trump, told me her extended family and many friends vocally disagree with her political stance.

“I don’t get involved with mocking or demonizing political opponents… I try to build a bridge and respect people.” – Christina Marie Bennett

“I’ve had people say negative things about me, making judgments and accusations,” she said in a phone interview from her home in Connecticut. “It does hurt sometimes — but I’m not being persecuted. When people preach the gospel in certain foreign countries, they have to deal with physical harassment and worse.”

Despite differing ways of prioritizing policy issues, both of these leading Christian voices say how people discuss politics matters more than party labels.

“When we’re not willing to admit that there’s any flaws on our side of the conversation, then we have no credibility,” said Giboney. “Everybody knows you’re not being intellectually honest.”

“It takes a spirit of self-examination rather than a posture of self-righteousness.”

These two leaders are not first and foremost political commentators. Their passion lies in helping vulnerable people and strengthening the church.

Giboney’s group rose to prominence in recent months for their Churches Helping Churches initiative. It has assisted congregations at risk of closing due to COVID-related fallout.

“We brought together a really strong group of diverse Christians,” he said. “So far we’ve raised $1.3 million dollars for churches, mostly located in low-income areas.” According to The And Campaign, more than 220 churches have received grants.

As to Bennett, several impactful phone calls have punctuated her work-from-home routine in recent months. Prior to her current position at the Family Institute of Connecticut, she worked at a local center helping women facing unplanned pregnancies.

“Even while not working at the pregnancy center anymore, I’m still able to help out,” she said. “As I’ve been home, several friends have referred to me women who were considering abortion. In each case, I connected them to a life-affirming center where they received an ultrasound. Lives are being saved!”

She says her most important current role is being a foster mom. “Some people have fears and stigma about foster parenting,” said Bennett. “But it’s a joy, and I hope through my story more will be willing to do it.

Giboney, a father of three sons, agrees action is essential to faith.

“Prayer is a big part of what we’re doing, and we’re also going to act,” he said. “We’re about both, because with Christianity those go together.”

Speaking Truth to Both Parties

After watching the major political conventions, Giboney heard rhetoric on both sides that concerned him. “Today, we’ve allowed our political affiliations to become religious in nature,” he said. “Our parties frame the issues for us, and we just go along with it.”

The And Campaign derives its name from their stand for justice and moral order. He ticked off several ways the group has challenged the Democratic Party. These include rejecting its liberal stances on sexual ethics, the Equality Act, and religious freedom.

“People want to protect their golden calves,” said Giboney, often criticized by far-left voices. “All through the Bible, when people do what God has called them to do, they run into folks who want the status quo to stay the same.”

Bennett responded to whether the Republican Party has prioritized justice issues that especially impact communities of color. “There could and should be more emphasis on criminal justice reform,” she said. “But it’s happening, and we have to pay attention to the people who are speaking out.”

She noted RNC messages from Alice Johnson, a prison reform advocate whose previous conviction was pardoned by President Trump, along with Senator Tim Scott, R-S.C. In his impassioned speech, Scott noted his police reform bill has not advanced due to liberal obstruction.

Critique Policies to Elevate the Debate

Coming on board with Pro-Life Voices for Trump, Bennett said she made it clear that she would not demean political opponents. “I don’t get involved with mocking or demonizing people, which includes Biden or Senator Harris,” she said. “I’ll talk about their policies and extremism on abortion. But I also try to build a bridge and respect people.” 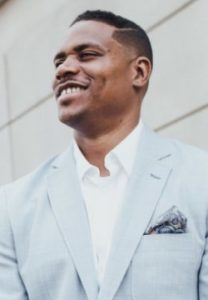 Giboney put a finer point on the dangers of partisanship without civility. “Partisan ideologies are made with human hands, so we know they’re broken,” he said. “If we can’t see that brokenness, then that’s a problem.”

“There’s an exercise I challenge people to do,” he said. “List six things on your side of the aisle that need to be done better.”

Bennett believes healthy dialogue begins with the motives one assigns to other people. “A pro-life person may look at a liberal and think: ‘Oh, you don’t care about babies dying in the womb.’ And maybe that’s true.’

“But maybe they do care, and they just don’t see it in the same way,” she added. “They may not understand fetal development. Maybe they haven’t had a revelation on the violence inherent with abortion.”

Keep Relationships, Principles At the Forefront

With four major debates slated for the coming weeks, partisan clashes will abound. Bennett urges people of faith not to lose relationships over political differences. “Sometimes I do feel misunderstood, even by family members who’ve said harsh things,” she said.

“But I am very grateful to God that I’m part of a family where they are able to separate the love they have for me with the way they feel about my politics. And I try to understand why they vote the way that they do.”

To elevate needed reforms, The And Campaign has again united unlikely bipartisan partners for a new Prayer & Action Justice Initiative. “These issues may not be in the headlines,” said Giboney. “As Christians, we still need to keep working to make things better, whether it’s criminal justice or police reform.”

He noted that followers of Christ hold to common truths that transcend party affiliation. “In the midst of partisan agendas, we follow the same Christ,” he said. “Our common ground is based on the Great Commandment to love God and our neighbor, and the Great Commission.”