A Christian Nation No Longer. How Did We Get Here? 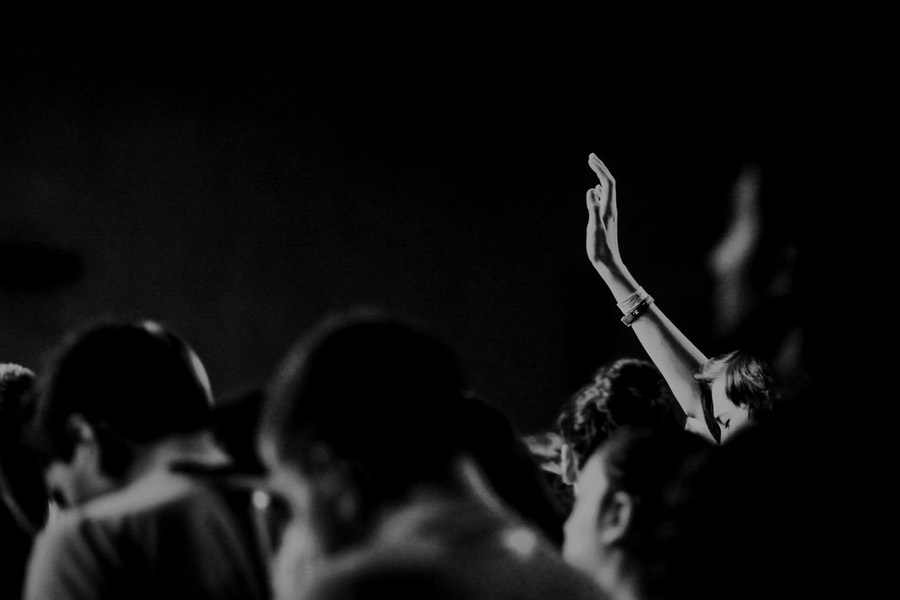 Editor’s Note: Clarke Dixon is a pastor in Canada, which is the nation he references in this article. But his observations ring true in America and other nations as well.

Scholars have been pointing to the Old Testament Books of the Bible from the time of the exile of God’s people as a good mirror of our position today. The Northern Kingdom fell in the 700s BC, while the Southern Kingdom, Judah, fell to the Babylonians in the 500s BC. Those who were deported to Babylon from Judah, including Daniel and his friends from the Book of Daniel, found themselves living in a new and strange land with new and strange values.

Do we, as Christians, bear any of the responsibility for the fact we find ourselves in a strange land? Yes, for several reasons.

Where the responsibility lies is made quite clear in the Old Testament:

“Now listen! Today I am giving you a choice between life and death, between prosperity and disaster. For I command you this day to love the Lord your God and to keep his commands, decrees, and regulations by walking in his ways. If you do this, you will live and multiply, and the Lord your God will bless you and the land you are about to enter and occupy.

“But if your heart turns away and you refuse to listen, and if you are drawn away to serve and worship other gods, then I warn you now that you will certainly be destroyed. You will not live a long, good life in the land you are crossing the Jordan to occupy.” — Deuteronomy 30:15-18 (NLT)

Long before God’s people were deported to Babylon, covenant promises were made as recorded in Deuteronomy. God’s people were not deported from their land because the enemy was stronger, but because their devotion to God was not strong at all. They refused to listen to God over the course of hundreds of years! God’s people themselves, were responsible for their ending up in a strange land.

Do we, as Christians in Canada, bear any of the responsibility for the fact we find ourselves in a strange land? Yes, for several reasons.

First, We Have Watered Christianity Down

We have tried to make Christianity palatable to a people who find the beliefs and values to be weird. By “we,” I of course do not mean all of us, but many of us. Too many of us. Many Christian teachers have downplayed the supernatural elements of Christianity. We’ve focused instead on faith as being “helpful.” The messaging has been: become a Christian — not because it is true, but because it is useful. However, when we water down Biblical teaching, when we delete the supernatural, Christianity becomes tasteless. Who could be bothered?

I recently attended a church where the vision statement was something like “helping people on whatever journey they are on, wherever it leads, thanking the earth for its goodness.” Where did God go? What about Jesus? When Christ is diminished in our churches, don’t be surprised when Christianity is diminished in our society.

Second, We Have Added Unnecessary Ingredients to Christianity

My Mum once tried adding a tin of Heinz baked beans to Kraft Dinner (known as Kraft Macaroni & Cheese in America). That did not work. The beans destroyed the Kraft Dinner. Likewise, there are beliefs and practices people try adding to Christianity that don’t work. These are destructive to Christianity.

Also, by adding in un-Biblical doctrines, we have made Christianity taste awful. I heard of some big-name Christians “de-converting” in recent years. Their faith began to unravel when they realized that what they were taught (that obedience leads directly to blessing from God) just didn’t work out in real life. However, that theology misses the mark with regards to what the Bible teaches. When Christians have trouble holding onto the theology of a church, because it is apparently not how the world works, don’t be surprised if no one else is interested either.

Third, We Have Taken Away Important Ingredients From Christianity

Some people don’t need cream or milk in their coffee, but I do. I have great difficulty drinking coffee without a wee bit of something. Likewise, many will struggle with Christianity without some helpful ingredients.

Here is one helpful ingredient: the possibility of expressing doubts. Christian churches, movements, and even denominations can become subcultures which are based on certainties on practically everything. Doubts are not allowed, often about anything. Leaving out this ingredient leaves a bad taste in many mouths.

If thinking is discouraged, if the expression of doubt is impossible, if understanding is not there, then don’t be surprised if people are not there either.

Here is another helpful ingredient: the encouragement of thought. Thinking is often discouraged in Christian circles. Christian artist, Marty Sampson from Hillsong, recently expressed his doubts publicly. In his post he listed some things and then opined that “nobody is talking about it.” Actually, Christians are talking about the things he listed, perhaps just not in his church. He also said that “science has pierced” religion. Maybe science and faith don’t mix well in his church — but they work well together in ours, and many others. Freedom to be able to think through things, including how Christianity and science interrelate, can be a very important ingredient for many of us.

If thinking is discouraged, if the expression of doubt is impossible, if understanding is not there, then don’t be surprised if people are not there either.

We Bear Some Responsibility for Where We Are

Daniel and his friends found themselves in Babylon as a consequence of their own actions. If we, who are Christians, find ourselves in a strange land, we should not blame the government or the people of the land. We bear some responsibility for where we are. In spurning Biblical teaching we have watered down Christianity so that it has no flavor. By adding in un-Biblical rules and doctrines we have added unnecessary, even harmful, ingredients to Christianity, so that it tastes awful. In taking away opportunities for people to express doubts, to think and rethink, and grow, we have taken away important ingredients. Before we call Canadians to repentance, let us look to what we need to repent from.

A Compelling Life: How Christian Ethics Point to the Reality of God