The Christian Counter-Culture Wins — For Now 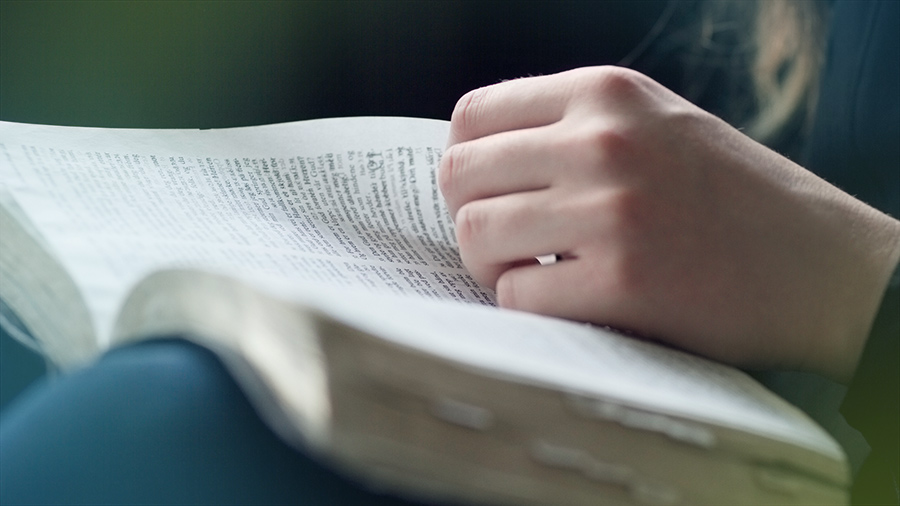 Last week my 17-year-old daughter graduated high school. And by “high school” I mean a classical homeschooling hybrid academy whose existence would have been unthinkable on the day of my own high school graduation thirty years ago this month.

And at my daughter’s graduation? Well, you’ll see.

You hear a lot about what has gone wrong with our nation and our churches these past thirty years. The world that formed my daughter is part of the untold story of what has gone right. Many of my Protestant friends could tell the same story from their world. It is a story that should be told.

I am a 48-year-old cradle Catholic in the United States of America in the year of our Lord two thousand and eighteen. Which is to say that my religious formation was a product of an ecclesiastical desert.

We were the first generation to grow up in the immediate aftermath of the Second Vatican Council. Whatever the true intent of the Council, the reality on the ground was experimental, deconstructionist, iconoclastic. Liturgy, architecture, and customs that had provided foundations to people’s lives for generations were uprooted almost overnight.

My formative years took place against that backdrop. We were the first ones to grow up without the Baltimore Catechism. Instead, we attended CCD classes where we made collages vaguely affirming God’s love for us.

There was no Catholic Youth Organization when I was a teenager in the 1980s. The parish had ceased to be center of social life. The intact ethnic Catholic enclaves that my grandparents grew up in were gone.

But something else was coming.

By the late 1990s Pope St. John Paul II had been the reigning pontiff for twenty years. And we were beginning to feel his presence on the ground level.

A new Catholic subculture — one that proclaimed a vibrant orthodoxy for the post-Vatican II era — began to emerge. I took to it like a thirsty man in a desert who just had a first drink.

A reader, I read it all. Through the magazines I discovered an intellectual tradition — Flannery O’Connor, Walker Percy, Dorothy Day, G.K. Chesterton, John Henry Newman and so many more — about which I had previously never heard a word.

A political animal, I threw myself into the politics of it, first as a pro-life leftist and later as a garden-variety conservative. Feminists for Life, the Seamless Garment Network, the Catholic Campaign for America and the Catholic Alliance were just some of the groups of both left and right I belonged to at some point.

In law school in the mid 1990s, my atheist girlfriend converted. We married, determined to raise our family in the new Catholic subculture.

A Choice With Costs

It was a choice that came with costs. Our turn towards theological conservatism and political activism hurt our relationships with friends and family.

They could not understand why we refused to use artificial contraception, why my wife chose to stay home and raise our children when she had a promising legal career, why we had seven children in fifteen years, why we homeschooled all of them instead of putting them in educational institutions — ecclesiastical or governmental — which we did not trust. My decision to work full-time for a socially conservative non-profit in deep-blue Connecticut, rather than take up a standard legal career, baffled them.

But along the way we discovered we were not alone. That made all the difference in the world.

Dozens of Catholic families near us in Connecticut made the same choices we did. Together we formed homeschooling co-ops, hybrid academies and more. Our children grew up with peers who shared their faith, in an intact Catholic culture of a kind that had disappeared during the first twenty-five years of my life.

The new Catholic culture that formed my children has obvious strengths that were lacking in the one that formed me. Most obviously, it’s Catholic. That is, it has a robust confidence in the truth of Catholicism and seeks to impart its joy.

But the Catholic “ghetto” of my grandparents’ era had its weaknesses. And the new Catholic subculture of today has some too.

The Weaknesses — and Strengths As William Fahey wrote in 2009, homeschooling is at best a strategic retreat, not a long-term solution to what ails our Church and our society. If my descendants are still homeschooling their own children a hundred years from now, we will have failed in our mission to evangelize the wider culture.

The Stream’s own John Zmirak has written elsewhere about the new Catholic subculture’s tendency to “fight over a tiny pie.” Joseph Bottum published an underappreciated book-length meditation on how an overly-intellectualized John Paul II-Catholicism lacked the cultural bandwidth to win the battles to which pro-family activists like me dedicated our lives. And Ross Douthat argues that it was the very instability of “the John Paul II synthesis” of post-Vatican II-Catholicism that gave rise to “the crisis of the Francis era” now occurring within the Church.

Those criticisms are well-taken. But they don’t tell the whole story.

For that, you would have had to have been there at my daughter’s high school graduation last week. You would have had to have seen the other twenty homeschooled children who graduated with her. And the 300 of us who joined them. And the marvelous speeches from the young graduates about how, as members of Generation Z, they are the first to grow up “in the shadow of 9/11,” to have lived through “the Great Recession of 2008,” and so forth.

You would have had to have heard the rhetorical question the graduates themselves raised — “But are we ready?” — and have felt the confidence that comes from 15 years of Catholic homeschooling to say to yourself, “Yes, you’re ready. Much more than we were.”

Peter Wolfgang is president of Family Institute of Connecticut.