A Celebration of Gifts and of Giving Back 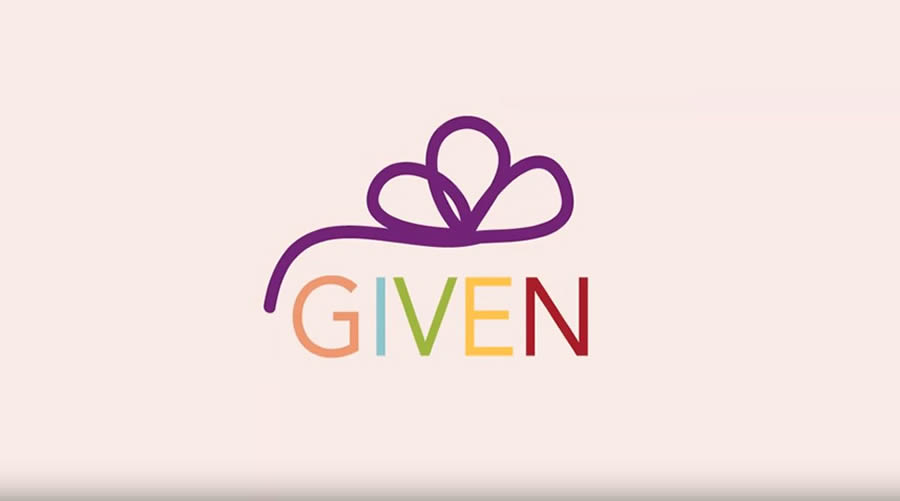 Integrity. Encouragement. Confidence. Accountability. These are some of the words I’ve been hearing from millennials involved in a relatively new effort called GIVEN. It’s a leadership network for Catholic women, with the goal of helping them “discover the gift that only you can give because of the gift that you are.” The idea is that God created people in love and has a specific mission for us in life that becomes clear with the right tools — chief among them prayer.

As I write, the second national GIVEN forum (international, really, with a participant from Ireland and a mentor from Nigeria, among others), is going on in Washington, D.C., on the campus of the Catholic University of America.

And it’s hard for me not to notice that I’m sleeping next-door to an emptier-than-usual United States Conference of Catholic Bishops building. Top staff there has been in Baltimore for a meeting, still trying to respond to the avalanche of abuse allegations that were revealed last summer, most notably the still-not-entirely-investigated allegations against Theodore McCarrick, the former cardinal archbishop of Washington, D.C.

The timing seems no coincidence and certainly was not planned by the GIVEN staff. The way forward for the Church is everyone having integrity, confidence and accountability as members of the body of Christ, encouraging each other to use the gifts that God has given them to light up the world.

At the conference, each young woman puts together an action plan that they are expected to implement over the course of the next year to ensure that the priorities, skills and sense of mission they immerse themselves in here become a part of the way they live their lives going forward. They will have something to show for it. After last year’s meeting, attendees went out and took part in ministries to homeless women and athletes, a religious-freedom rally, retreats and other projects on art and prayer, to name a few.

I’ve been in our nation’s capital for the better part of a week as a speaker, mentor and spiritual director. I especially appreciated something that Joan Rosenhauer, executive director of the Jesuit Refugee Service, said to the young women in her talk about serving refugees: “Women have to be humble, too. We have not cornered the market on virtue. We need to hold ourselves to the highest standards of servant leadership and love.” In other words: This isn’t some exercise in exerting women’s power for some chauvinistic purpose, and certainly not a political one.

Created for a Purpose

These women are taking a few days to truly come to appreciate the love of God and what it means for their lives and the life of the world. And they do it with the whole of their lives in mind — not just their career ambitions, not just their vocational hopes and dreams, not just the financial or familial or health or other challenges that might be weighing them down. They do so with a heightened and humbled knowledge that God created them for a purpose to live at this time and that they have their whole lives to give back to Him, in every thought, word and deed.

At another capital city discussion held in the last few years, a speaker made a plea I slightly paraphrase: Please, Catholics, get your act together. The speaker pointed to the reach, resources and potential still possessed by the Catholic Church and its people. At GIVEN, it’s clear we’re still being given much — these women are leaders — for healing, nurturing and peace.