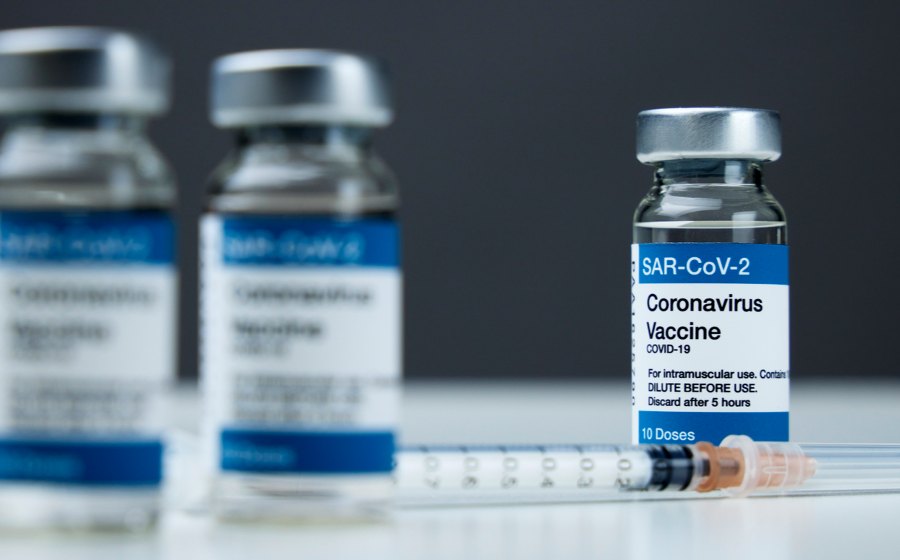 State leaders introduced a variety of creative incentives to promote the coronavirus vaccine, including material goods, cash, travel perks, free food, drinks and even weed — but some experts are unsure that this approach works.

The most common incentives have been cash handouts through the entrance in a lottery system, visa debit cards or college tuition credits, according to a July report from the National Governors Association (NGA).

Some states have offered free entrance into state parks, fishing and wildlife licenses, travel miles and hotel points or tickets to professional sporting events and adventure parks, according to the NGA.

The federal government has even encouraged cash incentives.

President Joe Biden asked state, local and U.S. territorial governments in July to issue $100 payments to every American who receives the first shot of the coronavirus vaccine, according to Reuters. The funds would come out of the $350 billion available in the American Rescue Plan Act, the Treasury Department said in a statement on July 29.

We announced the $100 #COVID vaccine incentive yesterday and we’re already hearing the excitement from working families across the city.
@POTUS is right to push this nationally and get as many Americans vaccinated as possible. https://t.co/wW5nBMCKgf

The Treasury Department will also give employers the option to claim tax credits for wages paid to workers who take time off to get the shot or care for a family or household member who became ill from the vaccine, according to a press release.

Pres. Biden catches himself after mistakenly referring to $100 vaccine incentive as a $100,000 incentive.

"That'd be really good! I'd go back and get vaccinated three times." https://t.co/Z8ZK0gg03S pic.twitter.com/vGqOvPJM8h

Other states have introduced clever awards to those who take the shot.

States including Connecticut, Louisiana and New Jersey have offered free alcohol shots and beers to residents who have received the first round of vaccines, according to the NGA report.

The state of Washington, where recreational marijuana use is legal, awarded free joints to vaccinated adults through its Joints for Jabs campaign in June.

Vaccinated residents in Guam were eligible to win one of six cars while Alabama offered immunized residents the opportunity to drive their motor vehicle on the Talladega speedway, the NGA said.

The more luxury incentives include the chance to win an iPad or a $25,000 college scholarship when vaccinated at a District of Columbia Public School (DCPS). Kids vaccinated at one of three D.C. public schools can receive a $51 visa card, while the first 400 can swap the cash for Apple AirPods, according to a July 29 statement from Mayor Muriel Bowser.

Federal and state leaders have ramped up vaccine incentives as delta variant cases surge, but some experts aren’t sure that this is the best approach.

“Financial incentives can help people who are already interested in a behavior like quitting smoking,” Dr. David Asch, a professor at the University of Pennsylvania’s Perelman School of Medicine and Wharton School of Business, told the Association of American Medical Colleges in an interview.

“But if someone really doesn’t want to get vaccinated, I’m not sure there’s an amount of money we’d be willing to offer that would also work,” Asch added.

Asch sees social norming, making the vaccine a regular and socially accepted part of life and loss aversion, where missing out on the vaccine is more severe than receiving it, as a more productive method for mass immunization.

Conveying the message as “don’t miss out on your COVID-19 vaccine” is more motivating than “Get a COVID-19 vaccine to protect yourself,” Asch explained in the interview.

Kevin Schulman, a professor of medicine and economics and Stanford University’s School of Medicine and Graduate School of Business, recommended local and state governments should focus on marketing campaigns for the vaccines rather than prizes and incentives, according to a report in the New England Journal of Medicine he co-authored.

“It’s clear that we will need myriad communication strategies to ensure widespread vaccine uptake,” he said.

The marketing campaigns should target individuals who are against receiving the vaccine rather than those who take the shot, Schulman told ABC news.

“I would go back to those lottery states and ask how much did you spend on the lottery and how much could you have spent on Facebook ads that could appeal to those populations,” Schulman said.