Can We Trust China’s Information on the Coronavirus? 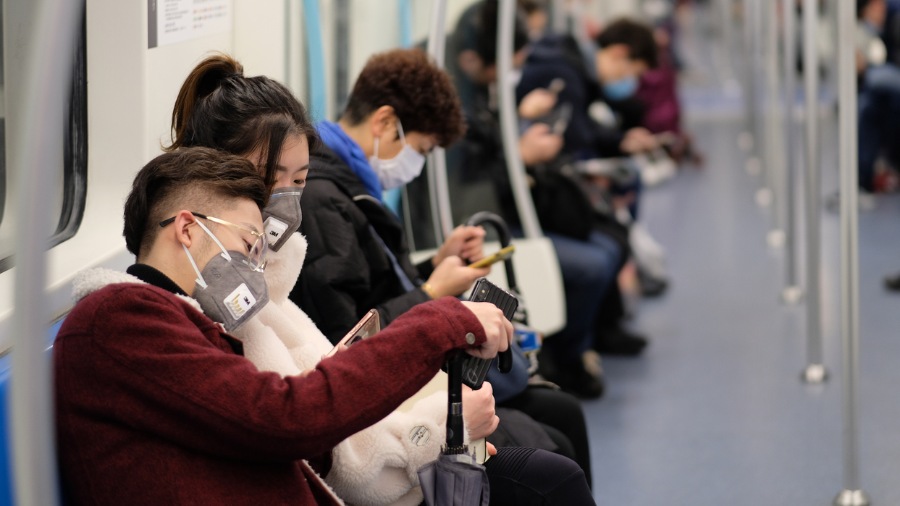 The number of confirmed cases of coronavirus (2019-nCoV) has reached 9,776, with 213 deaths, according to the interactive map provided by Johns Hopkins CSSE (Center for Systems Science and Engineering).

But is it plausible that China has locked down 17 cities because of 213 deaths?

A January 28 directive issued by China’s Ministry of Public Security ordered all police departments throughout the country to make “wartime preparations.” The police are to help “control the disease” by enforcing quarantine orders and helping to speed the distribution of medical supplies, while at the same time “maintaining social stability” by “severely” punishing any public or online reporting about the spread of the epidemic.

A Twitter post read: “The [Wuhan] city government and Hubei Provincial Civil Affairs Ministry have dispatched vehicles, staff, and protective gear to each funeral house [in Wuhan].” The post went on to offer “free cremation for the corpses of coronavirus victims” who died on January 26 or later. The reason the city was deploying these new resources, it said, was “To improve the capacity of transporting and dealing with corpses.”

But China did not place Wuhan under quarantine until 5 million people had left to celebrate the New Year, carrying the virus all across China.

The post obviously didn’t please the censors, writes Steven Mosher. An hour later the above sentences were deleted from the text.

Crematorium workers in the city of Wuhan claim that bodies are being sent from hospitals without being added to the official record.

The first wave of cases must have occurred in December or earlier because by Jan 2, 41 cases admitted to hospitals in Wuhan had a laboratory-confirmed diagnosis of 2010-nCoV. But China did not place Wuhan under quarantine until 5 million people had left to celebrate the New Year, carrying the virus all across China.

Before the 1918 influenza epidemic, a solo horse-and-buggy physician in Kansas, Dr. Loring Miner, made the correct diagnosis of an unusually lethal outbreak of influenza and did all he could to sound the alarm. The U.S. Public Health Service ignored him, writes John M. Barry in his 2004 book, The Great Influenza: the Epic Story of the Deadliest Plague in History. Might social media have stopped that epidemic in its tracks?

China’s Great Firewall is the most sophisticated Internet censorship operation in the world. Google’s secret Project Nightingale to facilitate the Chinese dictatorship’s censorship has apparently been stymied for now. However, U.S. providers of online services have yielded to pressure from Rep. Adam Schiff to suppress material he deems inappropriate for the public access. At the moment, this is restricted to information on vaccine adverse reactions. The suppression of free speech and public access to government-disfavored views is the subject of a lawsuit by the Association of American Physicians and Surgeons (AAPS).

The 2019-nCoV may be unstoppable in China by now. Protecting the rest of the world requires vigilance and free communication.

For further information, with links to information on protecting yourself and your family, see Doctors for Disaster Preparedness Newsletter, September 2019.

Jane Orient, MD, is the editor of AAPS News, the Doctors for Disaster Preparedness Newsletter, and Civil Defense Perspectives, and is the managing editor of the Journal of American Physicians and Surgeons.