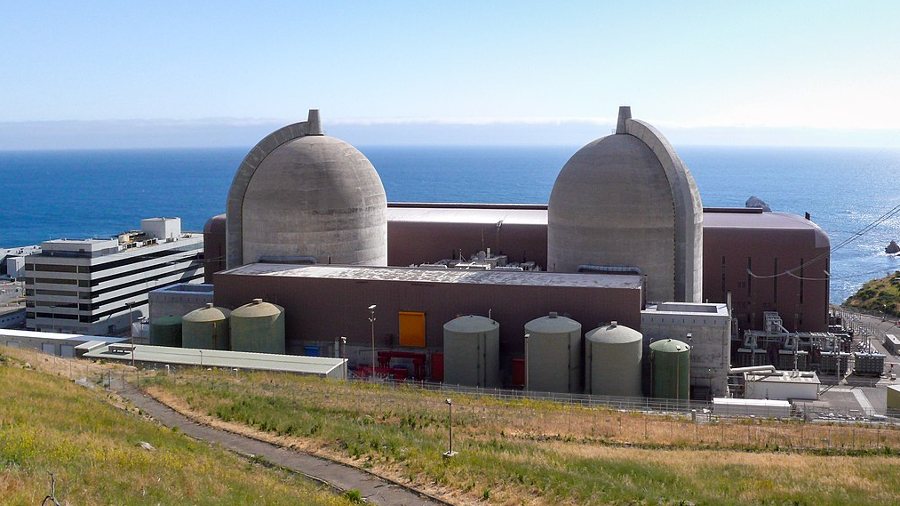 California government officials explained that green energy developments aimed at replacing the nuclear plant’s output are slowing due to supply chain issues during the webinar.

“We are behind where we need to be in bringing our clean resources online, to ensure that we can retire the Diablo Canyon plant”, said California Department of Finance director Ana Matosantos. “This is something that we think is necessary to maintain reliability, necessary to make our transition.”

California is accelerating its plans to transition to a green energy economy and meet its targets to produce 100% of its energy from ‘clean’ sources by 2045, according to the California Energy Commission. However, the state does not currently have enough lithium-ion battery storage to completely supply its grid with wind and solar power, according to the LA Times.

The state is currently facing severe energy shortages and residents are being urged to curb energy consumption to prevent power outages, according to an announcement made by a major California state-run grid operator.

“We remain focused on continuing to provide reliable, low-cost, carbon-free energy to the people of California, while safely operating one of the top-performing plants in the country,” said PG&E in a statement provided to the Daily Caller News Foundation.

Newsom’s office did not immediately respond to the DCNF’s request for comment.

Analyzing the Election Results in California and Canada, and the Attitude of Faith vs Fear