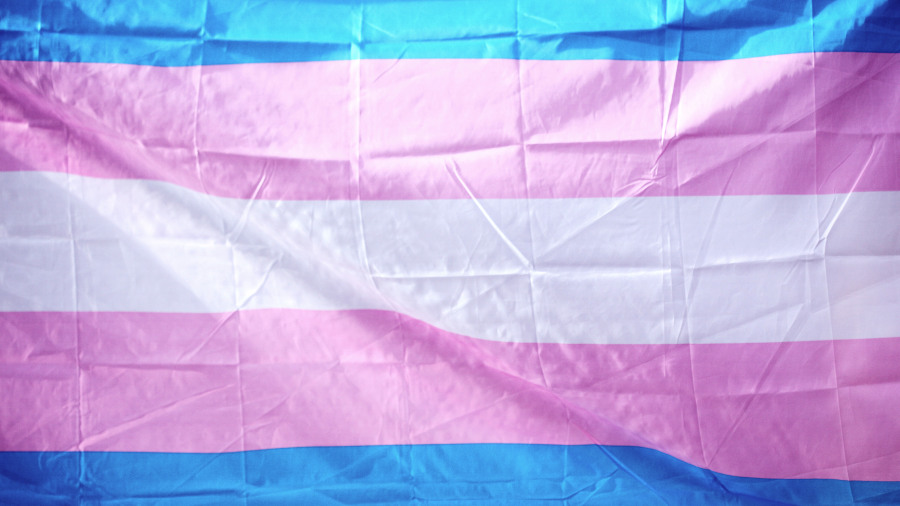 California’s attorney general announced the state added Iowa to a “travel ban” on account of the Midwestern state’s refusal to cover gender transitioning procedures within Medicaid.

State Attorney General Xavier Becerra made the announcement on Sept. 13 prohibiting taxpayer-funded travel to Iowa for public employees and state university students as of Oct. 4, The Sacramento Bee reported.

“The Iowa Legislature has reversed course on what was settled law under the Iowa Civil Rights Act, repealing protections for those seeking gender-affirming health care,” Becerra, a Democrat, said in a statement.

“California has taken an unambiguous stand against discrimination and government actions that would enable it,” he continued.

Some California lawmakers and state sports teams have transitioned to private funding to work around the travel ban, the Los Angeles Times reported.

The Iowa Supreme Court ruled in March that taxpayer dollars could be used to finance gender reassignment procedures. Republican Iowa Gov. Kim Reynolds signed a law in May overturning permission for tax dollars to be used to finance the surgery, according to The Associated Press.

“This narrow provision simply clarifies that Iowa’s Civil Rights Act does not require taxpayer dollars to pay for sex reassignment and other similar surgeries,” her spokesman, Pat Garrett, said in a statement, Fox News reported.

“This returns us to what had been the state’s position for years,” he continued.