Buying a Gun and Getting an Abortion Aren’t the Same 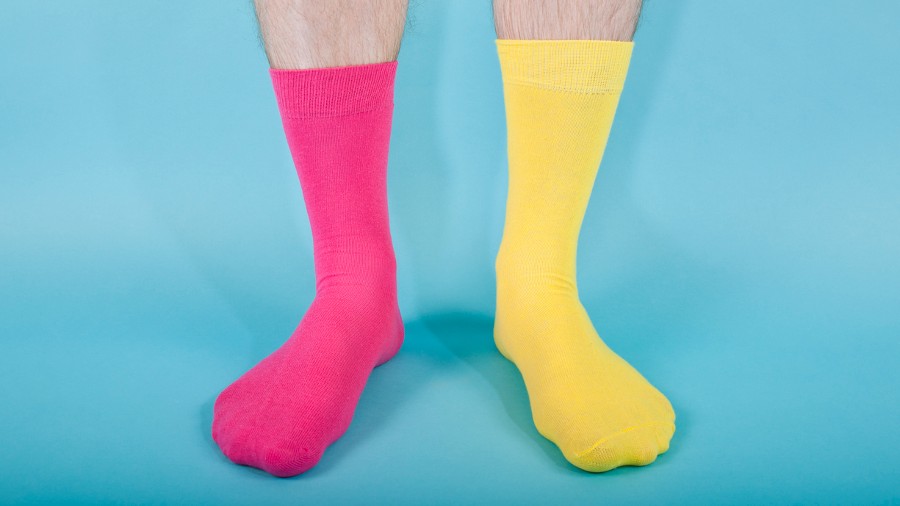 Should gun buyers be subjected to the same restrictions as women who seek an abortion? That’s what some people seem to suggest, and they’ve have been sharing a social media post about it that’s been circulating for years. Here’s one version of the post:

How about we treat every young man who wants to buy a gun like every woman who wants to get an abortion — mandatory 48-hr waiting period, parental permission, a note from his doctor proving he understands what he’s about to do, a video he has to watch about the effects of gun violence, an ultrasound wand up the a** (just because). Let’s close down all but one gun shop in every state and make him travel hundreds of miles, take time off work, and stay overnight in a strange town to get a gun. Make him walk through a gauntlet of people holding photos of loved ones who were shot to death, people who call him a murderer and beg him not to buy a gun.

It makes more sense to do this with young men and guns than with women and health care, right? I mean, no woman getting an abortion has killed a room full of people in seconds, right?

To be clear, this is offered more as a thought experiment to show how women are unfairly hampered from procuring an abortion. The thinking is that young men (why only young men?) should also be equally inhibited from buying a gun so that people can better understand the problem with abortion restrictions.

While nearly every abortion kills an innocent human being, the vast majority of gun purchasers never kill anyone.

It’s a clever and quick read, but like many things, it takes some unpacking to see why this is not a fair comparison. The post hypothetically suggests imposing on young men (who want to purchase a gun) the same obstacles that are placed on women (who want an abortion). The key question with this post is whether procuring an abortion and purchasing a gun are comparable in relevant ways. Upon a little reflection, however, it seems that’s not the case.

First, procuring an abortion is not a right that’s protected in the Constitution, whereas the Second Amendment declares the “right of the people to keep and bear Arms, shall not be infringed.” It seems that procuring an abortion doesn’t possess the same constitutional grounding that lawful gun purchases might enjoy. In fact, it could be argued that a person’s right to life is infringed by their mother aborting them. At the very least, however, the two behaviors are not protected from restrictions to the same degree.

A 1:1 Abortion to Death Ratio

Second, nearly every abortion results in the death of an innocent human being. Even in the instances where the unborn survives the abortion (an exceedingly rare situation), the intent to kill them was still present. That means that of the 2,363 instances (just today) in the United States where a woman procured an abortion, almost all of them resulted in the death of the human being in the mother’s womb. That’s at least a couple of thousand deaths each day in the United States.

Contrast that with 108,754 firearms that were purchased each day in the United States during 2020 (which was obviously a higher rate of purchase than in previous years due to people’s fear during that tumultuous year). Despite the record sales, it’s impossible that every firearm purchase resulted in the intentional killing of an innocent human being. We know 108,754 people were not killed by guns each day in 2020.

The Centers for Disease Control and Prevention reported 124 gun-related deaths a day in 2020. That’s total deaths, though. You would have to subtract all the deaths resulting from accidents, law enforcement, self-defense, and illegally acquired firearms before you’d see a number that represents how many innocent human beings were intentionally killed as a result of lawful purchases. The exact number is irrelevant for my purpose here, but it stands in stark contrast to the nearly 1:1 abortion to death ratio.

The point is that the social media post attempts to compare procuring an abortion to purchasing a firearm. But while nearly every abortion kills an innocent human being, the vast majority of gun purchasers never kill anyone. If our society wants to impede behaviors that intentionally kill innocent human beings, then impeding abortion would save far more people.

Third, this comparison describes abortion as merely “health care,” a deceptive euphemism. Even if you’re an abortion-choice advocate, you must admit that abortion kills whatever living organism resides in a woman’s uterus. If “health care” is provided in an abortion, it’s safe to say it’s not directed at the living being in the womb.

The science of embryology demonstrates that a pregnant woman’s uterus contains a living, distinct, human being. We know it’s living because it grows, responds to stimuli, and converts nutrients to energy. We know it’s distinct because its DNA is different from the rest of the mother’s body. We know it’s human because of the basic and commonsense principle that living beings reproduce after their own kind. Since two humans mated to produce the unborn, we can be confident that what they reproduced was also human. The bottom line is that what is killed in abortion is scientifically known to be a living, distinct, human being. It’s also the mother’s offspring — either a son or daughter. You can call abortion “health care,” but you can’t deny that it kills an innocent human being.

Perhaps the most tragic part of this post is its final question: “I mean, no woman getting an abortion has killed a room full of people in seconds, right?” That’s right. She hasn’t. The tragedy is that she’s been deceived to believe that to serve the interests of her own health care, her best choice is to kill an innocent human being. It may not be a “room full of people,” but the person she authorizes to kill in the medical room is her own son or daughter.