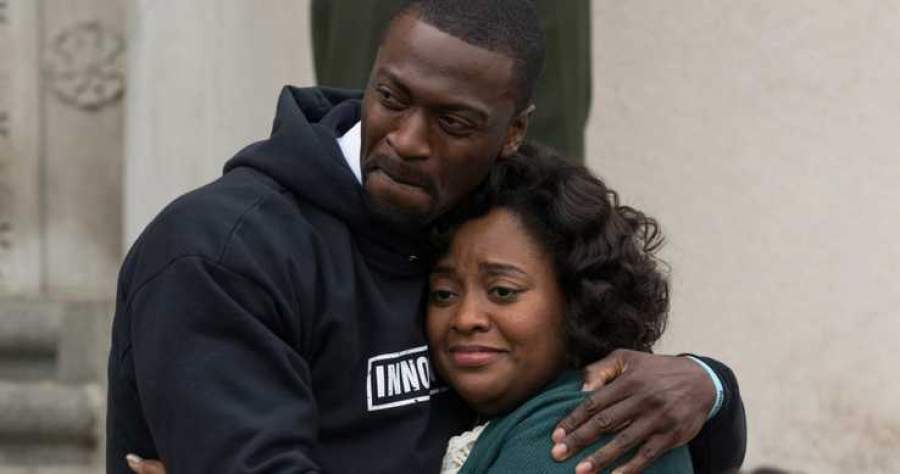 Justice is a fundamental drive built into man. Like reason, it’s an earthly glimpse of a vast reality, which inheres in the very being of the God who created us. It’s written in our hearts. Even children know when they’re being treated unjustly. And they feel a twinge of guilt when they treat others unfairly. The quest for justice is at the heart of some of our best human stories. And it’s the goal of every good system of government.

That’s why it’s so disturbing when our justice system goes wrong. Andrew McCarthy noted at National Review how unsettled Americans feel over the “two-tiered” system of justice that seems to be in place thanks to partisan law enforcement. We fume when we see Andrew McCabe walk away from lying to Congress to a cushy job at CNN. Meanwhile George Papadapoulos and Carter Page climb out from under Deep State persecution. It galls us to see Julie Swetnick walk away unpunished from her vicious “rape gang” lies about Brett Kavanaugh and Mark Judge. And we shake our heads at the impunity with which Antifa flouts the law.

A Broken System that Breaks Lives

We ought to be equally outraged at miscarriages of justice that happen to ordinary people, even those of very different backgrounds from our own. And that’s what we see in the real-life story of Brian Banks. A brilliant high school football player in California from a challenged, mostly black school, Banks was being recruited for top-notch college football teams. And eyed for the NFL someday. They already had a spot for him on the USC team, when a girl whom he’d snuck off with to kiss in a stairwell falsely accused him of rape.

His faith drives Brian to trust that justice will someday prevail. He does the work, and takes the risks, to get his best chance at justice. All this without any money, powerful allies, or realistic chances.

A bumbling defense attorney convinces him to cop a plea to avoid jail time. But instead the judge gives him six years in prison, then years of parole and lifetime status as a sex offender.

So Brian serves the time, fighting off despair, and the temptation to plunge into the same moral depths as the violent criminals all around him. Only his childhood faith, his mother’s prayers, and the good advice of a mentor (Morgan Freeman) keep him barely back from the brink.

Brian emerges, and finds that more than his football dreams are destroyed. His status as a convicted rapist prevents him from finding a decent job. He has to wear an ankle monitor, and stay away from parks and schools.

Worst of all, he wears a scarlet “R” of shame for a crime he never committed. Meanwhile, his false accuser and her mother collected more than a million dollars from a lawsuit against the school.

The drama revolves around Brian’s attempts to rebuild some kind of life. But more than that. He wants to clear his name, to rectify the wrong that was done him. He even wants to win another shot at the NFL.

But that seems impossible. He has already served his time. The one group that seeks justice for the wrongly convicted, the Innocence Project, stays focused on people still in prison. He never even had a trial, but pleaded “No Contest.” Worst of all, if he makes any contact with his so-called “victim,” he could go straight back to prison. Even out in the world, Brian is still a prisoner of the System, with little ground for hope.

I don’t want to give away the rest of the story. Suffice it to say that his faith drives Brian to trust that justice will someday prevail. He does the work, and takes the risks, to get his best chance at justice. All this without any money, powerful allies, or realistic chances.

It’s a powerful, uplifting story. It cuts across current social and political lines. Both the hero and villains are black. Some of those who help Brian seek justice are white, Asian, Latino. This tale also undermines the popular “MeToo” narrative that we should “believe all women” who make such charges. Some of them, it turns out, are lying, self-serving manipulators.

The acting proves powerful, and the message of the film is one of patience, hope, and trust that something as basic as Justice is meant to prevail, whatever the obstacles birthed in the crooked hearts of the wicked. Do yourself a favor and go see it while it’s still in theaters. We need to support movies like this if we want Hollywood to make more of them.