The torture of Justice Kavanaugh is renewed. 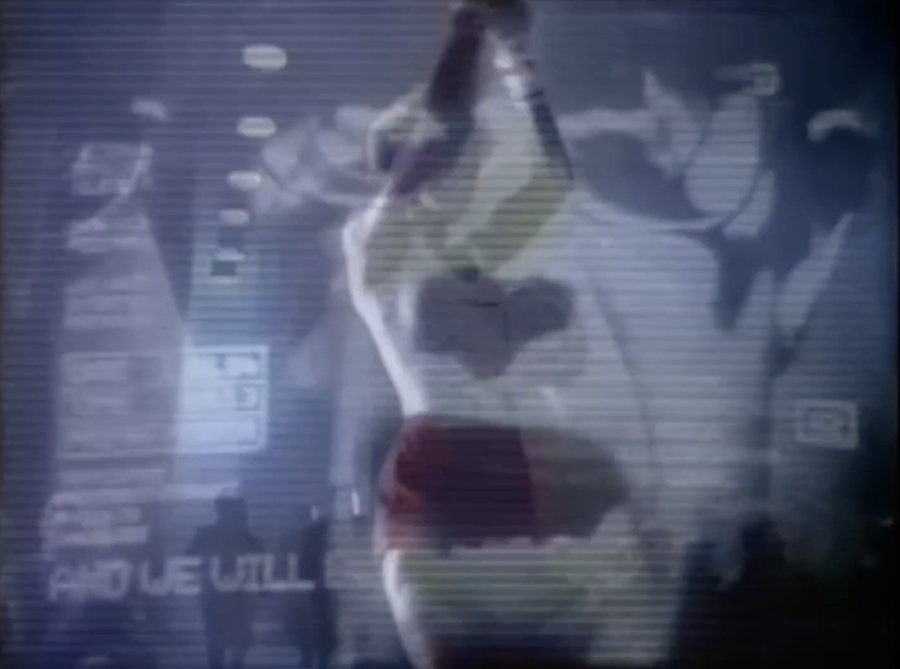 Update: The NY Times hit-piece on Justice Brett Kavanaugh, bringing up a new allegation of sexual misconduct, continues to fall apart. The Daily Caller News Foundation reports how the article failed to mention that the alleged victim has zero memory of the alleged incident and refused to talk to the reporters. Meanwhile, Christine Blasey Ford’s friend Leland Keyser did talk on the record for the first time to the reporters for their Kavanaugh book. And buried deep, deep, deep towards the end of their book is this bombshell. Keyser didn’t believe Ford. “It just didn’t make any sense,” she said. “I don’t have any confidence in the story.” And yet, the media is after Kavanaugh again anyway, and several Democratic candidates again calling for Kavanaugh’s head on a plate. The persecution of this man is downright Orwellian. Orwellian to the point it sparked our imagination.

With apologies to George Orwell.

Ronan Farrow was looking down at Brett Kavanaugh gravely and rather sadly. His face, seen from below, looked coarse and worn, with pouches under the eyes and tired lines from nose to chin. He was older than Brett had thought him; he was perhaps forty-eight or fifty. Under his hand there was a dial with a lever on top and figures running round the face.

“I told you,” said Farrow, “that if we met again it would be here.”

Without any warning except a slight movement of Farrow’s hand, a wave of pain flooded Brett’s body. It was a frightening pain, because he could not see what was happening, and he had the feeling that some mortal injury was being done to him. He did not know whether the thing was really happening, or whether the effect was electrically produced; but his body was being wrenched out of shape, the joints were being slowly torn apart. Although the pain had brought the sweat out on his forehead, the worst of all was the fear that his backbone was about to snap. He set his teeth and breathed hard through his nose, trying to keep silent as long as possible.

“You are afraid,” said Farrow, watching his face, “that in another moment something is going to break. Your special fear is that it will be your backbone. You have a vivid mental picture of the vertebrae snapping apart and the spinal fluid dripping out of them. That is what you are thinking, is it not, Brett?”

Brett did not answer. Farrow drew back the lever on the dial. The wave of pain receded almost as quickly as it had come.

“That was forty,” said Farrow. “You can see that the numbers on this dial run up to a hundred. Will you please remember, throughout our conversation, that I have it in my power to inflict pain on you at any moment and to whatever degree I choose? If you tell me any lies, or attempt to prevaricate in any way, or even fall below your usual level of intelligence, you will cry out with pain, instantly. Do you understand that?”

‘I am taking trouble with you, Brett,’ he said, ‘because you are worth trouble. You know perfectly well what is the matter with you. You have known it for years, though you have fought against the knowledge. You are mentally deranged. You suffer from a defective memory. You are unable to remember real events and you persuade yourself that you remember other events which never happened. Fortunately it is curable. You have never cured yourself of it, because you did not choose to. There was a small effort of the will that you were not ready to make. Even now, I am well aware, you are clinging to your disease under the impression that it is a virtue. Now we will take an example. What does the Fourteenth Amendment’s due process clause guarantee?”

“When I was confirmed, Court precedent held that it guaranteed a woman’s right to an abortion.”

“Abortion. Good. And the Fourteenth Amendment has always guaranteed this, since 1776, has it not?”

Brett drew in his breath. He opened his mouth to speak and then did not speak. He could not take his eyes away from the dial.

“The truth, please, Brett. Your truth. Tell me what you think you remember.”

“I remember that until 1868, there was no Fourteenth Amendment. And that it was passed to protect former slaves from being deprived of their liberty. It wasn’t until 1973—”

Farrow stopped him with a movement of the hand.

The Mystery of Human Life

“There is a Supreme Court decision dealing with what liberty means,” he said. “Repeat it, if you please.”

“‘At the heart of liberty is the right to define one’s own concept of existence, of meaning, of the universe, and of the mystery of human life.'” repeated Brett obediently.

“‘The mystery of human life,'” said Farrow, nodding his head with slow approval. “Is it your opinion, Brett, that this mystery can be solved?”

Again the feeling of helplessness descended upon Brett. His eyes flitted towards the dial. He not only did not know whether “yes” or “no” was the answer that would save him from pain; he did not even know which answer he believed to be the true one.

Farrow smiled faintly. “You are no metaphysician, Brett,” he said.

“Do you remember,” he went on, “testifying in the Senate that you had never sexually assaulted any woman?”

Farrow held up a clipping from The New York Times, with a headline about a new third-hand accusation against Kavanaugh. “How many women did you sexually assault, Brett?”

“And if the media say that it is not zero but five, then how many?”

The word ended in a gasp of pain. The needle of the dial had shot up to fifty-five. The sweat had sprung out all over Brett’s body. The air tore into his lungs and issued again in deep groans which even by clenching his teeth he could not stop. Farrow watched him, the New York Times clip still extended. He drew back the lever. This time the pain was only slightly eased.

“How many women, Brett?”