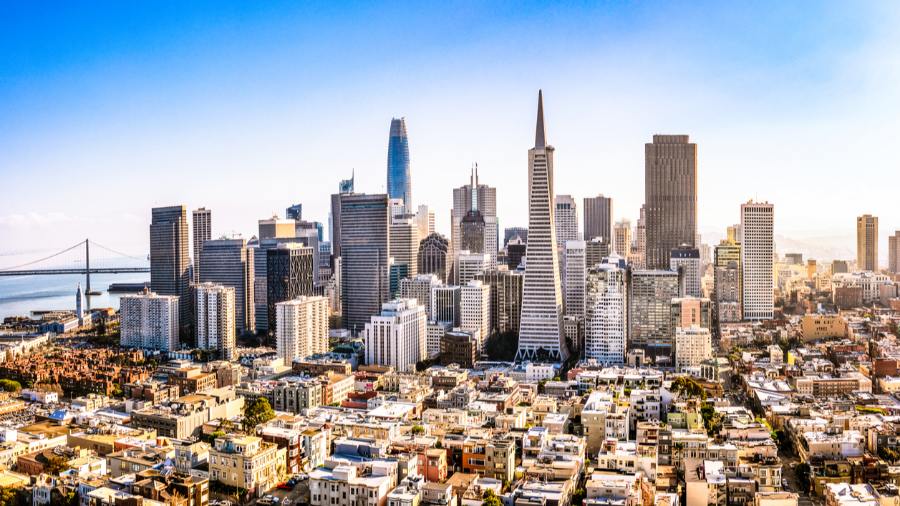 Rep. Ted Budd, R-N.C., has introduced a bill that would allow victims of crimes perpetrated by illegal immigrants to sue sanctuary cities if that is where the crimes occurred.

The legislation, called the Justice for Victims of Sanctuary Cities Act, allows for victims of any crimes up until 10 years ago to file a lawsuit with a sanctuary city.

Illegal immigrants with past criminal convictions made up about 74 percent of arrests by Immigration and Customs Enforcement in 2018, according to Pew Research Center.

“I’ve found that sanctuary cities’ failure to cooperate with Immigration and Customs Enforcement is reckless and has had a real cost on society, both economically and in terms of human lives,” Budd said in a press release.

Budd offered the bill July 25 after more areas in the United States became so-called sanctuary cities, which means they will not assist the federal government with immigration enforcement.

His bill would allow any victim of murder, rape, or any felony at the hands of an illegal immigrant to bring a lawsuit against the state or sanctuary city if the jurisdiction didn’t help with an immigration detainer request from the Department of Homeland Security.

Victims could sue the jurisdiction if the illegal immigrant “benefited from a sanctuary policy of the sanctuary jurisdiction.” Another stipulation is that the victim “would not have been so injured or harmed but for the alien receiving the benefit of such sanctuary policy,” the bill says.

“It strikes me as common sense to introduce and pursue legislation that allows families and victims recourse against municipalities and policies that have caused them so much damage,” Budd said in the press release. “Currently, they have none.”

Budd’s bill aims to make sanctuary cities accountable for not complying with Department of Homeland Security requests, and would require state and local governments to waive immunity in order to receive certain federal grants.

Some of the grants given to sanctuary cities also would be limited under the new bill, covering only public works, administrative expenses, grants for research, among others.

“I’m sick of hearing stories about illegal immigrants in sanctuary cities committing horrific crimes against American citizens. It’s time we do something about it,” said Rep. Bradley Byrne, R-Ala., who introduced the bill with Budd.

“Not only will our legislation provide justice for victims, but it will push communities to abandon their reckless sanctuary policies and help disincentivize illegal immigration.”