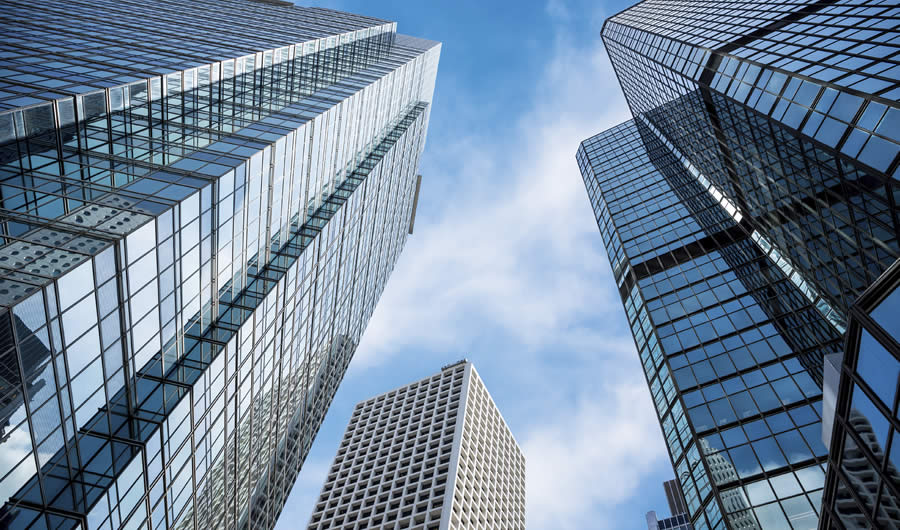 When does Big Business call for a boycott? Let’s look at some possible examples and see.

When Arizona was working to pass strict anti-illegal immigration laws, activists called for boycotts of the state. Major League Baseball (MLB) listened, but no other major companies showed much interest. The law was signed in 2010 (parts of it were blocked by the Supreme Court). MLB teams happily continue to train in Arizona.

Black Lives Matters (BLM) has consistently complained about the mistreatment of blacks at the hands of the police. BLM activists have, at times, stymied cities and college campuses with protests. Yet their activism is largely unaided by the large companies and businesses in our society. I have heard no calls from any of those companies and business to boycott Ferguson or Baltimore until they meet the demands of BLM.

Those examples are race-related, but that’s not the only category of social ill that might conceivably trigger a boycott. What percentage of businesses do we expect to boycott Michigan over the Flint water situation? Probably the same percentage that boycotted Louisiana over the mishandling of Hurricane Katrina.

Nor will we see Big Business stepping forward to combat international atrocities. Corporations are falling all over themselves to open markets in China and the Middle East. The fact that political, religious, ethnic or sexual minorities are routinely abused in those parts of the world does not deter them in the least. Indeed, one could argue that countries with such poor human rights records are buttressed by the relationships they have with American businesses.

So what motivates America’s large corporations to get on the social justice horse? With the recent vetoing of the Georgia religious freedom law we might be tempted to say that it is their desire to protect sexual minorities. If that were the case, though, we would expect to see those corporations boycotting countries that routinely kill those minorities — which might be slightly worse than being forced to choose a different church to be married in, or a different baker to serve one’s wedding. So I suggest that it is not an empowering love for sexual minorities that has been driving the actions of Marvel, NFL, Salesforce, Disney and others.

So what drives these boycott threats, if not their concern for sexual minorities? My work on Christianophobia suggests another answer to this question. I found that those who are white, male, wealthy and highly educated are more likely than the average person to have animosity towards conservative Christians. If we were to describe who runs most of the corporations in our society, then white, male, wealthy and educated would be a good way to start. While I found in my research that the degree of anti-Christian animosity in our society is about the same as the degree of anti-Islamic animosity, I also found that those with anti-Christian animosity are more likely to be in powerful social positions.

How likely is the average CEO to be overtly racist? Sexist? Homophobic? Islamophobic? Considering the level of education these people have attained, and the amount of economic influence they possess, it is very unlikely that they possess any of these qualities to a significant extent. My research shows it is much more likely that such individuals accept anti-Christian stereotypes and animosity, and that their education and wealthy economic subcultures tend not to mitigate it. In fact their education and economic subculture may even encourage such anti-Christian attitudes.

Of course some may say that recent boycotts and threats of boycotts have been motivated more by anti-religious attitudes than anti-Christian attitudes. If that were the case, though, then one should have seen similar boycotting and arm-twisting when religious freedom statutes were established in Texas just fifteen years ago. At that time, however, the issue focused more on minority religions. It seems that corporations are cool with religious freedom as long as it helps Zoroastrians.

We cannot completely understand Big Business’s rush to boycott religious freedom laws without taking into consideration the anti-Christian animosity that is part of America’s elite culture. Naturally business leaders will deny that this kind of animosity has been a major influence in their decisions, and no one should argue that it is the only factor. Educated, wealthy persons do not want to think of themselves as anti-religious bigots. But given the inconsistencies of corporations on other social justice issues, even with those connected to sexual minorities (when Christians are not involved, that is), it is difficult to believe anti-Christian intolerance has not played a role.

Given what we are seeing in this year’s presidential campaigns, there may soon be a breakup in the Republican Party — the party has politically united the interest of large corporations and conservative Christians over the last few decades. That “marriage” may have provided Christians the illusion that leaders of those businesses care about them. In most cases, they don’t. Perhaps if the Republican Party does break apart, Christians can accept the reality that (although there are exceptions) the world of corporate leadership in general is not their friend, and that they will need to adjust accordingly.