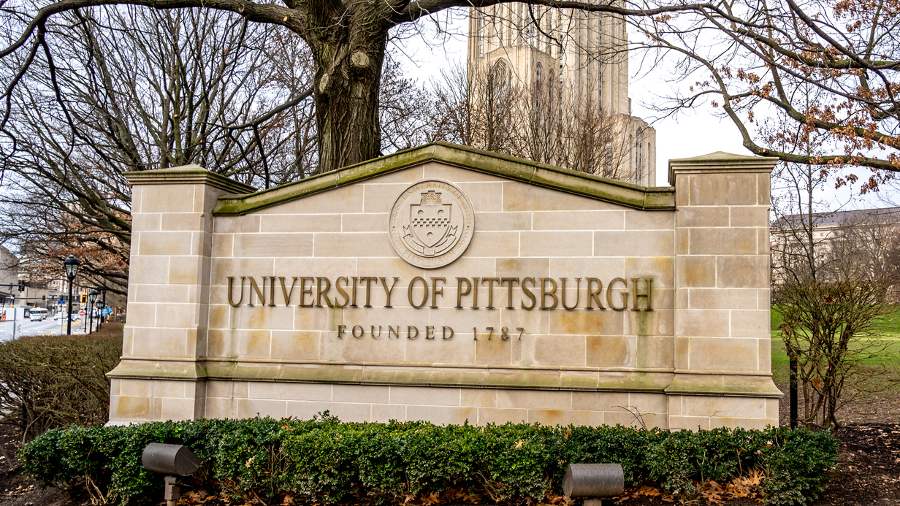 The National Institutes of Health (NIH) appears to have colluded with the University of Pittsburgh (UP) to dispel public outrage over its research on human fetal remains, including those obtained through abortions, according to documents obtained by Judicial Watch through a Freedom of Information Act (FOIA) request.

Dr. Jeremy Berg, associate senior vice chancellor for science strategy and planning in the health sciences at UP, asked then-director of the National Institutes of Health (NIH) Francis Collins for help in combating negative media coverage in October 2021 after its experiments on human fetal remains were made public through a FOIA request. The NIH then arranged a meeting with UP to discuss the matter, emails revealed.

“Taxpayer funds obviously were being used because there were government officials at NIH working with the University of Pittsburgh to try to mitigate the public outrage at the fetal chop shop that was being run up there with public financing,” Tom Fitton, president of Judicial Watch, told the Daily Caller News Foundation.

UP claimed to have been collecting fetal tissue for over a decade, including liver, heart, gonads, legs, brain, kidneys, ureters and bladders, which it would “harvest and distribute” as part of its plan to “develop a pipeline to the acquisition, quality control and distribution of human … samples obtained throughout development (6-42 weeks gestation),” according to documents obtained by Judicial Watch.

Berg told Collins in his email that UP was the victim of organized attacks and said institutions needed to stand together against efforts to discredit fetal science.

“It seems that this is an organized attempt to delegitimize science based on fetal tissue rather than to identify misbehavior (although, of course, any misbehavior does create opportunities for outrage),” Berg’s email to Collins said. “In light of this, we feel that the scientific community would benefit if more institutions could stand together to take some of the power out of the one at-a-time strategy that appears to be operating.”

“We have a Zoom meeting scheduled with the Pitt VPR and team this Wednesday, October 20, at 9:30 AM,” Michael Lauer, NIH deputy director for extramural research wrote in response to Collins sharing Berg’s email with several employees.

“Mike indicated that it is arranged,” Lawrence Tabak, then-principal deputy director of the NIH wrote in an email to Berg, appearing to refer to Lauer. Tabak also told Berg that he and Lauer were willing to meet with UP’s chancellor, Pat Gallagher, depending on the outcome of their meeting.

About $2.5 million in federal funds were spent supporting UP’s mission to become a “tissue hub” for human remains ranging from six to 42 weeks’ gestation (the typical pregnancy lasts approximately 40 weeks), according to Judicial Watch’s analysis of documents obtained from a separate 2021 FOIA lawsuit.

“We have disbursed over 300 fresh samples collected from 77 cases. The collections can be significantly ramped up as material could have been accrued from as many as 725 cases last year,” UP noted in the documents.

The university also sought to decrease the amount of time human remains were kept at room temperature following abortions in order to improve tissue quality for their experiments, according to Judicial Watch.

Collins, Berg, the NIH and UP did not respond to the DCNF’s requests for comment.