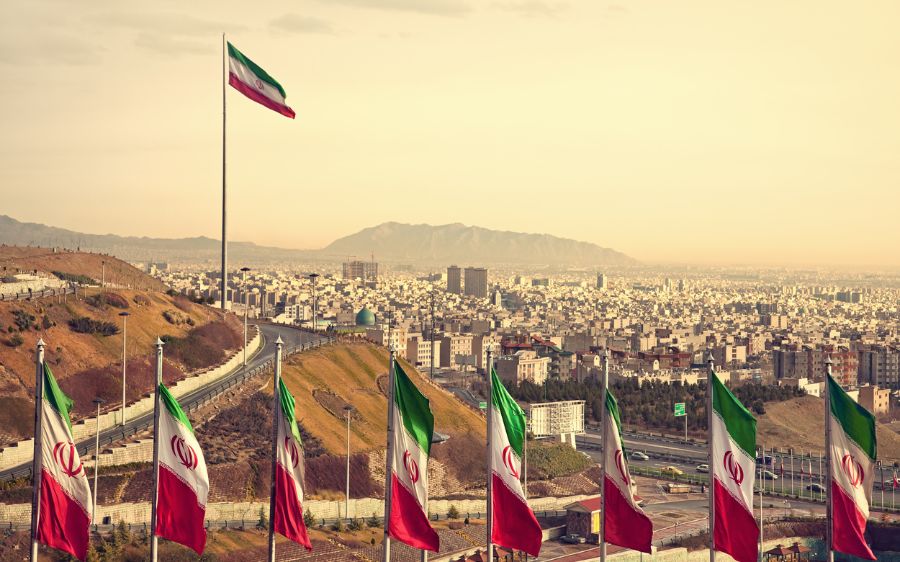 A U.S. ally in the Persian Gulf is funneling goods to Iran, allowing the pariah state to circumvent heavy sanctions the U.S. and others have imposed on it, according to The Wall Street Journal.

The U.S. has imposed broad sanctions on Iran that encompass exports of nearly all goods and services to Iran and punish Western companies that attempt to do business with Iranian organizations, data from the U.S. Treasury shows. But the United Arab Emirates, with which the U.S. cooperates on a variety of defense and economic issues according to the State Department, has reportedly built an expansive trading infrastructure in the Gulf, creating an economic gray zone wherein goods from the West can indirectly reach Iran, The WSJ reported.

“We are the Iranian Amazon,” the captain of a cargo vessel shuttling illicit goods from the UAE to Iran reportedly told The WSJ. “Business is booming.”

Iranians can purchase goods that Western companies ordinarily would not sell to Iran online through Amazon or local e-commerce sites, The WSJ reported. Those goods are then shipped via an unofficial trade route in the Gulf that includes warehousing and informal payment methods.

“We believe we are on the same page with the UAE,” a State Department spokesperson told The WSJ in spite of the country’s actions.

The UAE trumped China as Iran’s largest export supplier in the twelve months prior to June, comprising 68% of Iran’s non-oil imports valued at $16.5 billion, according to The WSJ. In 2020, imports from the UAE were valued at roughly half of those from China, according to Observatory of Economic Complexity data.

U.S. guidance on transshipments to Iran explicitly bans exports to Iran, either directly from the U.S. or through a third party country. That includes exports made “with knowledge or reason to know” that such goods or services are intended to reach Iran, according to the regulation.

In December, the U.S. dispatched a representative to the UAE to discuss sanctions enforcement, indicating that the U.S. may crack down on penalizing UAE organizations attempting to do business with Iran, Reuters reported. A State Department spokesperson in a press briefing at the time was clear not to accuse an organization of active sanctions evasion.

“We’re going to the UAE to discuss private sector entities and financial institutions, to ensure that the United States and our Emirati counterparts … have a full understanding of what these entities are doing,” the spokesperson said.

In June, the U.S. sanctioned four UAE-based companies accused of facilitating petroleum trade between Iran and East Asian buyers, as prospects for a renewed nuclear deal with Iran that would relieve some sanctions pressure dimmed.

.@SecBlinken met with Crown Prince @MohamedBinZayed in Rabat today to discuss regional security issues and opportunities for us to deepen our bilateral cooperation with the UAE. https://t.co/oaJjkPrNNf

The UAE and Iran rival one another; the UAE is reportedly aligning with a political bloc that includes Saudi Arabia and Israel to combat a perceived national security threat from Iran. However, the two countries discussed trading relations as recently as January, Reuters reported.

The U.S. Treasury Department, Department of State, and the UAE Ministry of Economy did not immediately respond to The Daily Caller News Foundation’s requests for comment.

It’s Not Too Late to Revoke Dangerous Concessions to Iran