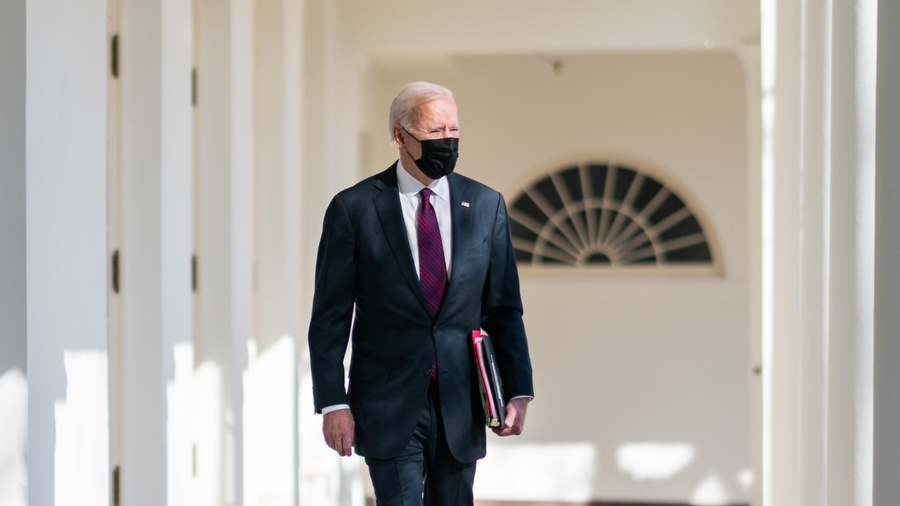 Former President Barack Obama’s administration issued a mandate in 2016 requiring doctors and hospitals to provide transgender surgeries upon a mental health professional’s referral. The transgender mandate, an interpretation of an Affordable Care Act’s nondiscrimination clause, did not include conscience or religion exemptions.

An association of over 19,000 healthcare professionals, several religious organizations, and nine states challenged the mandate in two different courts, according to a website on the mandate run by the Becket Fund for Religious Liberty.

The appeal pits Department of Health and Human Services Secretary Xavier Becerra against the religious Sisters of Mercy and the Catholic Benefits Association, marking the second time Becerra has been involved in legal action against nuns.

“This is bad for patients, doctors, and religious liberty,” Becket senior counsel Luke Goodrich said of the Biden appeal Tuesday.

The Biden Admin shouldn't have appealed. But we look forward to another ruling that protects patients, aligns with current medical research, and ensures doctors aren’t forced to violate their religious beliefs and professional medical judgment.

“The plaintiffs are religious doctors, hospitals, and clinics who joyfully serve ALL patients regardless of sex or gender identity,” Goodrich said. “They routinely provide top-notch care to transgender patients for everything from cancer to the common cold. They also provide millions of dollars in free and low-cost care to the elderly, poor, and underserved–care that is jeopardized by the government’s attempt to punish them with multi-million dollar penalties.”

Neither HHS nor the White House immediately responded to requests for comment from the Daily Caller News Foundation.

Biden, Vice President Kamala Harris, and Becerra have all stood against the Catholic Little Sisters of the Poor in their battle with the Supreme Court to avoid paying for employees’ birth control against their religious beliefs.

Becerra filed a 2017 lawsuit against former President Donald Trump’s administration arguing that employers like the Little Sisters of the Poor should not receive religious exemptions from an Obama-era mandate forcing insurance providers to provide contraceptives.

The lawsuit is currently under consideration by the 9th Circuit Court of Appeals. Becerra is listed as counsel in the 9th circuit ruling.

As the attorney general of California, Harris filed a 2014 amicus brief pushing SCOTUS to refuse a request from Hobby Lobby that the store not be required to provide contraception to women because of Hobby Lobby’s religious beliefs.

“Every American deserves access to quality, comprehensive healthcare,” Harris said in a statement at the time. “A woman’s access to essential services, including contraception, should not be restricted because of the religious views of her employer—particularly when the right to these services is protected under federal law.”

When the Supreme Court ruled to uphold conscience exemptions from Obama’s birth control mandate in July in a major victory for the Little Sisters of the Poor, Harris called the ruling “shameful.”

Biden also condemned the ruling, calling it “disappointing,” and promised to renew legal action against the Little Sisters of the Poor if he should win the election. The sisters have emphasized that allowing an administrator to provide birth control to their employees still violates their religious beliefs since this would be causing the sisters to provide contraception to their employees merely through a third party.