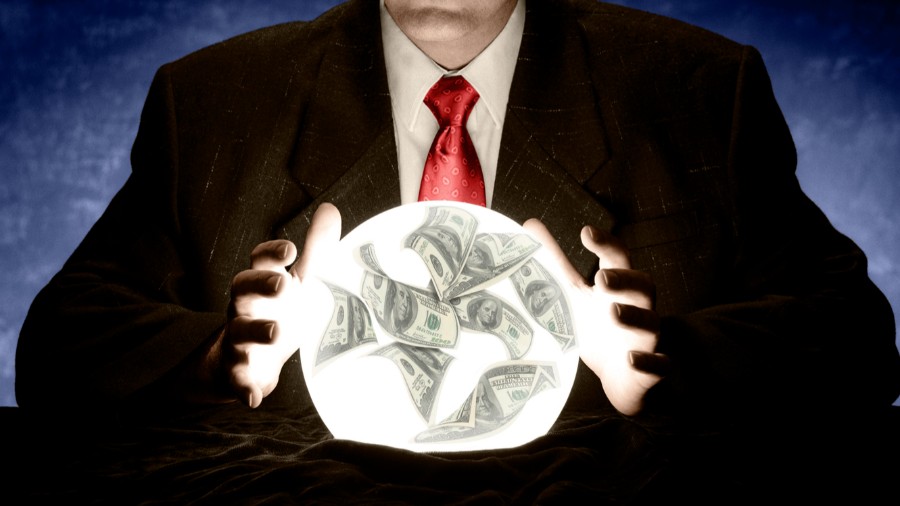 His name is Francis Jonah, and his work is profoundly occult and unbiblical. And in many ways, cruel.

Just because Amazon lists it in those categories doesn’t mean it fits any of them, yet there’s no denying he tries to make his books look Christian. They’re chock-full of Scripture, and reviewers fawn over his teachings as if he were giving them the word of God. But he mangles the Word of God, sometimes by misquoting (“You reap what you say”), more often by ignoring its plain meaning and reading his own message into it.

Something is very, very wrong. Several things, actually. Jonah makes faith a force we control, rather than our route to a relational connection with God. His work is occultic. He virtually makes us gods ourselves. And the whole thing, for all its optimism and hope, is really quite cruel.

Faith is Not a Force

To support that he quotes from Romans 3:27: “Where is boasting then? It is excluded. By what law? of works? Nay: but by the law of faith.” There’s nothing in that passage even remotely hinting that faith operates in way that’s analogous to the “laws” of nature. Instead, Paul is comparing the Hebrew moral and ritual law to the principles surrounding faith in Christian life.

This is utterly wrong. Faith is no “force.” In itself it has no power at all. Only God does. True faith calls on God, trusting in His character, submissive to His will, and expectant that He will work — by His own will and power. Not ours.

Methods Borrowed from the Occult

Second, his work is occultic. It is of the essence of the occult to “control” spiritual “powers.” So when Jonah writes this (page 16), “If you master the principle of calling situations and circumstances what you want them to be, you will be operating in [sic] a very powerful level,” he’s promoting occult principles.

What is Jonah claiming for himself? And how much more likely is it that this reader was deceived by an evil spirit?!

Whose power is he talking about there? Ours? Is this godly? Does this sound like the humility God led Paul to in 2 Cor. 10, “My power is perfected in weakness”? No, this is more mage-like, more wizardish, than Christian.

In another book he features a reader’s deluded appreciation for his work: “After the keys given to me by Dr. Francis I received a direct message where he came himself in a dream and showed me how to tackle a situation in my life.” This is outrageously unbiblical.

What is Jonah claiming for himself? That he can travel into others’ dreams? That he has wisdom to give guidance to people he doesn’t even know? How much more likely is it that this reader was deceived by an evil spirit?!

Or as Satan told Eve, “You will be like God.”

To further his claim, Jonah abuses Matthew 26:53 (page 75): “In this verse, Jesus reveals that he can pray to release a certain number of angels. It means that our prayers can release as many angels as we need. Why don’t you release 500 angels the next time you pray on a specific assignment?”

There is no hint in Jesus’ message from the Cross that we have the same ability to “release as many angels as we need.” But there is an example: Jesus released no angels. He suffered instead, so that He could fulfill what was right, in love, for all people.

Here’s part of what makes it cruel. Jonah says little to nothing about doing what’s right for others.

Quite the opposite, actually: His method (page 35) is “a formula designed by God to ensure the success of those who use it. Let nothing stop you from using it. You will have what you say. Instead of I am broke, say ‘I am rich’. … Let us stop saying what we have and start saying what we want.”

Why is Jonah’s message cruel? Because it’s false. He denies reality. He raises false expectations that are almost certain to disappoint. Because he twists the promises of the Gospel, he promises what he can’t deliver.

That’s evidenced, for example, in this claim (page 49): “When you call cancer a little disease comparable to headache, they will laugh you to scorn. Such people shouldn’t be your problem else you will continue to struggle in life.”

Tell that to someone dying of cancer. Tell them it’s a little disease like a headache and they could be cured if they only did what Francis Jonah says. That’s magic. And magic doesn’t work. Only the Gospel works.

Francis Jonah preaches a self-idolatrous, Bible-abusive, occult, cruel message. And Christians by the thousands are eating it up.

Something is very, very wrong here.