Better known as Sagrada Familia, this massive Catholic church can be found in Barcelona, Spain.

The land for this church was bought in 1877, but construction didn’t start until 1882. Work on Sagrada Familia has been progressing since then and plans are set for it to be finished in 2026. 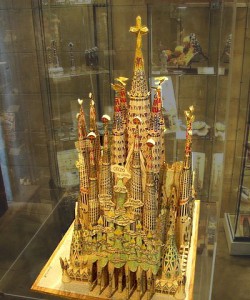 Gaudí’s model of the completed church 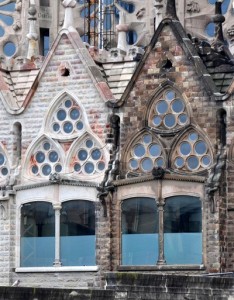 Photograph showing the differences between the older and newer parts of the Sagrada Família, Barcelona. 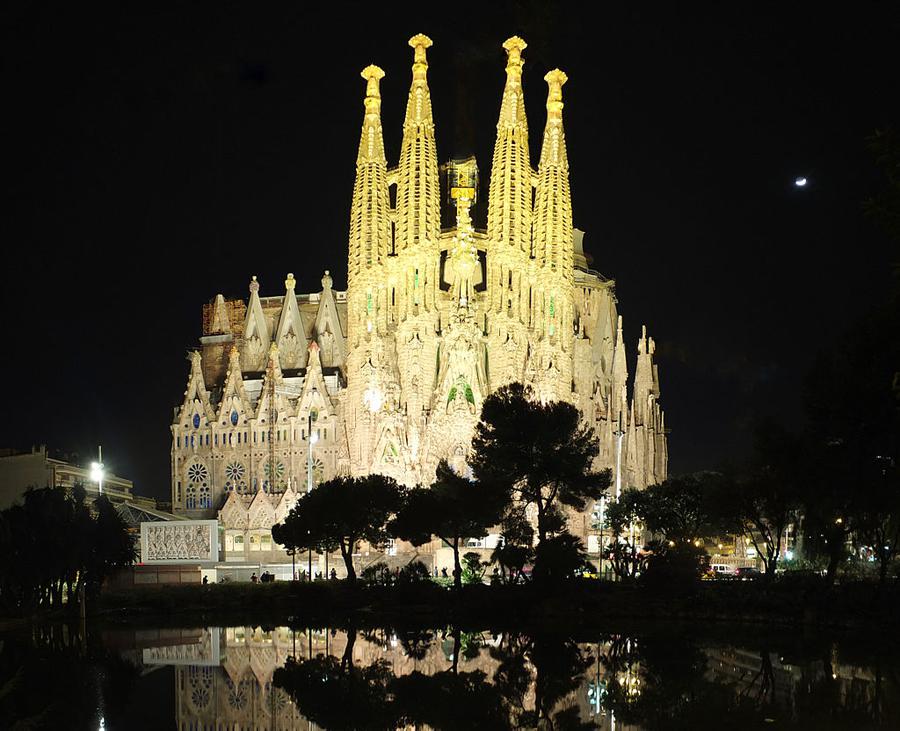 Why Should We Use Evidence to Examine Christianity?