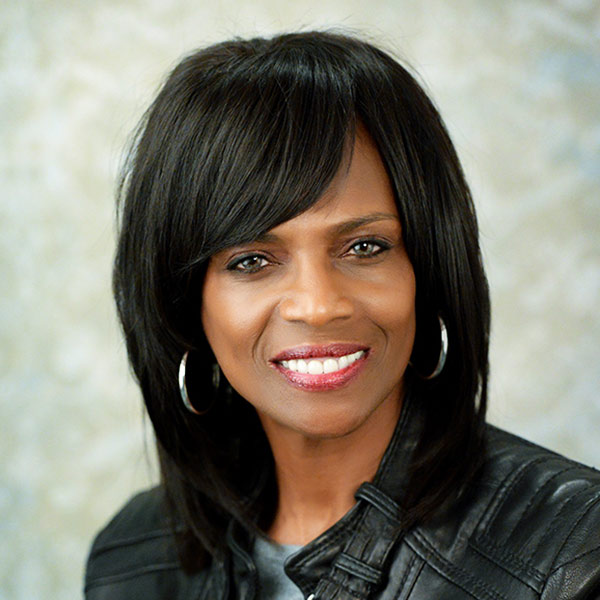 Janet Boynes < Back to Voices

Janet founded Janet Boynes Ministries in Maple Grove, Minn., in 2006. She has authored the books: Called Out-A Former Lesbian’s Discovery of Freedom, Arise-The Journey from Fear to Faith, and God and Sexuality-Truth & Relevance Without Compromise, which is her latest book. She challenges individuals and the church to reach out with a message of hope and restoration to the homosexual community. Her articles have appeared in Charisma Magazine, Called Magazine, Power for Living, Believer’s Voice of Victory Magazine and many more.

Her life is proof that the love of God has the power to heal and restore the brokenness in our lives. It’s been over nineteen years since she was called out of the lesbian lifestyle. Her story is proof that it doesn’t matter how far you’ve gone, or what you’ve done, God still calls, and He calls in love.

Janet is an ordained minister and travels the U.S. and overseas sharing her story of redemption. Her desire is to bring hope through the power of Jesus Christ.

We now have a new Commander-in-Chief, and it appears that what we most feared has come upon us: The forces against faith, family and science have run amuck. I like what my good friend Dr. Michael Brown has said, Now,…

We Still Haven’t Achieved the Dream

Am I Living in Bondage?

‘God Has Heard Our Cry — We are Not Alone’

What Happens Now? — We Pray and We Act