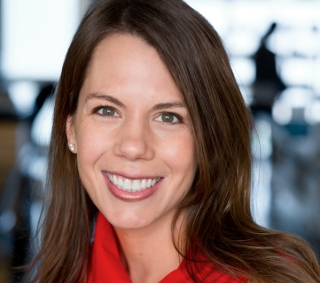 Heather Wilhelm < Back to Voices

Heather Wilhelm is a columnist for National Review and a senior contributor at The Federalist. Her syndicated column appears in the Chicago Tribune, the Dallas Morning News, the Kansas City Star and additional outlets nationwide.  She is a regular contributor to Commentary magazine, and her work has also appeared in the Wall Street Journal, the Washington Examiner and RealClearPolitics.

Heather sits on the board of governors for Opportunity International, a Chicago-based microfinance group providing small business loans to impoverished entrepreneurs around the world. Previously, she served as a senior fellow at the Illinois Policy Institute, a corporate communications associate at ABC Television, and a writer at Fox News Online.  In 2005, Heather received a Robert Novak Fellowship for her written work promoting constitutional principles, a democratic society and a vibrant free enterprise system.

Heather holds an M.A. in social sciences from the University of Chicago and graduated Phi Beta Kappa with a B.A. in English from Northwestern University. She lives in Austin, Texas.

‘Let Trump Be Trump’? Who Else Could He Be?

Of all the political pundit-grown gobbledygook flying around this election year, wishful musings about an upcoming Donald Trump “pivot” were perhaps the most persistent. Ah, the mythical pivot — you know, that magical moment, always just around the corner, where…

Life Lessons From the Kindergarten Election

Really, America: It’s OK to Sit This Election Out

With Trump, Media Laughs Its Way to the Bank

The Mental Gymnastics of the Pro-Trump GOP

Don’t Kid Yourself: Of Course Trump Can Win