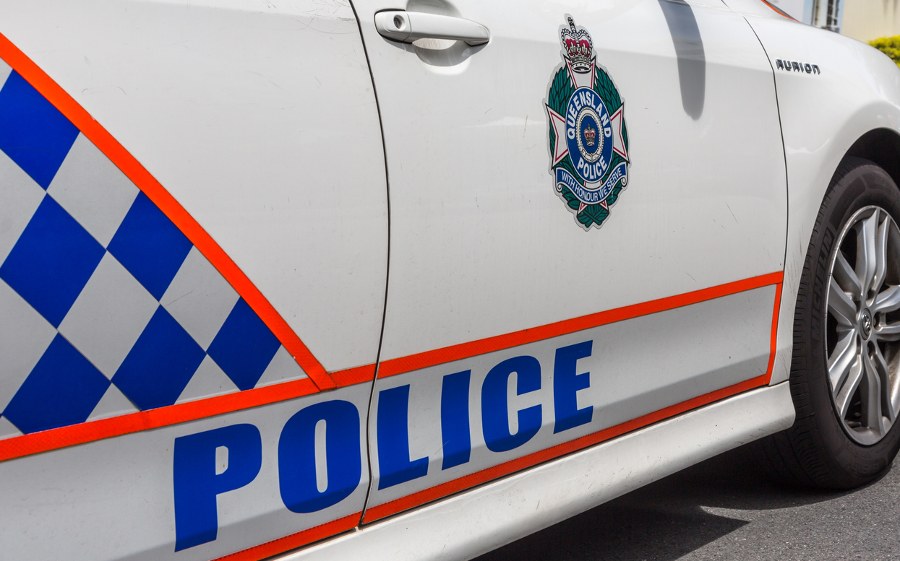 Australian police successfully recaptured three teenagers who escaped from a quarantine facility Wednesday after they had tested negative for COVID-19.

The teenagers scaled a fence to break out of the Centre for National Resilience in Howard Springs, Northern Territory, Australian police said, according to the BBC, where they were being held in quarantine because they had been in close contact with individuals who had tested positive for the coronavirus.

The teens were Australian Aboriginals from the nearby Binjari community, ABC News reported, many of whom had been sent to the quarantine facility following an outbreak of COVID-19 in their hometown of Katherine.

Police caught up with the trio after a manhunt that stretched several hours and chased them down on foot in a nearby town, according to ABC.

“Absconding from Howard Springs isn’t just dangerous — it is incredibly stupid,” Northern Territory Chief Minister Michael Gunner said in a press conference, according to ABC. “Because we will catch you and there will be consequences.”

Gunner said that the teens’ escape could mean that they will have to stay in quarantine for longer than expected. Northern Territory Police Commissioner Jamie Chalker said police would increase CCTV coverage of quarantine facilities in response, ABC reported.

“This the first time we’ve had to use the centre for large numbers of people from an Aboriginal community, but it probably won’t be the last time,” Gunner said.

Some Honest Questions About the Danger and Extent of COVID-19

The Poor Take the Hardest Hit From Lock-Down: Report From India