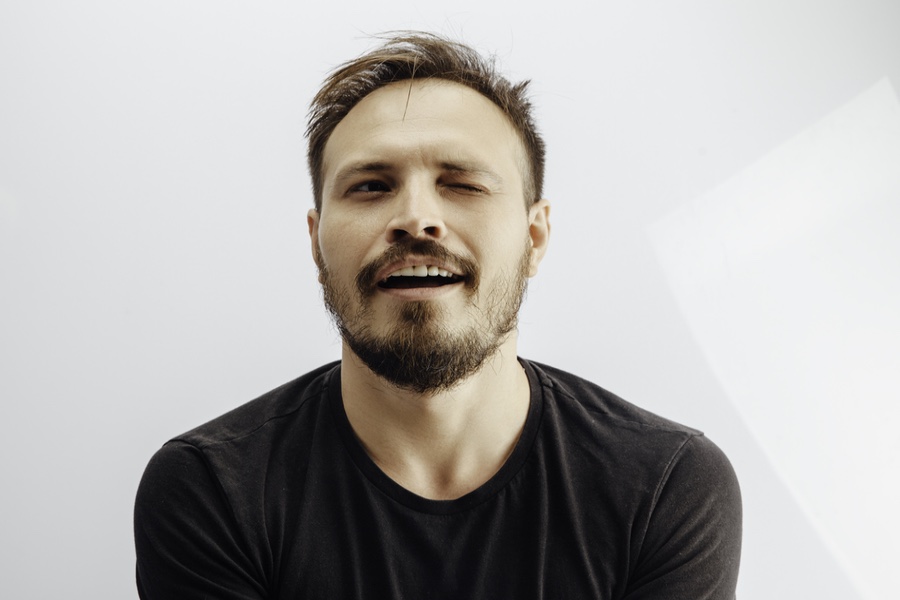 A commenter going by “Truth is Trout There” wrote the following under an article I’d published here at The Stream: “Yep, because nothing is more rational than believing in a magical invisible sky man and a confusing contradictory 2000 year old book!”

He apologized for the snarkiness, after I called him on it. He could have done better if he’d backed down on his irrationality, too.

But this kind of thing is common. Surf the atheist Internet — or Christian Web pages frequented by atheists — and you’ll find it over and over again. I call it “persuasion by mockery.” There’s no argument there, no reasoning, just sarcasm.

Picture the college freshman trying to hold on to his Christian faith, but unprepared for attacks like these. Can’t you just see him wilting? Who wants to start off college being branded an idiot? The branding is completely false — but does he know that?

Let me draw two principles from this encounter.

You Don’t Have to Play Their Game

First, it only took one short answer to make the really essential point to my fishy commenter. “If I knew of anyone who believed in a magical invisible sky man,” I said, “I’d consider that irrational, too. I don’t know any such person, however.”

Sometimes it’s better not to play the atheist’s game. I could have taken the bait. I could have snarked right back at him. Or, I could have launched into a long debate over Christianity’s rationality. I did neither. Instead, I treated it for what it was, an unfounded accusation hanging on slim threads of unreality. I cut those threads, and it fell to the earth harmlessly.

But You’d Still Better Be Prepared to Answer

If he’d pressed his case, though, I was prepared to answer. I’ve heard that kind of accusation before. And that leads to my second principle: We should be ready for this.

The answer in this case comes from knowing what the atheist means by “magical invisible sky man,” and what Christianity really teaches about God.

For atheists, typically, “magic” is what sorcerers do in movies or shamans do in primitive tribes, using whatever techniques they have at hand to manipulate hidden realities to do their will.

It’s also what every scientifically educated person knows is impossible, since the laws of nature prohibit it. And because the Bible’s miracles are “magic,” they’re on the same level of irrationality. So is anyone who believes in divine miracles. Or so atheists think.

It’s actually a fallacy in logical reasoning. Which is ironic, considering he used it to try to make Christians look illogical.

Then there’s “invisible sky man,” which they take to be a description of God. It sounds stupid because the atheist wants it to sound stupid; that’s the whole point of it. Atheists commonly think God is made in the image of man. This god they’ve made up (small-g on purpose) lives just outside of human view. That’s convenient for Christians (they think), because then we can “believe” in him without seeing him.

But there’s a problem here: It gets the real God — the God Christians believe in — seriously wrong. So wrong that I hardly know where to begin. God the eternal, omnipotent Creator is no mere “sky man.” He who created the laws of nature is not bound by them. If He tells them to pause, they pause. Science can’t stop God, for science only describes nature’s regularities. It has nothing to do with explaining what happens if God alters the regular course of nature for a short time.

It’s Trivial Until it Isn’t

Part of a continuing series on spiritual readiness.

What “The Truth is Trout There” committed is actually an error called the “straw man.” It occurs when one person sets up a false version of his opponent’s, knocks it down, and claims victory. This isn’t just fishy, it’s a fallacy. Which is ironic, considering it was used to make Christians look illogical.

Our unbelieving commenter here backed down. It was over in a moment. “Persuasion by mockery:” It was almost trivial while it lasted, and it didn’t last very long. Trivial, that is, until I think of that college freshman going pale under the sophomore’s scorn at his Christianity. Trivial, until I remember just how often it shows up on social media — and how many other mockeries it represents.