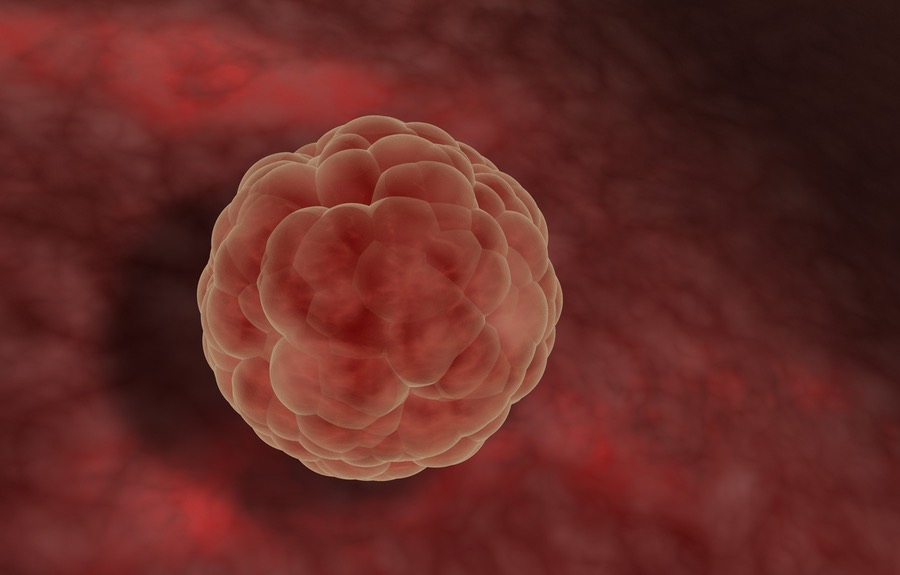 Biologists agree: This is a living human being, very shortly after his or her beginning.

The College Fix is reporting on Steven Jacobs’ five years of “agony” researching biologists’ opinion on when human life begins. The problem: The faculty at his institution knew the answer already, and it didn’t support their pro-abortion politics. So they fought back. Hard.

Obviously the question of life’s beginnings matters in the abortion debate. Ideally biologists’ opinions would be based in science, not politics. And Jacobs found out that they were. But he also learned that it was terribly wrong to discover and publish that fact. His work was approved for a Ph.D. at the University of Chicago, but only after enormous criticism and conflict.

There wasn’t much room for dispute before Jacobs’ work. But now there’s none: Abortion kills a living human being.

Unnamed faculty members there labeled his survey of biologists “a trap” and “horribly manipulative.” Their criticism was motivated by politics, not science. We’ve all seen “horribly manipulative” survey questions, written to trap respondents in answers they don’t actually believe. Ph.D. committees do not approve questions like that. So I can’t believe these were manipulative in that way. The sample questions reported in The College Fix were perfectly objective and unbiased.

Overwhelming Consensus on Life at Conception

No, the problem the faculty had with his survey was that he was uncovering his profession’s real opinion. Professors of biology overwhelmingly “affirm the biological view that a human’s life begins at fertilization.” Did I say “overwhelmingly”? How about 95 percent of them?

You’d think scientists would welcome research. You’d think they’d own the realities of their profession. But according to The College Fix, “Gathering that data, arguing it, and getting it published … was a crushing and drawn-out affair.”

Part of the problem — you saw this coming, didn’t you? — was, “It was expressed to me [Jacobs] that I should not do work on abortion because of who I was: a white, Christian man.”

Jacobs’ study was attacked by a survey respondent who threatened to “sabotage” it. One scientist told him his work “could expedite the extinction of the human race.” One survey respondent wrote, “Abortion has been legal for over 40 years. It’s time for all the religious nuts to get over it.” His work was canceled then re-approved more than once.

Jacobs did not name the professors who (according to The College Fix) ridiculed him, mocked him and defamed him; who accused him of academic dishonesty, politicizing science; who compared his work to the Ku Klux Klan. He did not name them, but one has to wonder. Dr. Jerry Coyne, professor emeritus at Chicago, was active during at least part of Jacobs’ five-year ordeal. Coyne is one of the most vocal and least civil of all “New Atheists.” Just speculating. But the connection seems plausible.

Jacobs says plainly that biologists’ opinions on human life do not determine whether abortion is right or wrong. “However,” he adds, “these findings can help Americans move past the factual dispute on when life begins and focus on the operative question of when a fetus deserves legal consideration.”

In other words, the facts are in. There wasn’t much room for dispute before Jacobs’ work. But now there’s none: Abortion kills a living human being.

Scientists Afraid of Their Own Reality

Jacobs may have ended his scientific career with this research. “I have gotten the sense that this has been talked about a lot,” he told The College Fix. “I’ve been regularly told I can’t get a job in academia. I’ve been told don’t try. I’ve been told maybe a Christian school would hire me.”

Dr. Michael Egnor, professor of neurosurgery at Stony Brook State University, recently wrote on “What the Abortion Debate Tells Us About Integrity in Science.” And he wasn’t even referring to Jacob’s ordeal. The faculty who tried to stop Jacobs’ work said they were afraid it would be used by pro-lifers. They’re right. I’ve just used it. But let me clarify what I’ve done with it. I have:

I can see why they’d be afraid of that.