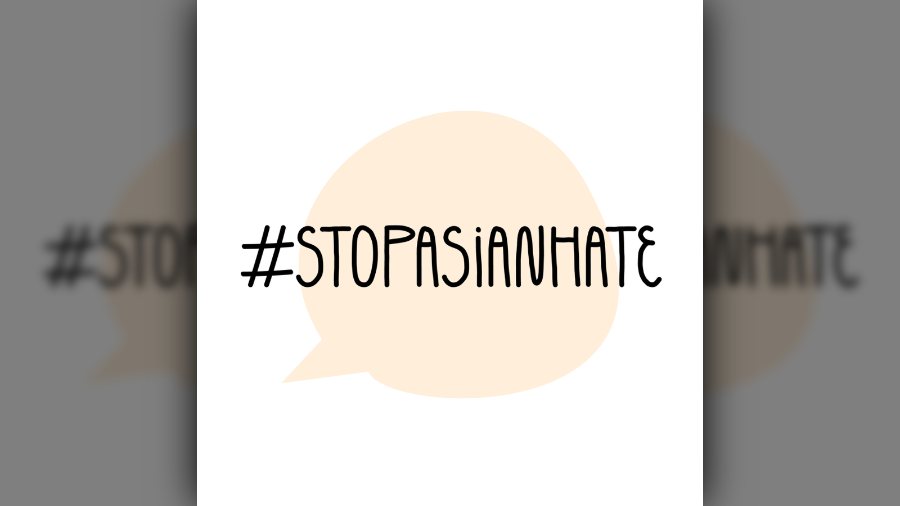 Nobody wants to see a crime wave. We especially don’t want to see a trend in crimes that target a specific group. There is too much history associated with it. It’s too disturbing.

So when we see reporting on such a trend, we should take it seriously. We should also look at it very closely. Our most powerful media outlets have long preferred narratives they want to cover over those they don’t. There is a story they are eager to tell, and they need only the thinnest opportunities. We need to keep this in mind.

The Narrative About Anti-Asian Crimes

This targeting became front-page news recently. A 21-year old Caucasian gunman shot and killed eight people at an infamous massage parlor in Atlanta. Six of them were of Asian descent.

Coverage of the event turned immediately toward questions about hate and racism as motives. President Biden said that for Asian Americans, “It’s been a year of living in fear just to walk down the street,” while the vice president added that “violent hate crimes and discrimination against Asian Americans has [sic] risen dramatically over the last year.”

The reason for this, many speculate, is negative attitudes toward Chinese people due to the coronavirus being referred to as “Chinese.” ABC News suggested that “tweets containing the term ‘Chinese Virus’ likely perpetuated racist attitudes” which “helped fuel an environment of hatred.” One congresswoman said on a national Sunday morning news program, “I do strongly believe this is a hate crime.” A number of major media outlets echoed this narrative.

Let’s start by asking whether crimes against Asian Americans have, in fact, risen since the pandemic. It appears that in some places they certainly have, according to police reports. But if indeed there has been an increase in attacks on Asian Americans, we ought to ask where, by whom, and for what discernible reasons they have increased.

Notably, the increases in Anti-Asian violence have been predominantly in major cities in politically blue states. The cities with the largest increases in such crimes in 2020 were reportedly New York City, Boston and Los Angeles. Recently NPR highlighted the increased violence, focusing primarily on the areas of San Francisco and Seattle. Interestingly, Canada also reports similar increases since the pandemic began, concentrated in its major cities (Toronto and Vancouver).

There is little data on this question regarding 2020. Most years, though, have been similar to what the Bureau of Justice Statistics shows for 2018. The chart below shows that 27.5% of perpetrators were black, 24.1% were white, also 24.1% for Asian Americans, 7% were Hispanic. I have seen no suggestion that these averages have changed this year.

I have not been able to find clear research on reasons or motives. The media point to racism. Supposedly some people think Asian Americans are to blame for a virus that came from China. Many analysts point to other things, however, such as a general surge in crime in 2020, what one observer called a “climate of lawlessness that has reigned in many of America’s big cities following this summer’s protests against law enforcement.”

In many urban areas, Asian Americans have long been the most successful subgroup, which has made them the target of resentment. And in the case of the recent Atlanta shooter, he and those who know him have told police that what drove him to commit the murders (aside from mental illness) was related to sexual issues and not racial ones.

As we assess the “anti-Asian bigotry” narrative, based on the term “Chinese” or “Wuhan” when describing the coronavirus, we need to remember that this language was used by mainstream media repeatedly for months.

The virus-based motive for anti-Asian crime assumes profound confusion (maybe even stupidity) among Americans. Most people understand that not every Asian person is Chinese. They also do not hold persons of Chinese descent responsible for what the corrupt Chinese Communist Party (CCP) does.

Some writers have pointed to the shooter’s affiliation with an evangelical church. It is, first of all, not uncommon in Georgia for someone to be affiliated with an evangelical church. And there is no connection between the beliefs or teachings of those churches and violent hatred of Asians. Subtle suggestions implying otherwise amount to slander.

What About the CCP, or Even the Left?

Evangelicals have a strong solidarity with Chinese citizens, given the tremendous growth of underground churches in China in the face of vicious persecution by the Chinese government. It is that government, the CCP, that  many Americans (and others around the world) hold responsible for mishandling of the virus, and the global catastrophe that resulted.

That same CCP is responsible for the worst human rights abuses against any minority Asian population that we know of today, the Uighurs. Finally, it is that government’s state media that is currently repeating the propaganda that American criticism of China’s virus response is to blame for anti-Asian violence.

Some Asian Americans see the Left as more responsible for animus against them than conservatives who criticize the CCP. Recently the Chinese American Citizens Alliance of Greater New York (CACAGNY) released a public document denouncing Critical Race Theory as “a hateful, divisive, manipulative fraud.” The document points out that advocates for intersectional hierarchy have relegated Asians to the category of “white” for their overall educational and career successes, which is seen shamefully as “privilege.”

Mass shootings are always terrible, regardless of circumstances. But we need to use discernment as we seek to understand them.

So any spike in crimes aimed at Asian Americans remains unexplained. Where it’s seen, it is primarily in places not known for conservative populations. There is little evidence, other than the media’s preferred narrative, that it has anything to do with blaming Asians for a China-born virus.

Some people won’t care what the facts tell us. Their narrative is more important. Witness the shameful example of the CNN White House reporter who wrote that it is “immaterial” what the shooter says about his motivations. The problem is “white supremacy” regardless of what the police say or what crime statistics reveal.

This derelict ideological stubbornness, on the part of some who call themselves journalists, requires a critical reader’s vigilance.