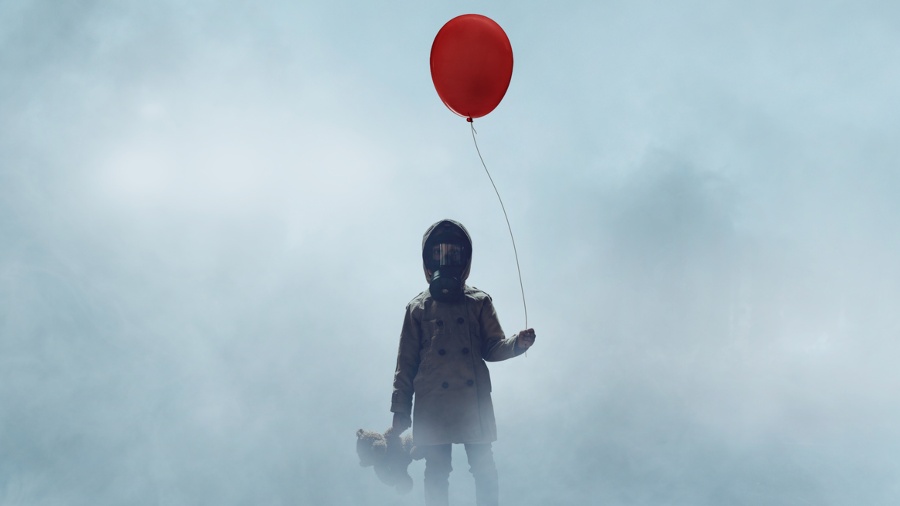 By Erick Erickson Published on September 7, 2021 •

The American media tends to consist of highly educated individuals, many of whom went to elite academic institutions. They tend to congregate in large urban environments surrounded by like-minded people who have similar interests and worldviews. The result is a media that is urban, coastal, secular, and progressive.

Good reporters tend to be mindful of their biases. Most reporters do not. In ways large and small, from what the press chooses to cover, chooses not to cover, and chooses to use as narrative constructs for stories, the secular, urban, progressive worldview is pervasive. Many reporters are not well-traveled outside other urban enclaves. Much of America is more foreign to them than European cities. Too many political reporters only venture out into the heartland of flyover country during presidential campaign season.

Progressive Media Bias is in Favor of Killing Children

Nowhere is progressive bias in the media more prevalent than in coverage of abortion. Anchors and reporters are almost all in favor of killing children. They may personally have not killed their own child, but they will support a woman’s right to have a child’s brain injected with a solution designed to kill her and then have her scraped, torn, or vacuumed from a uterus. If this is all appalling to read, note how these reporters, anchors, and pundits avoid discussing what they euphemistically call a “right to choose.”

Nowhere is progressive bias in the media more prevalent than in coverage of abortion. Anchors and reporters are almost all in favor of killing children.

The entire abortion discussion on television is designed to advocate for abortion. I know this firsthand. Over several years at CNN, whenever the issue arose, I was asked to be the man who would confront the pro-abortion rights anchor and the pro-abortion rights, expressly female guest opposite me. When I could, I would decline and suggest a long list of female anti-abortion advocates in Washington, D.C., who were readily available. Rarely were they asked. Almost to a network, television producers and anchors want the optics of a man advocating against abortion being challenged by a woman who can talk about her body and her choice. One would think female advocates against abortion did not exist despite virtually every anti-abortion organization in Washington being helmed by a woman.

Conservative Talk Radio is Not Much Better

Conservative talk radio is actually not much better. I have been in conservative talk radio for a decade. I regularly talk about my faith, social conservatism, socially conservative policies, and the anti-abortion cause. In July of this year, I was the only host who had stepped into the void left by Rush Limbaugh to rate No. 1 in a top 10 radio market. In Atlanta, I was the No. 1 radio show across formats, music and talk. In six months of nationally syndicated radio, I have already charted as the 26th most listened to host nationwide. One might think I know something about radio. But corporate owners of radio networks have more than once insisted I not discuss religion, faith, or socially conservative issues. They too prefer an “us versus them” coverage of daily politics. I politely ignore them.

The bias is so pervasive, you have undoubtedly heard Texas has, in the words of one CNN news anchor, unleashed an anti-abortion law with “dark dystopian undertones.” News networks, led by progressive female anchors, have declared the Supreme Court abandoned Roe v. Wade and effectively rendered abortion unconstitutional. I could only wish that were the case.

In Texas, the legislature passed a law that allows citizens a private right to sue to stop abortion. The Supreme Court let the law stay in effect, pending litigation, because the pro-abortion advocates who sued filed suit against state officials who cannot, under that law, enforce it. Courts cannot stop laws. They can only stop people from enforcing laws and the people stopped must be the ones sued. Abortion advocates would have you believe abortion is now banned. The American media, with its bias, is amplifying that talking point. The reality is the plaintiffs sued the wrong people.

Sadly, Roe v. Wade is still the law of the land. The claims of dystopia are fiction from a biased, insular press that is in favor of killing children. Hopefully, the Supreme Court will overturn Roe. But that has not happened and probably won’t. The apocalypse will have to wait for Jesus.