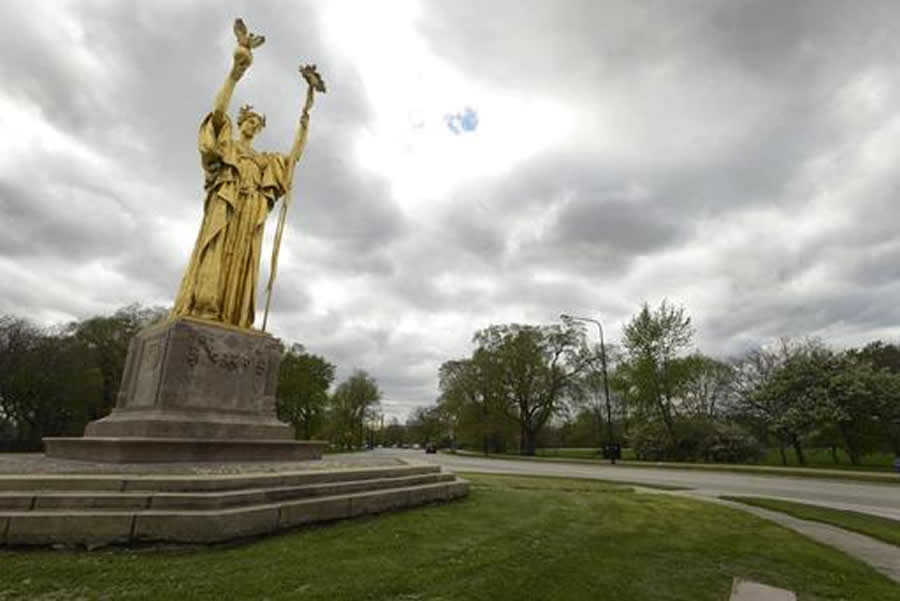 This May 12, 2015 file photo shows Jackson Park in Chicago. President Obama and first lady Michelle Obama have selected Jackson Park on Chicago's South Side to build President Barack Obama's presidential library near the University of Chicago, where Obama once taught constitutional law, a person familiar with the selection process told The Associated Press on Wednesday, July 27, 2016.

This article is available to read at the Associated Press Archive Link here: http://www.apnewsarchive.com/2016/The-exact-location-for-President-Barack-Obama-s-presidential-library-has-been-chosen/id-1fafd900764b4248886e12a3644829ce

The Latest: At Least 1,500 Pay Respect to McCain in Arizona