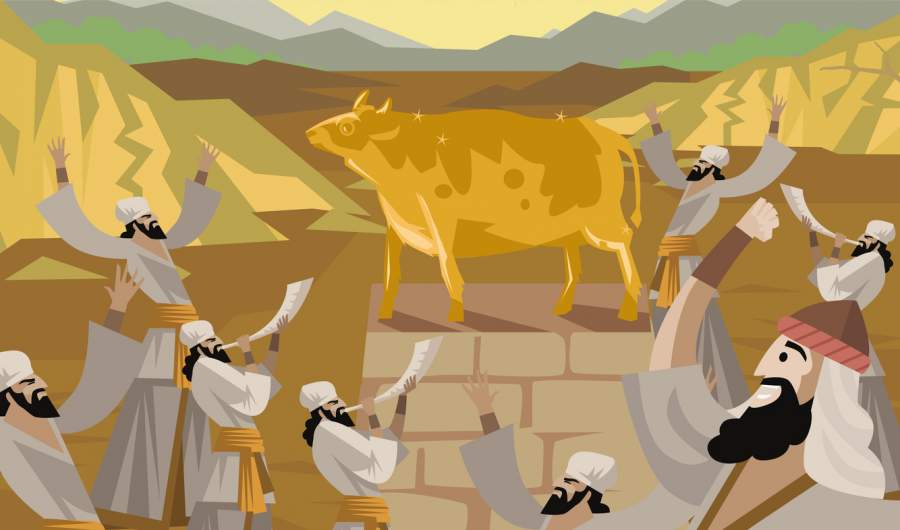 As we come up to the holiday commemorating Rev. Martin Luther King, Jr., we need to see with clear eyes what he achieved, and what it meant. Mostly for the better, of course. But we must also see the shadows. Satan never surrenders, he just retreats. As if he wanted to keep the net sum of evil at least consistent in America, only eight years passed between the Civil Rights Act of 1965 outlawing discrimination, and Roe v. Wade legalizing abortion in 1973. That is no accident, as I’ll explain below.

The Last Christian Moment for America

The Civil Rights movement was the last great movement to draw on Americans’ common Christian consensus of what man is and how we should treat him. That is, a dignified child of God, with rights and responsibilities, equally valuable whatever his traits or state in life.

King’s consistent patriotic and biblical rhetoric, grounding legal equality in America’s founding and the Church, helped disarm and shame opponents. While many of his allies and rivals for leadership among black Americans looked to Communism or Islam, for help, King knew better. He realized cannily that the civic and religious faith of Americans already rejected racism. All he needed was to show people the implications of what they already believed. Not win them over to dismal dialectical materialism, or an alien religion founded by a slaveowner.

Most primate species are violently hierarchical. It seems to work for them. It worked for pagan civilizations for thousands of years.

Read this powerful piece by Earl J. Tilford. It recounts how his father, a Southerner of his time, once backed segregation. But the specifically Christian themes, rhetoric, and example of the non-violent Civil Rights Movement won him over. Surely such conversions happened millions of times. It’s a vast blessing for our country that real Christian morals, on this issue, won out over primitive white tribalism and fear. For that fact, we have Rev. King to thank.

In many other countries, inequality didn’t end so peacefully. In the late 1960s, the Catholics of Northern Ireland began to protest their unequal treatment. (To be fair, Catholics in the Irish Republic had already hounded most Protestants out.) The common Christianity of the Irish didn’t win out. Violent tribalism did. Police brutalized peaceful Catholic demonstrators, who promptly revived the moribund Irish Republican Army. Decades of terrorism on both sides ensued, with armed thugs (Catholic and Protestant) tormenting their communities. That could have happened here.

Thanks, Jesus, But We Don’t Need You Anymore

They went looking for monsters to slay. Soon the liberals who’d fought racism began to mix with radicals who want to tear down much more. For instance, the antiwar movement quickly went past arguments over the prudence of our involvement in Vietnam. Many activists slid into covert, then overt support of the Communist aggressors in Hanoi.

A Desperate Hunt for “Victims”

Others flocked to a “women’s liberation” grounded in sexual libertinism and false notions that men and women are interchangeable. The loudest demand of such feminism, and still its central tenet today, was legal abortion — to let women walk away from sexual responsibility, as men could do.

Soon the “gay liberation” movement went beyond resistance to police harassment and unjust treatment. Some of its leaders pushed for the legalization of man/boy sex (i.e. rape). Harvey Milk, the movement’s “martyr,” had an underage boyfriend while in his 30s. Now we have a U.S. Navy ship named for Milk, and same sex marriage as the law of the land. Leading Democrats want to tax orthodox Christian churches like Nevada brothels. And of course, transgender madness gets worse by the day, as thousands of troubled children suck down doses of dangerous hormones.

Who Cares About Equality? Why?

What happened? The Christian heart of the Civil Rights Movement fell out by the wayside, the moment activists no longer needed it. What replaced it? Victimism. A hunt for any trace of inequality in society, without any further reference to equality’s rational limits. Or why equality even matters. Anti-racism and “social justice” no longer served as mandates imposed by the God of the bible. They became instead golden calves.

If we really do amount to cosmic accidents produced by random chance to live a few years and drop like matches into Darwin’s toilet? Then … why bother? Most primate species are violently hierarchical. It seems to work for them. It worked for pagan civilizations for thousands of years. There are many practical arguments for it. In fact the only good reason to treat the wildly disparate members of the human race, from Down Syndrome children to supermodels and supergeniuses as equal, is … Jesus.

You can’t dispense with Him. Kick Christ out the door, and the devil flies in through the window. Anti-racism and social justice become a toxic, false religion of their own, without the biblical standards or rational judgment to know where to draw any lines. (That’s why radical feminists and transgender ideologues are now at each other’s throats.) Elites simply swap out one set of victims for another. Rather than scapegoat this group, they target that one. Instead of disdaining blacks, they scorn the “Deplorables” who “cling to their guns and religion.”

Rather than take bigoted pride in how white your country is, you get all excited about it turning another color. And Satan chuckles, then lights a cigar.

And sometime you commit or enable really appalling evils, like the one Brendan O’Neill documents below. I will end with these excerpts of the concrete monstrosities that godless “anti-racists” have allowed in England.

A report into police and council failings in Manchester has found that gangs of predominantly Pakistani men were free to abuse up to 57 girls after chief cops and local officials turned a blind eye to this foul, cruel behaviour. Why did they turn away? Partly out of fear of stoking racial tensions. Partly because they were worried that drawing attention to the grooming and exploitation of mostly white working-class girls by Asian men might ‘incite racial hatred’ and damage multicultural relations.

Let’s put it plainly: they sacrificed girls to political correctness; they thought that preserving the ideology of multiculturalism was more important than protecting girls from harm.

[T]here were up to 57 victims, mostly white girls aged between 12 and 16, and 97 potential perpetrators, mostly men of ‘Asian heritage’. The review makes clear, from some of the evidence it acquired, that some of the abuse networks were made up of ‘predominantly Pakistani men’. That is, similar to Rotherham, Telford and other parts of the UK, this was a case involving what is sometimes referred to as a Muslim grooming gang.

The girls were groomed, sexually abused, plied with drugs and raped. They suffered, in the review’s words, ‘the most profound abuse and exploitation’. But little was done to help them. Their abusers were not brought to justice. And this catastrophic failing was in part fuelled by what the review refers to as Greater Manchester Police’s concerns about ‘sensitive community issues’. As one news report summarises it, the police were ‘keen not to be seen targeting [a] minority group’. As a result of this PC cowardice, of this mad multicultural sensitivity, the abuse continued.

[T]his week we have had the truly grotesque spectacle of lefties expressing more concern for a duchess, Meghan Markle, than for 57 working-class girls who suffered ‘profound abuse’. They’ve shed more tears over a few rude headlines about the painfully privileged Duchess of Sussex than they have over the revelation that working-class girls were degraded in the most awful way because the authorities couldn’t be bothered to help them.

This is what you get when you want Christianity without Christ. A hungry idol which drives you to nail other victims to the cross.

John Zmirak is a senior editor at The Stream, and co-author of the recent The Politically Incorrect Guide to Immigration.