An End to the Agony 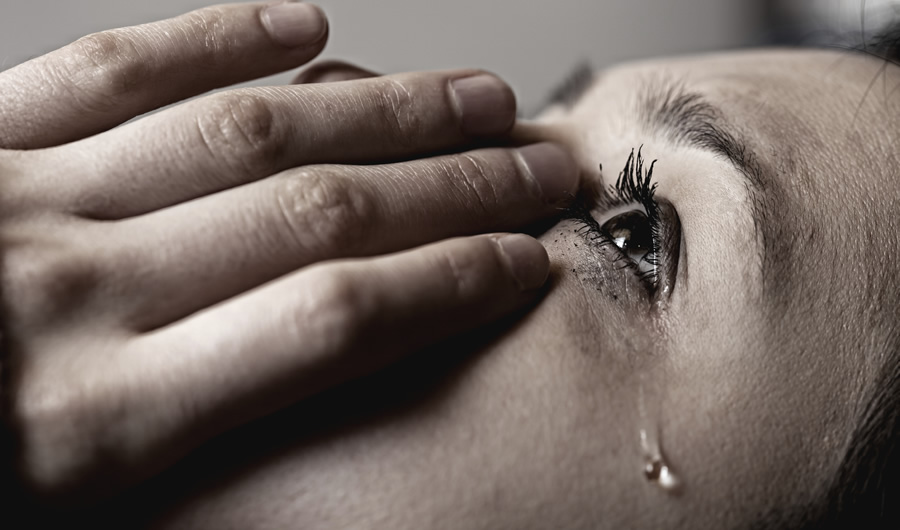 Airports are places of joy, someone said to me a number of months ago — which actually startled me. I was asking him about joy in the world, and “airports” was about the last thing I expected him to come back with. Sometimes when I’m in an airport, I’m overwhelmed by how transitory so many of us seem. And how casual we are about it.

But if you walk through city streets, sometimes nothing looks like it could be a secure resting place. People seem to be zoned out to the reality around them, permanently attached to their ear buds or screens. And then there’s the whole topic of President Donald Trump. Even saying his name can result in either wild rage or rabid adulation — both of which seem like thinly veiled cries for help from a beleaguered citizenry overwhelmed by conflict and noise.

Mary Eberstadt is listening to these cries. She calls them primal screams. And she sees identity as the core cause of the anguish. We don’t know who we are, who we belong to or where we are going. If you look up from your commute or while in traffic, you may notice that the person right across from you may be in agony. Agony is what we hear all around us. You probably don’t need to know about rising rates of suicide or opioid addiction to realize it. You’ve probably encountered it, if not struggled with it yourself.

But more and more, politics has become a place where people go to find their identity or create one or join one. And so here we are, a people adrift, making demands on politics to help us with this craving to know and be known.

Eberstadt’s new book is called Primal Screams: How the Sexual Revolution Created Identity Politics. It’s not just another conservative diagnosis of bad morals. It’s a plea — a plea to come together and engage. You don’t have to be religious or right-of-center to consider Eberstadt’s argument. If you’ve ever had a nagging feeling that our country could be suffering an existential crisis, you’ll want to take a look at this book. We can’t help to heal the individual and civilizational agony around us without having some agreement about what we’re dealing with.

“(T)oday’s clamor over identity — the authentic scream by so many for answers to questions about where they belong in the world — did not spring from nowhere,” Eberstadt writes. “It is a squalling creature unique to our time, born of familial liquidation.” Eberstadt claims that the sexual revolution led to “rising and skyrocketing rates of abortion, fatherless homes, family shrinkage, family breakup and other phenomena that have become commonplace in the world since the 1960s.”

“Many people, back then and now, have believed in good faith that these familial mutations amount to a net plus for humanity, and that their own lives have been immeasurably enhanced by the freedoms that only the revolution could have brought,” she writes. But an honest look shows “that these same changes have simultaneously rained down destruction on the natural habitat of the human animal, with radical results that we are only beginning to understand.” She writes: “A great many human beings now live as if we are not the intensely communal creatures that we always have been; and systematic consequences of that profound shift are now emerging. These include our increasingly surreal politics.”

The solution doesn’t only involve summits or policy proposals, though such things have their place. But a real fix can be found only by acknowledging and responding to the cries around us. The healing balm of mercy and humility may help us serve each other better.