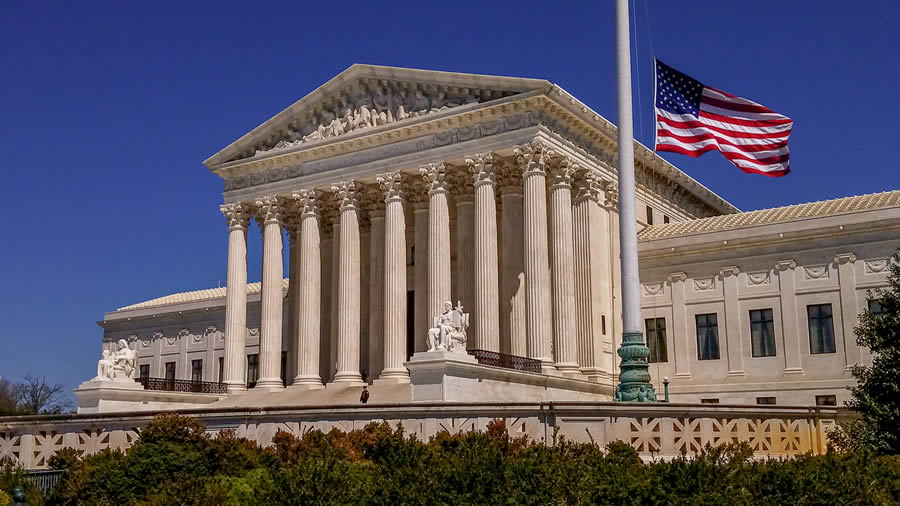 “On behalf of millions of evangelical Christians in America, we thank you for standing strong in your respect for the Constitution, clearly reflected in Justice Alito’s draft of Dobbs v. Jackson.”

This is the introductory paragraph in an open letter to the Justices of the Supreme Court of the United States and members of Congress sponsored by the American Association of Evangelicals (AAE). Not to be confused with the older National Association of Evangelicals, the AAE is a grassroots fellowship of Christian believers who promote the “Christ-centered gospel and biblical worldview for human flourishing.” And this fellowship of believers is thoroughly committed to the truth that abortion can never lead to human flourishing.

The AAE’s letter is currently gathering signatures of Americans across the nation who stand for life and long to see the reformation and spiritual revival of America. The letter continues with hope: Despite the horrific tragedy of 63 million babies lost forever, we can turn this nation around. If the final Supreme Court ruling on Dobbs v. Jackson is the one so shockingly leaked last month, abortion laws will return to the discretion of individual states.

A Service of Love

Many faithful Christians who believe in the sanctity of life support women and girls experiencing crisis pregnancies. “Thousands of Christians volunteer in help ministries for struggling women and families,” the AAE reminds in the letter.

The American Association of Evangelicals hopes that this message from evangelical Christians committed to American renewal will encourage the Supreme Court Justices and the pro-life members of Congress to stand firm.

This service of love would both continue and increase when abortion laws are decided in the various states. “Children are a blessing from the Lord,” the letter continues, echoing the verse in Psalm 127 that says, “Behold, children are a gift of the Lord, The fruit of the womb is a reward.” This is true of all children, the letter declares. “Children are created equal, with intrinsic value.” We will see a groundswell of support for moms and babies, as well as for the blessing of adoption.

Prayers Ascend Against the Grievance Industry

The second half of the AAE letter focuses on the current state of our nation. It assures the recipients that, in the face of violent, raging abortion activists, prayers are ascending on their behalf. “We pray that you endure the well-paid grievance industry, sometimes called ‘crisis actors,’ and others ‘leaking’ private and sacred documents, those harassing you in your homes and in media.”

But the angry mobs attempting to intimidate and harass Justices, members of Congress, and their families are just the tip of the iceberg. The AAE letter also exposes the connection between the radical abortion activists and other efforts by the “grievance industry” to weaken and even destroy America. “They advance the abortion industry, open borders, election fraud schemes, racial tension, recasting our nation’s history, destroying our monuments and system of education, drug and ‘sex work’ legalization, threatening our national sovereignty, and much more harm,” the letter states.

Holding On To Hope

In addition to warning of the machinations of non-profit organizations and media leaders, the AAE letter warns of “curious faith leaders.” All these groups receive funding from a few “deep pockets,” it says.

Those deep-pocketed individuals will do anything for more power and more control, including discrediting all those who stand against them. The letter explains that it is the “job” of these groups funded by these elites to hurt America and other nations, and to portray patriotic American Christians who are trying to save their country as “Christian nationalists.”

The AAE letter pleads that “we have had more than enough death and destruction in, and of, our beloved nation.” It laments how the Lord God must grieve over the condition to which we have allowed ourselves to fall, but speaks hope, concluding that God “is always willing to breathe new life and revival when our leaders trust and obey his path of life.”

The American Association of Evangelicals hopes that this message from evangelical Christians committed to American renewal will encourage the Supreme Court Justices and the pro-life members of Congress to stand firm.

The complete text of the letter can be found on the American Association of Evangelicals website. The AAE invites anyone who agrees with the letter to add their signature on that website.